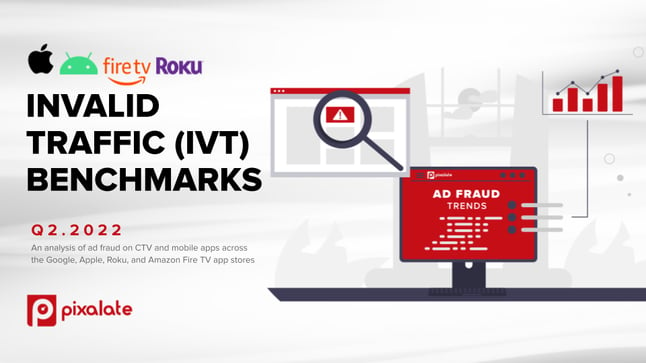 Pixalate published a companion blog post to the Q2 2022 Invalid Traffic (IVT) Benchmarks report released earlier this month, describing IVT distribution in programmatic advertising impressions. The report covered a wide variety of data points with the blog breaking it down further and highlighting some interesting topics.

For more information on IVT trends, download a free copy of the report here: 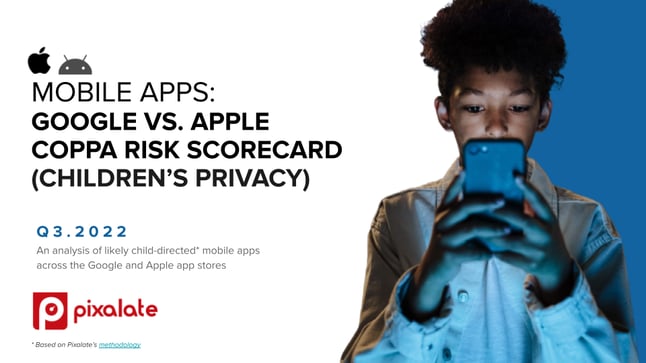 The list of the top 1,000 likely child-directed apps that have programmatic ads and have been reviewed for child-directedness by Pixalate’s Trust and Safety Advisory Board of educators can be accessed here. 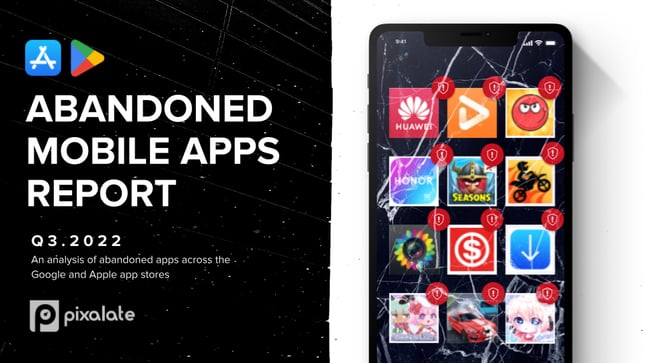 Pixalate released the Abandoned Mobile Apps Report: Q3 2022, showing that over 1.76 million apps between the Google Play Store and Apple App Store appear to have been “abandoned,” meaning that they have not been updated in over two years.

Pixalate’s analysis also found 324k+ “Super-Abandoned” apps, which means the app has gone 5+ years with no update. This is an increase of 6% quarter-over-quarter. Abandoned apps may harbor serious privacy and security concerns, as updates often include bug fixes and security patches. 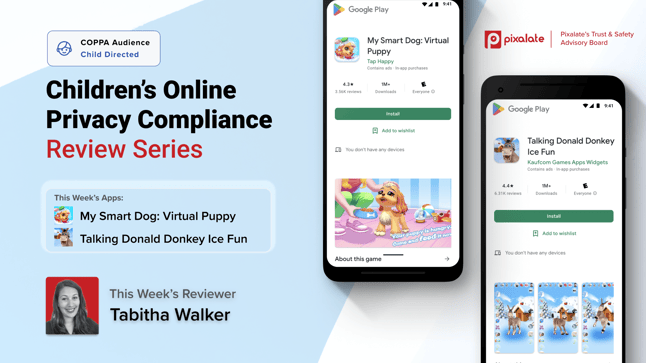 Pixalate continued its Mobile App Manual Reviews According to COPPA series, containing the detailed factors the Trust & Safety Advisory Board educators used to assess an app’s child-directedness. This post takes a look at two popular mobile apps from the Google Play Store. Our reviewer discusses how the subjective factors set forth in the COPPA Rule apply to each app and factor into the reviewer's determination as to whether the app is child-directed or general audience (i.e., it is not targeting children).

Pixalate's research was cited in a recent New York Times article, exploring TikTok's emergence as a leader in online advertising and influence.

"Other advertisers worry they are not getting what they pay for on TikTok. Concerns about sham accounts confusing companies about the success of their marketing were amplified this summer when Elon Musk, Twitter’s new owner, accused Twitter of failing to provide authentic data about the number of fake accounts. In September, 7 percent of TikTok’s app traffic was invalid, according to the ad fraud and privacy compliance software company Pixalate."

Computer World: Users Should Watch Out For 'Orphan' Mobile Apps

Computer World penned an article about the findings of Pixalate's Abandoned Mobile Apps Report: Q3 2022, showing that millions of apps in the Apple App and Google Play store have been abandoned.

"Fresh research from fraud protection firm Pixalate (full report here) claims more than 1.76 million apps currently available on either the Google Play Store or Apple App Store have not been updated in two years or more. The researchers also identified 324,000 apps that have seen no maintenance updates of any kind for more than five years." 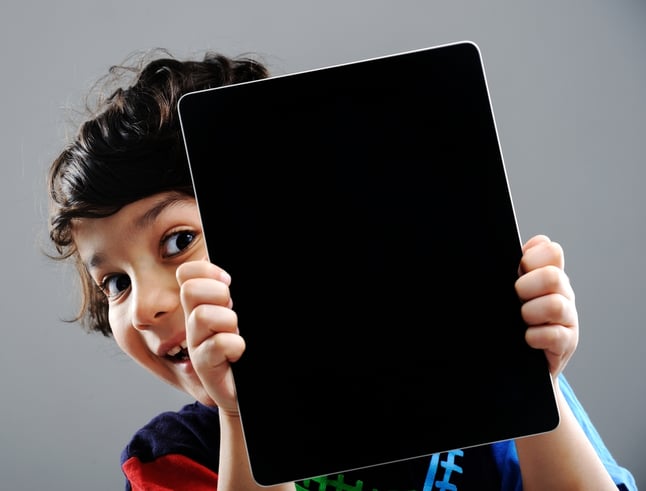