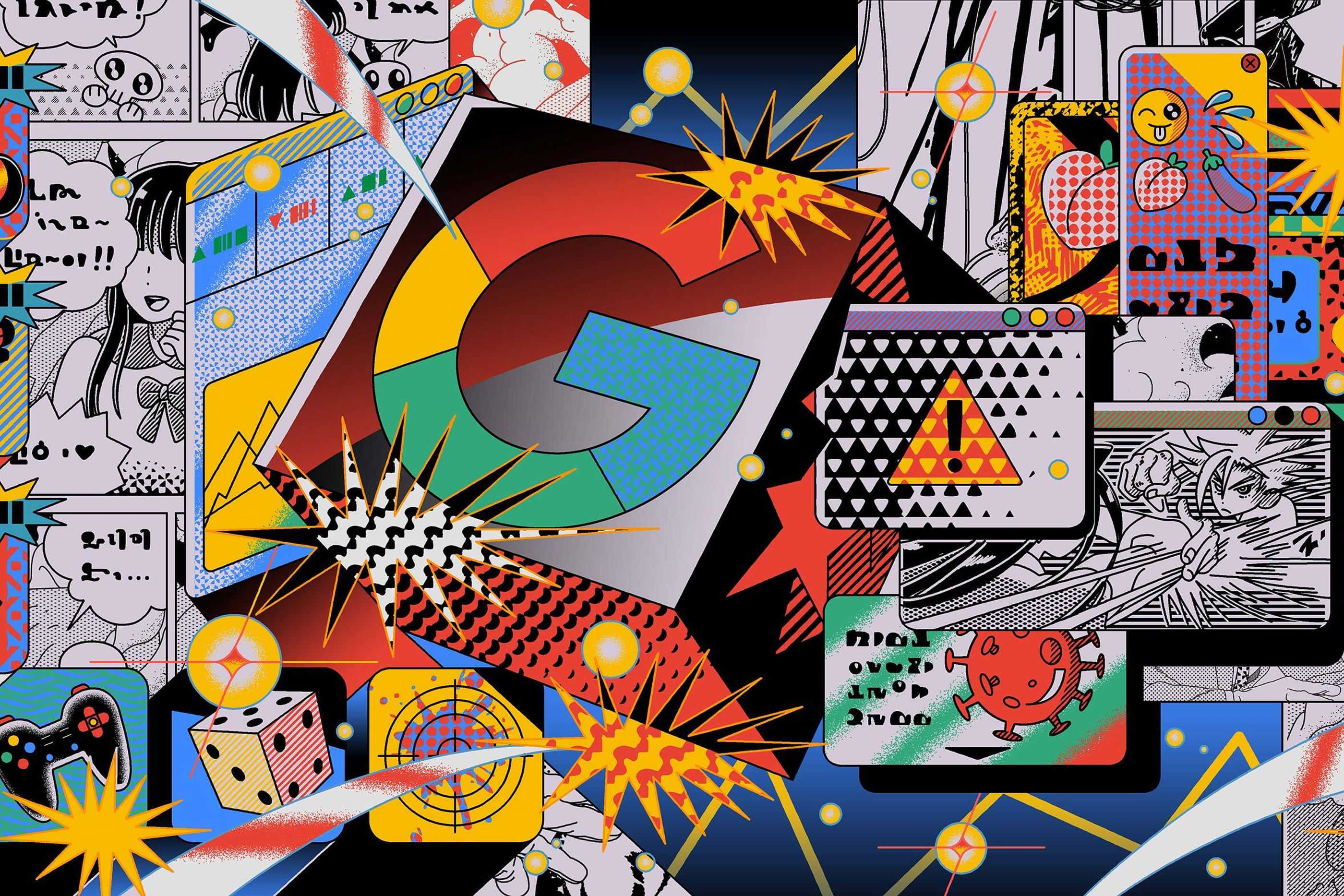 This week, Pixalate was featured in ProPublica's comprehensive examination of Google's online advertising ecosystem and problems that have arisen from what ProPublica calls the "Black Box Ad Empire." Read the whole article on ProPublica and check out our blog about it here. 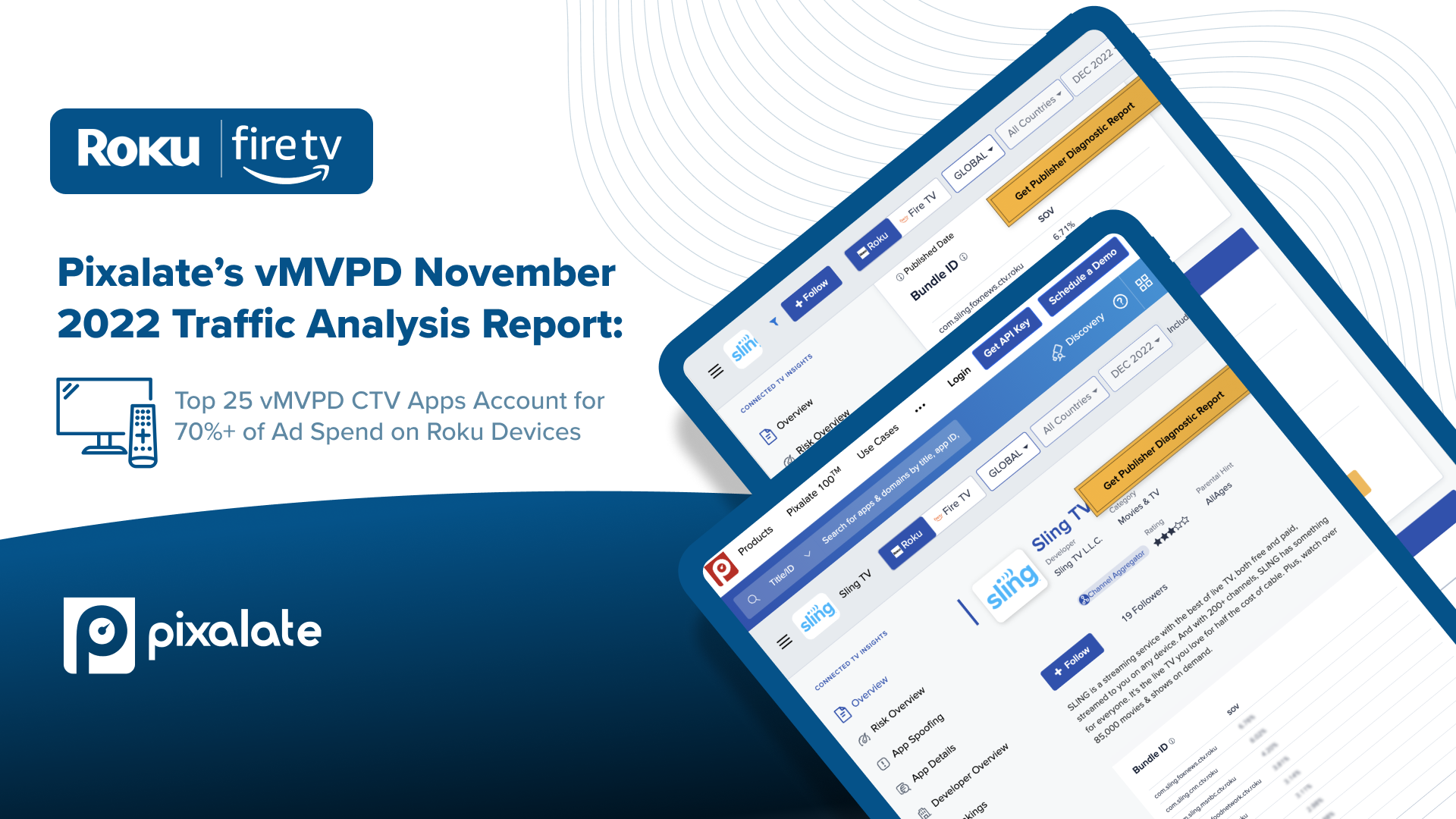 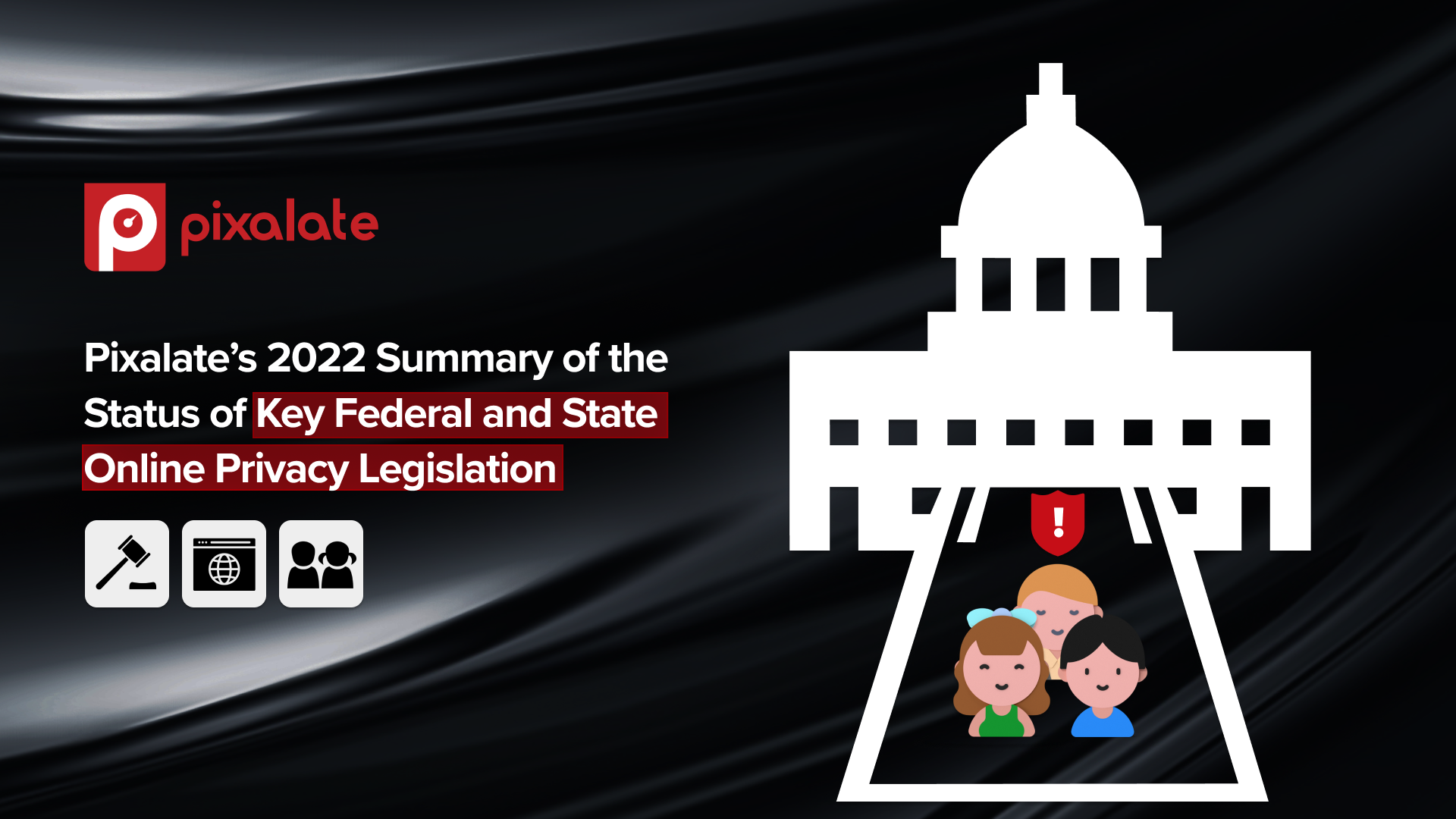 Several bills have been proposed in the U.S. Congress and state legislatures with the goal of strengthening children’s privacy online and protecting minors from invasive advertising and inappropriate content. As we close out the year, we examined two important federal bills and two key state laws and where they stand at the end of 2022. You can read our summary here. 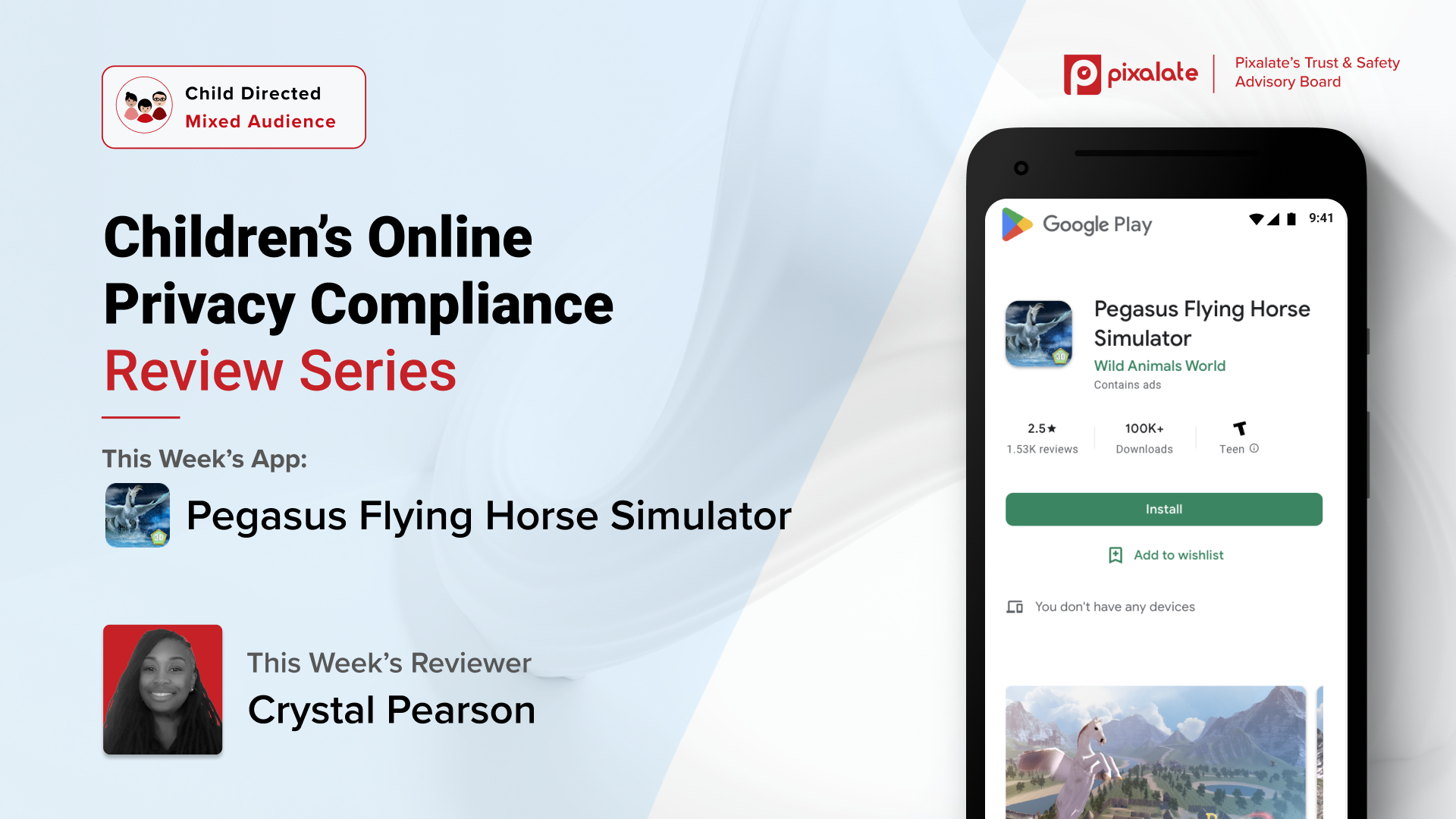 Pixalate continued its Mobile App Manual Reviews According to COPPA series, containing the detailed factors the Trust & Safety Advisory Board educators used to assess an app’s child-directedness. This week we reviewed Pegasus Flying Horse Simulator in the Google Play store. Our reviewer discusses how the subjective factors set forth in the COPPA Rule apply to each app and factor into the reviewer's determination as to whether the app is child-directed or general audience (i.e., it is not targeting children). Read the full review here. 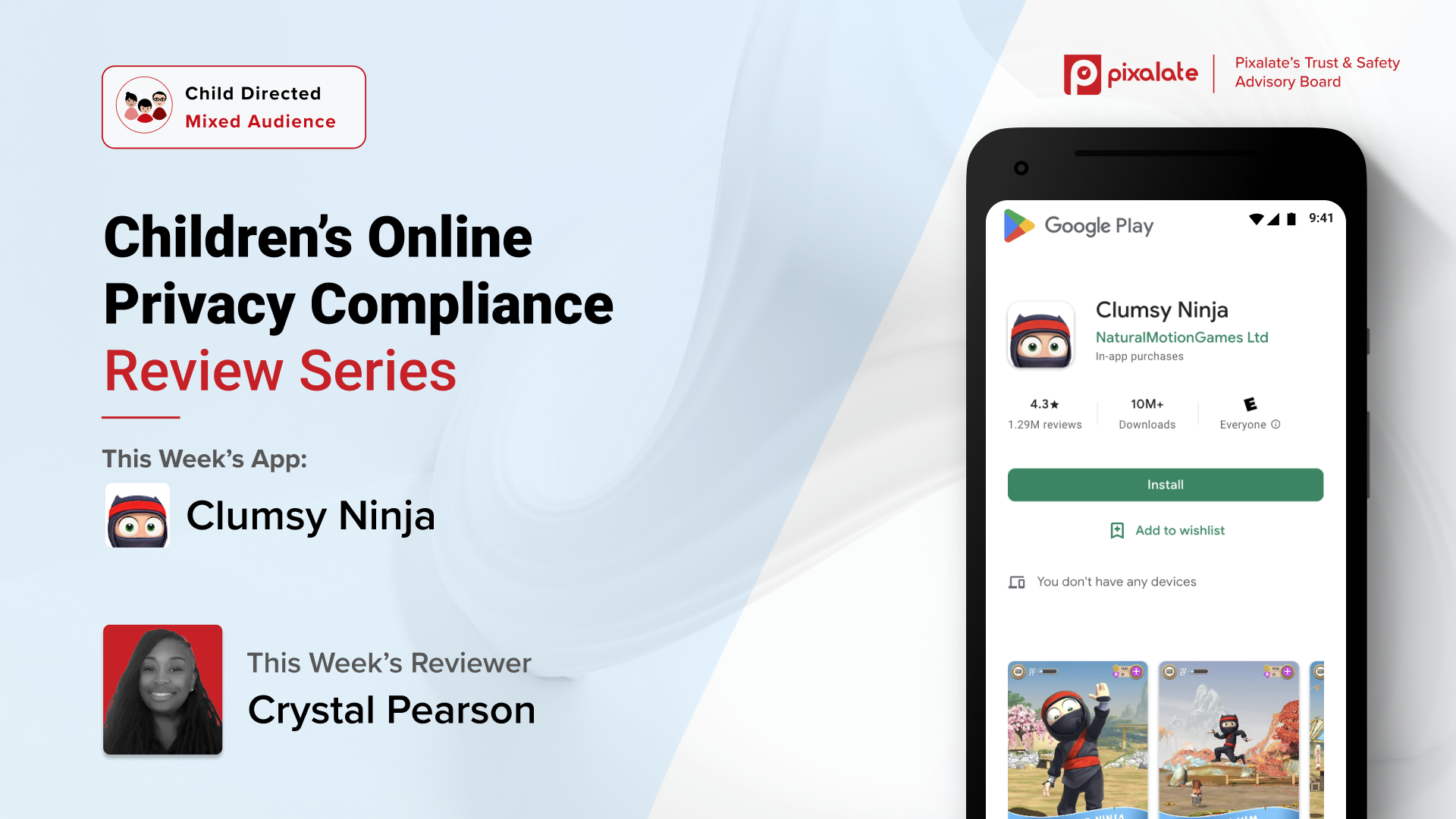 This week we also reviewed Clumsy Ninja in both the Apple App and Google Play Stores. Read the full review here. 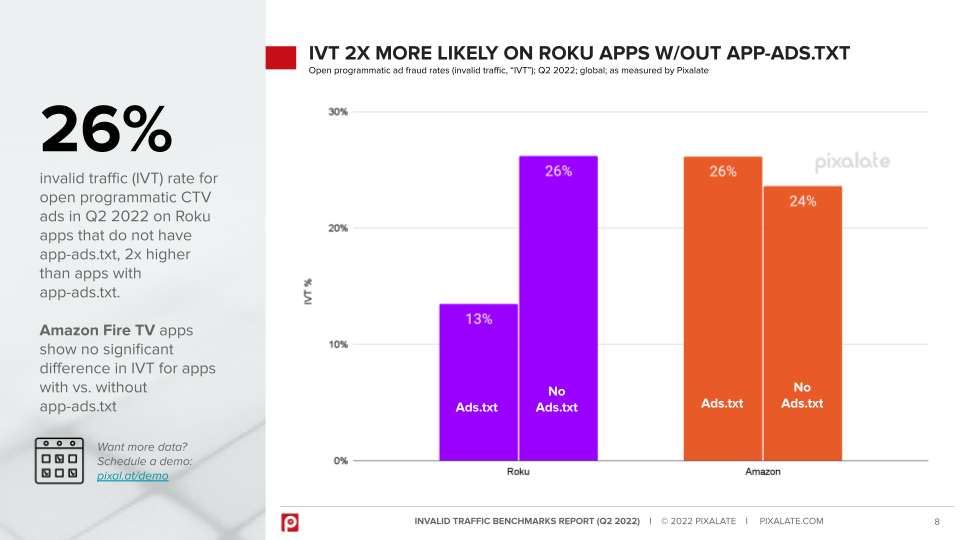 Pixalate published the Q2 2022 Invalid Traffic (IVT) Benchmarks report last month, describing IVT distribution in programmatic advertising impressions. It covered a wide variety of data points, so we decided we would break it down further and highlight some interesting findings.

This week we compared CTV apps with app-ads.txt and apps without app-ads.txt across the Roku and Amazon Fire TV stores. Roku apps appear to show a much bigger correlation to the use of app-ads.txt and lower IVT rates. Find out more in our blog post.