Here are some of Pixalate's 2022 company highlights:

Pixalate was featured in numerous high-level publications throughout 2022:

Your kids' apps are spying on them:"Apps are spying on our kids at a scale that should shock you. More than two-thirds of the 1,000 most popular iPhone apps likely to be used by children collect and send their personal information out to the advertising industry, according to a major new study shared with me by fraud and compliance software company Pixalate."

Pixalate was featured on Gizmodo in November 2022 after it oversaw the iP64 Investigation into how ad fraudsters appeared to be exploiting an unquestioning trust of Apple’s iCloud Private Relay IP Addresses. Check out our full blog post for a more in-depth analysis of our findings and see Gizmodo's coverage here. 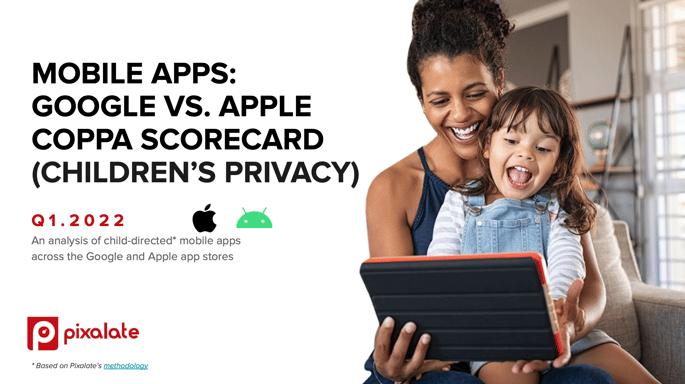 Pixalate was also featured on Gizmodo in October 2022 with relevance to our Q1 Mobile Apps: Google vs. Apple COPPA Scorecard report. In this report we analyzed the nearly 400,000 child-directed apps across the Google Play Store and Apple App Store through the lens of the Children's Online Privacy Protection Act ("COPPA"). Read the full coverage by Gizmodo here.

Tik Tok Builds Itself Into an Ads Juggernaut:"Other advertisers worry they are not getting what they pay for on TikTok. Concerns about sham accounts confusing companies about the success of their marketing were amplified this summer when Elon Musk, Twitter’s new owner, accused Twitter of failing to provide authentic data about the number of fake accounts. In September, 7 percent of TikTok’s app traffic was invalid, according to the ad fraud and privacy compliance software company Pixalate." 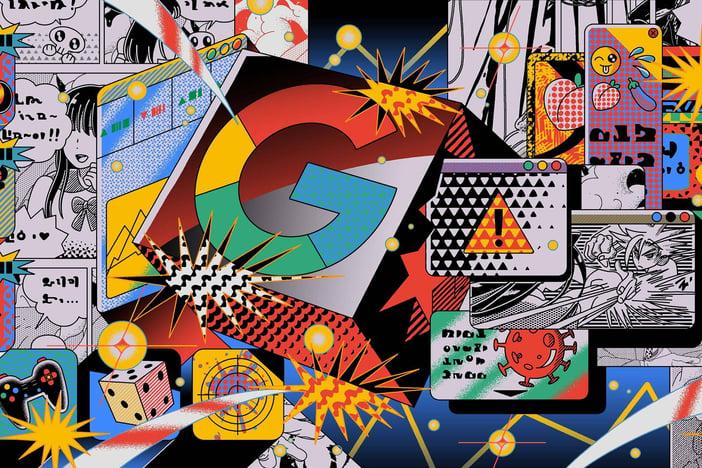 This year, Pixalate was featured in ProPublica's comprehensive examination of Google's online advertising ecosystem and problems that have arisen from what ProPublica calls the "Black Box Ad Empire." Read the whole article on ProPublica and check out our blog about it here.

Google Bans Apps With Hidden Data-Harvesting Software: The Measurement Systems SDK was in other popular Android consumer apps, including weather apps, QR code scanners and the highway-radar detection app. Pixalate, a third-party company that monitors app analytics, provided the Journal with data about the geographical distribution of users of apps running Measurement Systems. One weather app that the code was running inside was particularly popular in Iran. 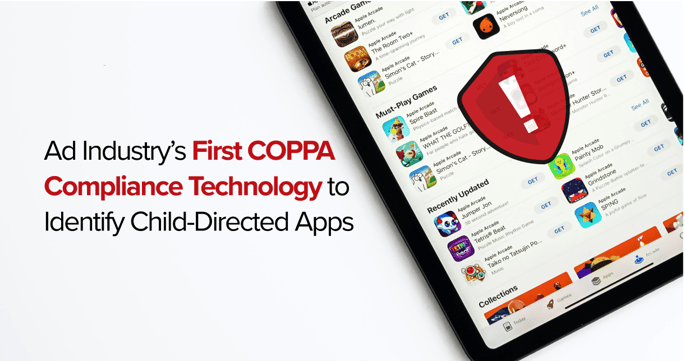 In 2022, Pixalate developed and introduced the first COPPA Compliance Technology to the ad industry. Pixalate’s hybrid AI-based technology automates the child-directed assessment of all of the apps available in the Apple App and Google Play stores and is the first publicly available index designed to aid advertisers, regulators, parents, researchers and the ad tech community in guarding children’s online privacy and remaining COPPA compliant. You can find out more about it here. 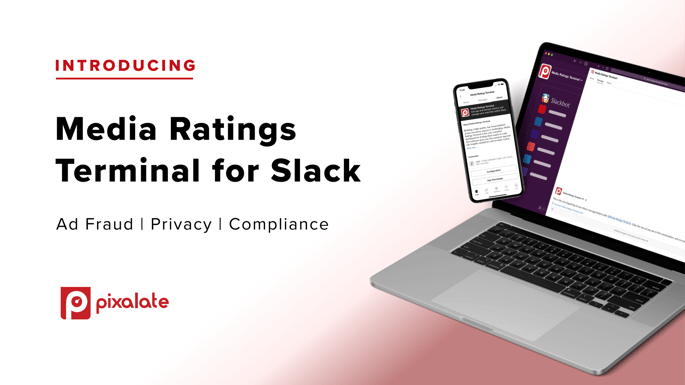 2022 also saw Pixalate release the Media Ratings Terminal (MRT) for Slack. The new app brings ad fraud data straight to Slack as part of Pixalate’s mission to democratize access to ad fraud, privacy, and compliance insights. Pixalate’s MRT delivers ad fraud, privacy and compliance ratings and insights across over 10 million websites and mobile and CTV apps across the Google, Apple, Amazon, and Roku app stores. You can read all about it in this blog post.

Last but not least, the CEO of Pixalate, Jalal Nasir, this year shared his views with NBC Arizona’s 12News about Pixalate’s research on the state of children’s privacy online. Find out more by watching the video below and check out this blog post for more highlights from the NBC interview.