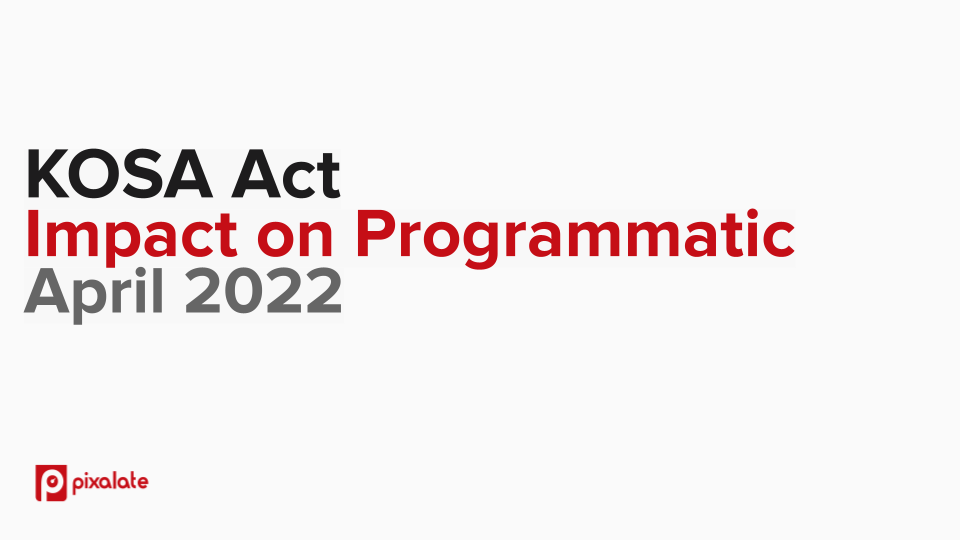 Pixalate published a blog post outlining the Kids Online Safety Act or KOSA – legislation with the goal of enhancing children’s safety online – which is gaining momentum at a time where the focus is turning to what, if any, mental and emotional damage social media could be causing its youngest users. KOSA is also being seen as a much-needed update to the Children’s Online Privacy Protection Act (COPPA) legislation – sometimes being referred to as “COPPA 2.0” – which was enacted back in 1998.

KOSA would create additional compliance obligations for companies already subject to COPPA. COPPA currently regulates the collection and use of data of children under the age of 13. KOSA instead focuses on activities that are likely to impact the type and amount of content minors (under 17) are exposed to online (source).

Pixalate updated its running list of mobile apps and websites that have been sanctioned by the U.S. Department of the Treasury’s Office of Foreign Asset Control office. As of April 20, 2022, the Treasury took new steps by sanctioning Russian commercial bank Transkapitalbank and a global network of more than 40 individuals and entities whose primary function is to facilitate sanctions evasion for Russian entities.

Samsung and Roku Battle for CTV Leadership in LATAM

According to Pixalate’s monthly data on estimated population reach by device in LATAM, Samsung and Roku together make up 60% of the LATAM CTV device market. 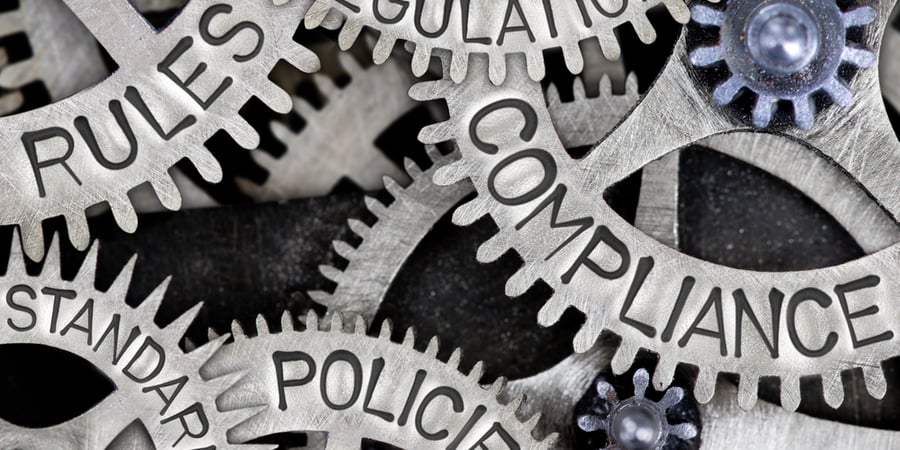 MediaPost published an article regarding Meta “urging a federal appellate court to intervene in a lawsuit brought by advertisers suing the company over allegedly inflated metrics.”If successful, Meta would avoid a class action ruling against them that could entitle over three million advertisers on the platform who have purchased ads either on Facebook or Instagram after August 15, 2014 to more than $7 billion in damages.