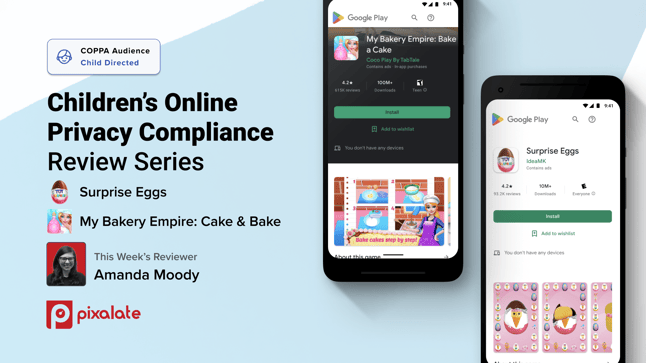 Pixalate introduced its Mobile App Manual Reviews According to COPPA, a series containing the detailed factors the Trust & Safety Advisory Board educators used to assess an app’s child-directedness. The educators manually review thousands of apps available in the Google Play & Apple App Stores using the COPPA Rule factors shown below & make those results available to the public at ratings.pixalate.com.

This post takes a look at two popular (1 million+ downloads each) mobile apps from the Google Play Store. Our reviewer discusses how the subjective factors set forth in the COPPA Rule apply to each app and factor into the reviewer's determination as to whether the app is child-directed or general audience (i.e., it is not targeting children). 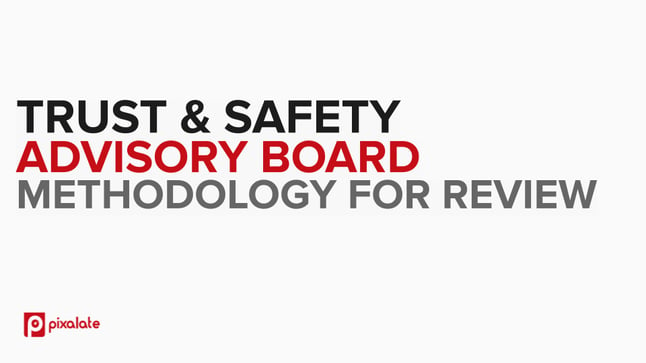 Earlier this year, Pixalate formed a Trust and Safety Advisory Board to quality check our automated COPPA Compliance methodology using a manual review process to assess whether apps are child-directed based on the factors outlined in the COPPA Rule. This blog post serves as an FAQ about the Trust and Safety Advisory Board, its manual review process, and the blog series. 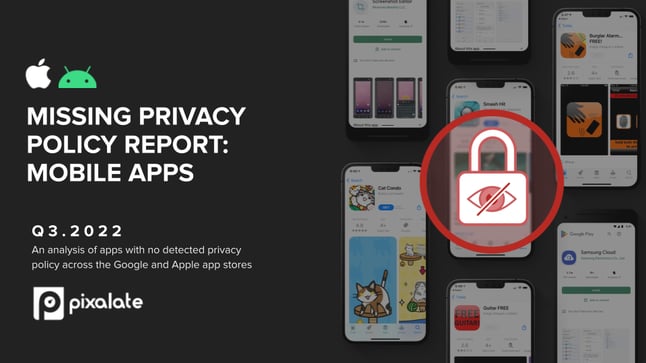 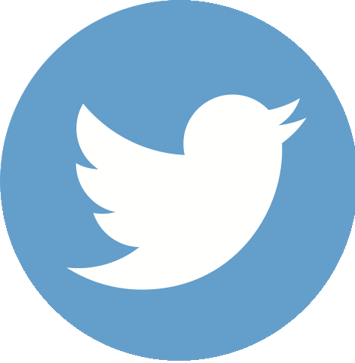 The U.S. Federal Trade Commission (FTC) has publicly noted their concern with the recent acquisition and takeover of Twitter by Tesla CEO Elon Musk, according to MediaPost. The agency announced it will be “tracking recent developments at Twitter with deep concern.” This warning came after the resignations of leaders of the company's privacy and security teams. Twitter already paid a hefty $150 million dollar fine to the FTC earlier this year for misleading users about what their data was being used for.