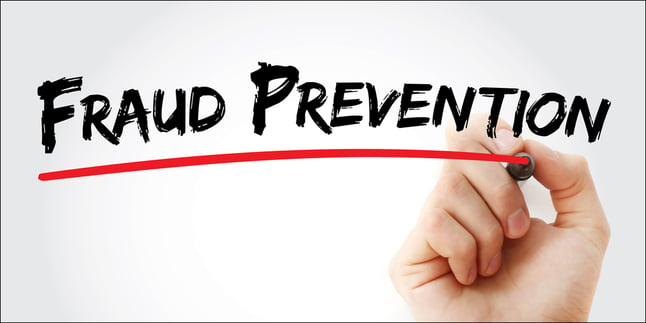 The article continues, “That’s according to a new study by CTV and mobile fraud protection, privacy, and compliance analytics platform Pixalate, which is promoting its proprietary mapping solution as a means of tackling the challenge.

Targeting accuracy and measurement for open programmatic on CTV depend on clear identification of the apps on which transactions occur. But unlike App Store IDs generated by the store itself, bundle IDs, which are manually created by CTV platforms, aren’t guaranteed to be unique, explains Pixalate.”

WIRED: “Kid-Friendly” Internet on the Horizon 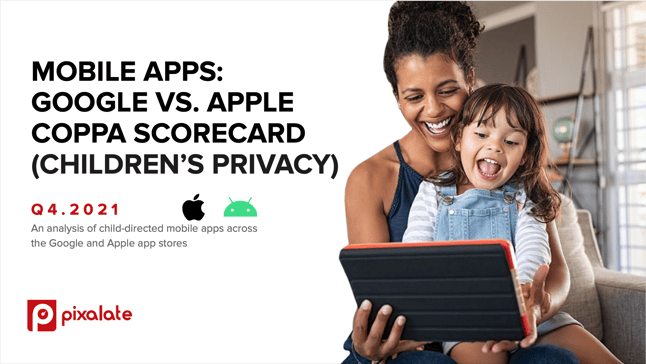 WIRED published an article detailing what California’s new Age-Appropriate Design Code Act (ADCA) might mean for children’s online privacy in the U.S. The ADCA would apply to privacy policies for companies that have users under 18 years of age and implement a high level of privacy for users by default. 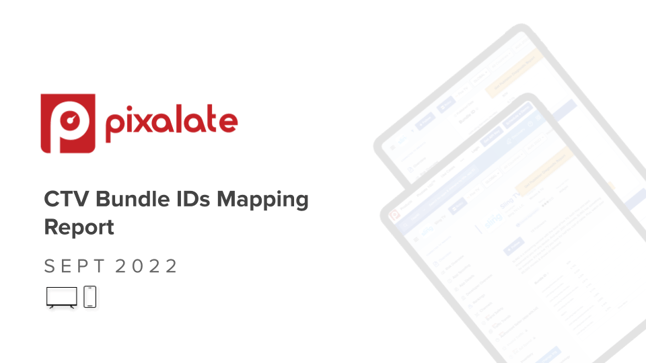 Pixalate released research on a study of CTV transactions conducted over the last three months (June to August 2022) to provide insights into the scale of variations in CTV Bundle IDs. The full report is available for download here.

Pixalate’s Children’s Privacy Index is the first publicly available index designed to guard  children’s online privacy and encourage compliance with regulations like the Children’s Online Privacy Protection Act (COPPA). The index identifies the most popular likely child-directed apps and provides insight on whether they are transmitting personal information such as geolocation and residential IP with advertisers and/or data brokers. 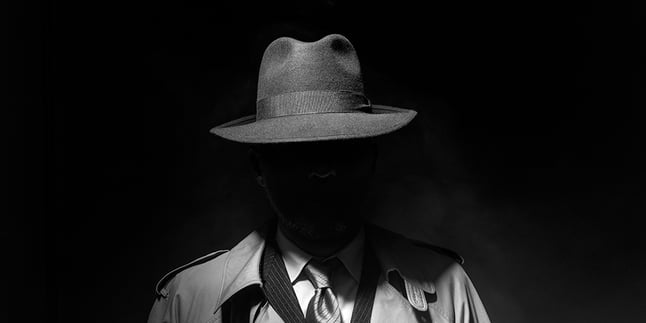 TechCrunch detailed a class action lawsuit filed in the Northern District of California against tech giant Oracle “alleges the tech giant’s ‘worldwide surveillance machine’ has amassed detailed dossiers on some five billion people, accusing the company and its adtech and advertising subsidiaries of violating the privacy of the majority of the people on Earth.”

The New York Times announced Ireland’s Data Protection Commission will impose one of the steepest fines to date under the General Data Privacy Regulation. Meta’s subsidiary Instagram is accused of making children’s accounts for those aged 13 to 17 years old public by default and allowing underage users with business accounts to make their phone numbers and emails public.