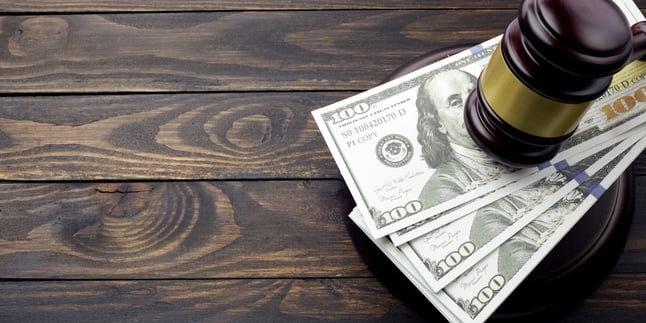 The Marketing Brew newsletter featured an interview with Pixalate Senior Vice President of Policy, Ads Privacy and COPPA Allison Lefrak about the recent lawsuit filed by the U.S. Federal Trade Commission against Kochava.

“‘The argument that this is unfair and could cause harm to consumers is ‘untested in court,’ Allison Lefrak, SVP of public policy, ads privacy and COPPA compliance at Pixalate, told Marketing Brew.’”

“‘It can be read as an indictment of location-based marketing and even an indictment, more broadly, of the entire data-broker business model,” she said. The FTC has an “uphill battle here in proving substantial injury to consumers,” Lefrak said, but if it prevails, the ruling could create a precedent that other data brokers would need to follow.” 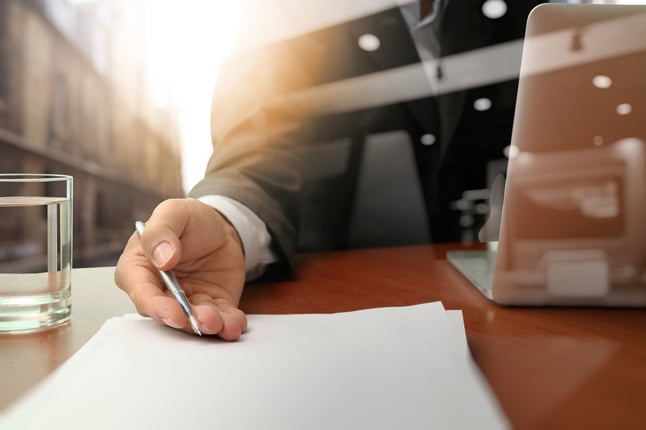 The New York Times reported on the signing of California’s Age-Appropriate Design Code on Thursday by Governor Gavin Newsome, with tougher restrictions for tech companies, including a provision that requires companies to turn on the highest levels of privacy protections for users under 18 by default.

Industry groups made their opposition to the law known, saying its provisions were too broad. Privacy advocates are applauding the legislation as a necessary step forward in protecting children. 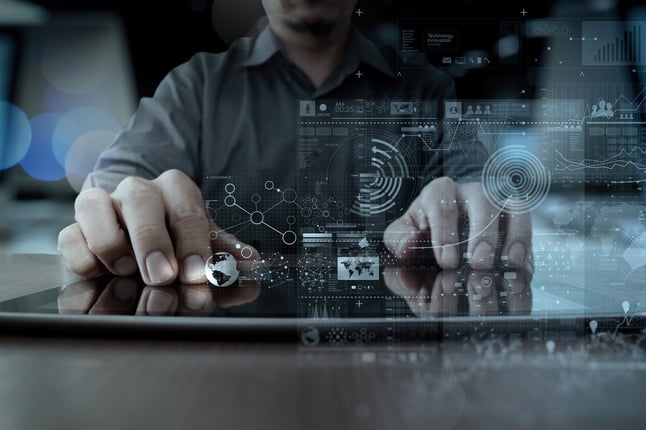 Legal publication JD Supra summarized the expected impacts of the newly-enacted Age-Appropriate Design Code in California will mean for the technology industry. The code is one of the several state-level laws governing online privacy that have passed, in lieu of federal legislation.

There is the possibility that this law will have a “California effect” and push federal lawmakers in the same direction with their efforts at comprehensive privacy legislation. 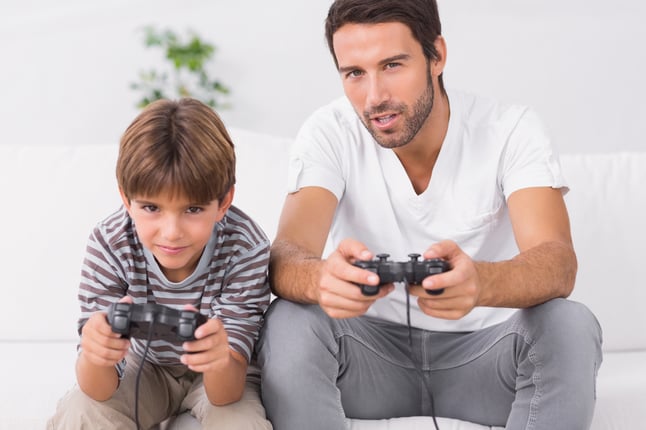 CNBC reported that gaming and entertainment platform Roblox will enter the world of online advertising next year. Roblox, which has an estimated 52 million users, will start testing ads at the end of this year. Roblox says it will only serve “immersive ads” and that children under 13 will not be able to interact with them and that they will issue further guidelines for parents and guardians about which content is suitable for children.

The Guardian: €25 Billion Lawsuit levied against Google in UK and EU over digital advertising practices 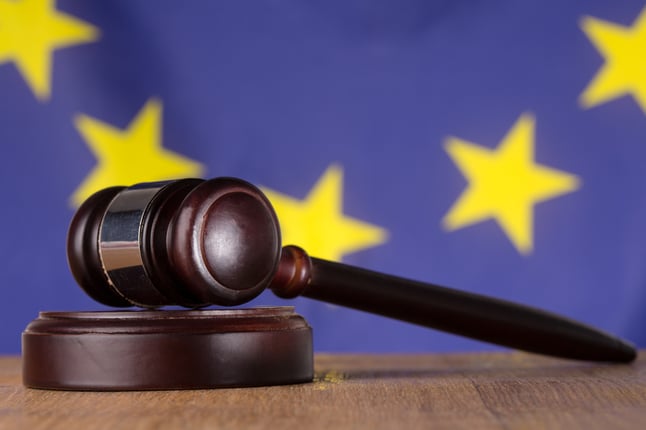 The Guardian announced that a €25 billion dollar suit has been filed against Google in the United Kingdom and European Union due to purported anticompetitive practices in digital advertising. The suit’s goal is to gain back revenue lost due to Google’s practices, which lawyers estimate has cost the ad tech industry €7B collectively.