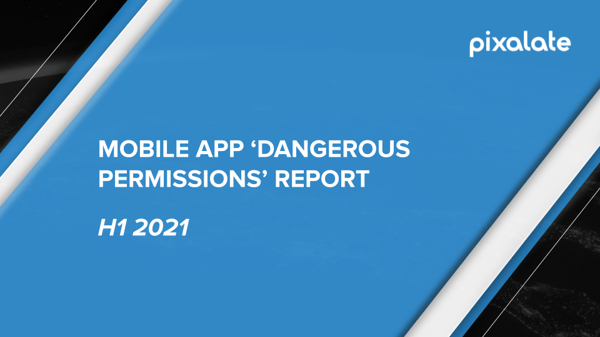 Pixalate this week released the H1 2021 Mobile App ‘Dangerous Permissions’ Report containing insights about the permissions requested from mobile apps in the Google Play Store. Among the key findings: 2.34 million Google Play Store apps have at least 1 "dangerous permission" — 69% of all apps.

Want more? Register to watch our webinar on October 7, 2021, we will review this data — and other data about risk factors in the mobile in-app ecosystem — in greater detail. 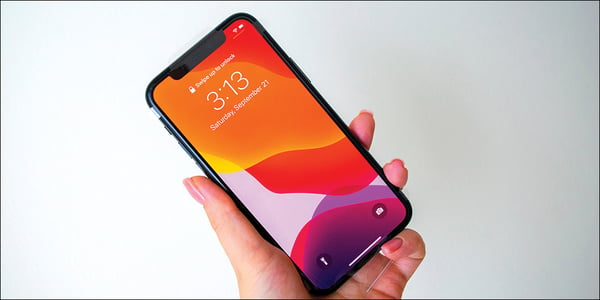 9to5Mac and The Hindu also have coverage of Pixalate's report. 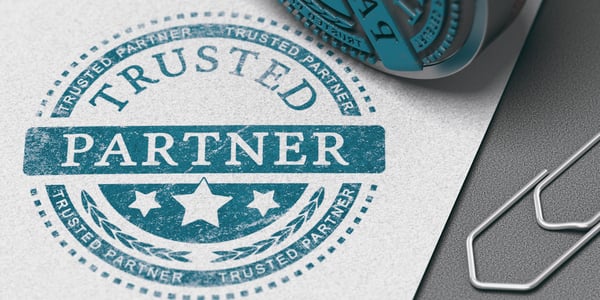 "Two major advertising trade groups—the American Association of Advertising Agencies and The Association of National Advertisers—issued statements today in support of the MRC and its mission of accrediting measurement companies," reported MediaPost. "Both also stressed the importance of developing a single integrated cross-media measurement system."

The IAB Tech Lab this week "announced the updated Content Taxonomy 3.0 structure to support contextual buying for connected TV (CTV) and expands the News category," according to a release. The taxonomy will be in a period of public comment until October 22. "Content Taxonomy 3.0 enables buyers to use a consistent, easy-to-understand language across the entire advertising ecosystem to segment and categorize all content," the IAB Tech Lab wrote. 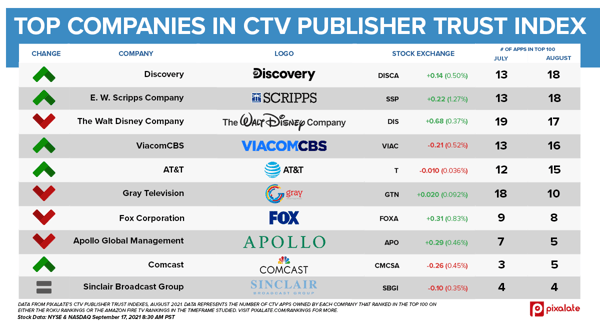 Discovery, Inc. (DISCA) and E. W. Scripps Company (SSP) were the leaders of publicly-traded companies which own the highest-quality apps for advertisers in August 2021, based on Pixalate’s analysis in our Publisher Trust Index. Learn more in our analysis of quality Connected TV (CTV) apps for advertisers.

Previous Story
← 2.34 million Google Play Store apps requested at least one dangerous permission - here are the most notorious
Next Story
Limpid Partners With Pixalate for Ad Fraud and Risk Prevention →