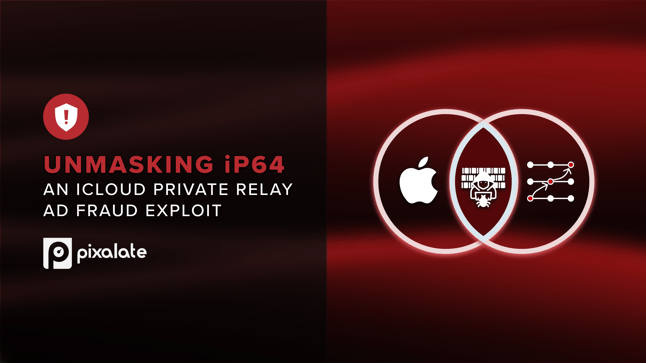 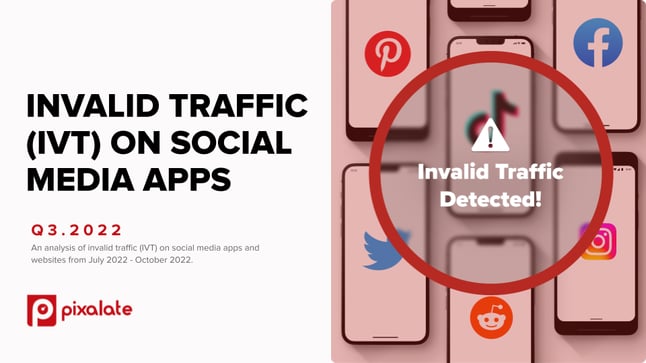 Pixalate published the Q3 2022 Invalid Traffic (IVT) Report: Social Media Apps which included a comprehensive examination of the instances of all forms of invalid traffic on popular social media apps on the web and mobile devices.. The report covered a wide variety of data points with the blog breaking it down further and highlighting some interesting topics.

For more information on IVT trends, download a free copy of the report here: 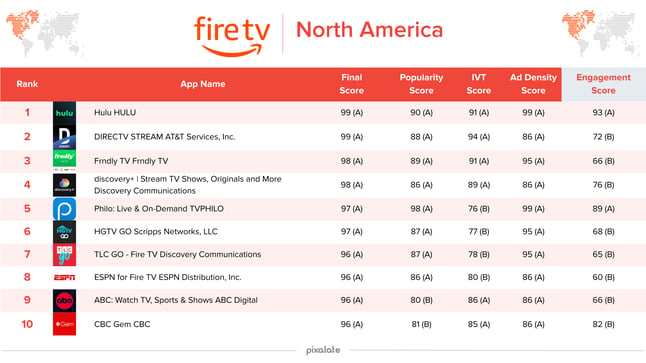 Pixalate continued its Mobile App Manual Reviews According to COPPA series, containing the detailed factors the Trust & Safety Advisory Board educators used to assess an app’s child-directedness. This post takes a look at two popular mobile apps from the Apple App and Google Play Store. Our reviewer discusses how the subjective factors set forth in the COPPA Rule apply to each app and factor into the reviewer's determination as to whether the app is child-directed or general audience (i.e., it is not targeting children). 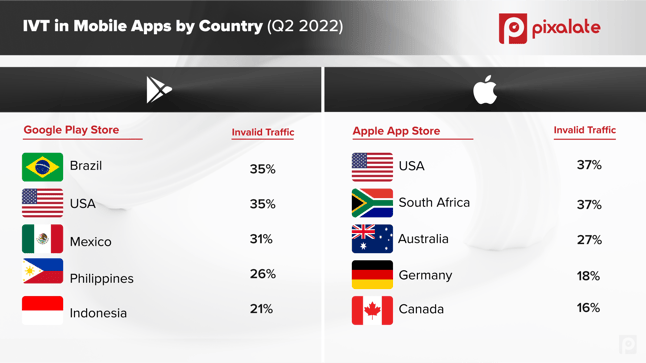 Pixalate published the Q2 2022 Invalid Traffic (IVT) Benchmarks report earlier this month, describing IVT distribution in programmatic advertising impressions. It covered a wide variety of data points, and Pixalate is breaking it down further in this series by highlighting interesting findings. 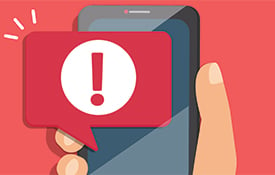 Gizmodo published a comprehensive article about the findings of Pixalate's iP64 Investigation, showing that Apple's Private Relay is being exploited for a massive ad fraud scam despite promises of "built-in fraud protection".

"Pixalate, the ad tech firm that authored the study, released Tuesday, says the problem will cost US advertisers an estimated $65 million in 2022 alone. The study finds that 90% of web traffic that looks like it’s coming from Private Relay is actually fraudulent."

"The Ad Fraud and Compliance research team of Pixalate claims there is a potential exploit in the system that relates to IP addresses used by iCloud Private Relay. Dubbed "iP64," it is believed that ad fraudsters are taking advantage of the trust in iCloud Private Relay by the ad industry, as well as other factors, to get away with ad fraud." 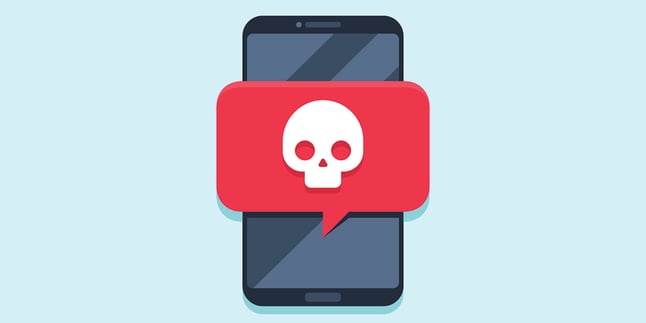 "In its report, Pixalate says that cybercriminals are committing ad fraud by inserting iPv6 and IPv4 IP addresses from Private Relay into digital advertising bid requests. While Private Relay is designed to be used exclusively with Apple’s Safari browser, the firm found IP addresses from the service attached to Mozilla Firefox as well as to non-Apple devices that can’t even run Safari."