Twitter's subscription service for $2.99 per month has attracted over 300 publishers to participate. One of the main reasons is that the revenue is shared with publishers. However, "a raft of other benefits—including more sophisticated data and a transparent payout framework—help shore up the value proposition of Twitter Blue," informs AdWeek. 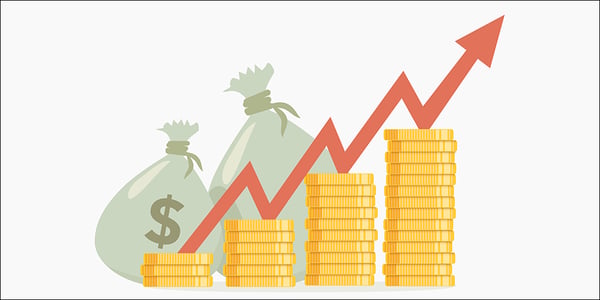 Ad spend worldwide rebounded stronger in 2021 than expected in previous forecasts. "Total ad spending will increase by 19.9% instead of 15.0%, equating to nearly $33 billion more in new worldwide spending than we originally forecast. Most of that additional new money will come from digital, which will increase by 29.1% rather than the 20.4% originally predicted," informs eMarketer.

Meta delays introducing end-to-end encryption across all its platforms until "sometime in 2023", according to Meta’s global head of safety, Antigone Davis, informs The Telegraph. End-to-end encryption is already protecting WhatsApp messages since 2016 but has not been implemented yet on other platforms, such as Facebook or Instagram. 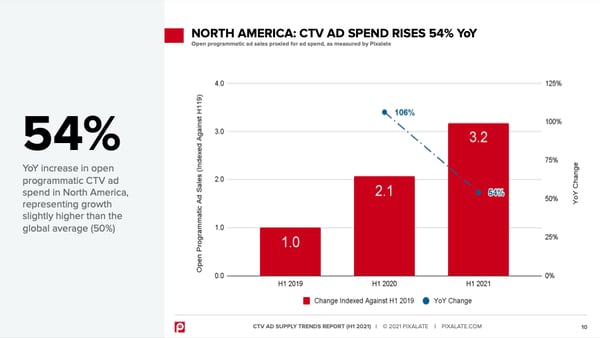