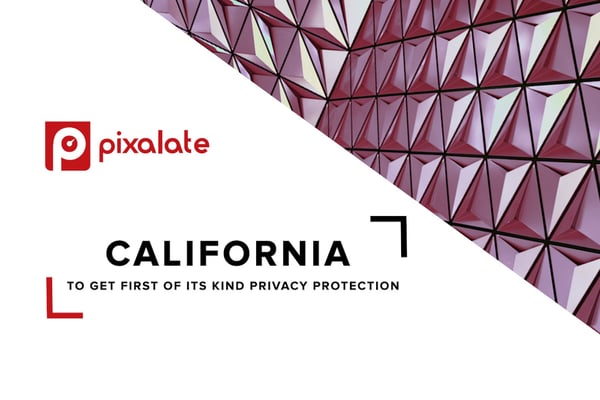 Pixalate is excited to work with and provide counsel to more state governments as they implement laws with the goal of protecting consumers’ privacy. The creation of an agency of this kind is meaningful for the ad industry because the new focus on privacy will change the way advertisers have utilized data in the programmatic space.

Q&A with Aitor Ruiz, Tappx on Maintaining Quality in the Open Programmatic Marketplace 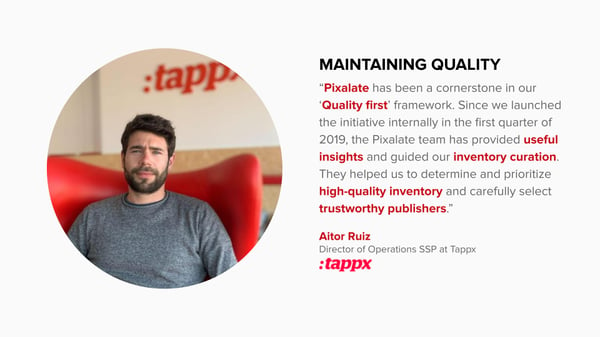 Pixalate spoke with Aitor Ruiz, Director of Operations of the Programmatic department at Tappx, about combatting invalid traffic (IVT) and ad fraud within a challenging omnichannel ecosystem.

Ruiz said, "Tappx has been leading industry transparency rankings and currently relies on a rigorous ‘Quality first’ framework. Our ‘Quality first’ framework is an initiative launched at the beginning of 2019 to support our mission to create a better media industry by protecting and balancing the interests of publishers, advertisers and consumers... Pixalate has been a cornerstone in our ‘Quality first’ framework. Since we launched the initiative internally in the first quarter of 2019, the Pixalate team has provided useful insights and guided our inventory curation. They helped us to determine and prioritize high-quality inventory and carefully select trustworthy publishers." 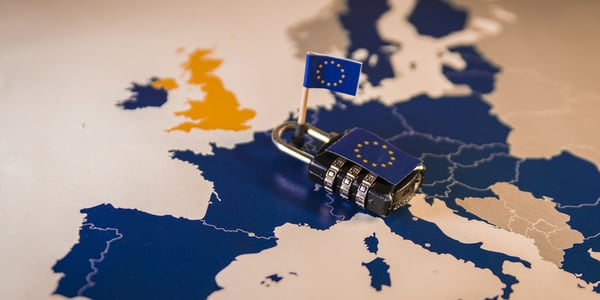 MediaPost reported that “the European Union passed landmark antitrust regulations late Thursday. The regulations, expected to come into force as early as October.”

As these regulations affect internet “gatekeepers,” tech mega giants may be forced to reexamine their business practices in order to remain in compliance.

How to use iPhone parental controls to protect your children's privacy

Geeky Gadgets published a how-to guide for parents on how to utilize iOS privacy features to ensure a safer browsing experience for their children. As Pixalate has found in its Mobile Apps: Google vs. Apple COPPA Scorecard (Children’s Privacy) Scorecard report, close to 40% of child-directed mobile apps can potentially access personal information. Given this it's important that parents are stepping in and making sure they have oversight over apps’ access to their childrens' personal information, location, etc. 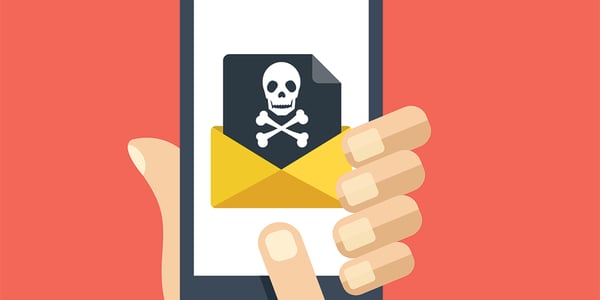 A new OnePoll survey, on behalf of LightSpeed Systems - based on a poll of 2,000 American parents with school-age children - found that 64% are concerned about the amount of time their children spend on the internet. Two thirds of these parents believe that their child’s overall behavior has changed as a result of increased time online.

Previous Story
← Webinar: What's Coming in 2022 with Safety, Privacy, and COPPA Compliance in Advertising
Next Story
1,300 apps from Russia delisted from Google Play Store in January and February 2022 →