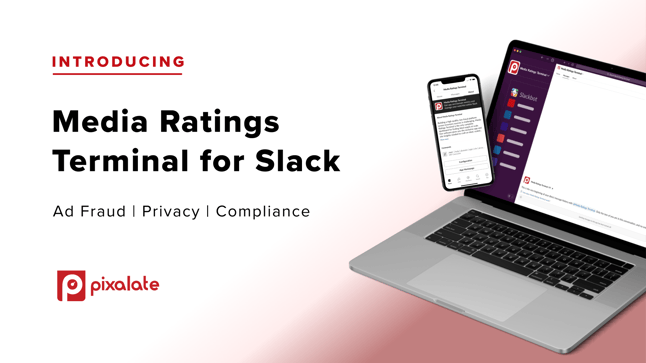 The MRT for Slack release is another move by Pixalate to increase transparency and access to fraud and privacy compliance risk data in the ad tech space. This follows Pixalate’s recent releases of the Ad Trust & Safety API Suite and COPPA Compliance Technology to identify likely child-directed mobile apps across the Google and Apple app stores.

The app integrates directly within a user’s Slack workspace, allowing them to use a simple search command for any app title or ID, or website address. It also features a summary Home tab for the user’s MRT Watchlist, giving an instant view of data points for apps and websites they have selected to follow, and allows them to customize their lists with the “Follow” or “Unfollow” buttons within the Slack app. Additionally, the app integrates with conversations around the MRT and intelligently unfurls links in a channel to provide key data points if available. This gives ad buyers, publishers, privacy regulators, and others instant access to monitor apps and domains. 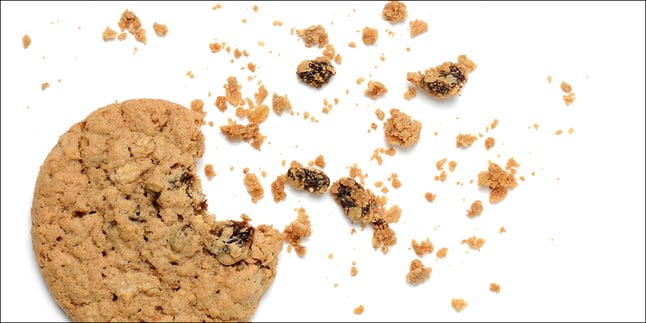 The Verge reported that Google has announced they will delay blocking third-party cookies again, now rescheduling the policy move from the end of 2023 another year. According to the article, “Google originally published its intention to phase out support for third-party tracking cookies in Chrome within two years in early 2020 — now about two and a half years (and one global pandemic) ago.”

Google is in the midst of testing a new set of APIs that they hope will strike a balance between consumer privacy concerns and the flourishing advertising ecosystem that is a large part of their revenue. Google’s goal is to gradually phase in the number of users using its Privacy Sandbox API. 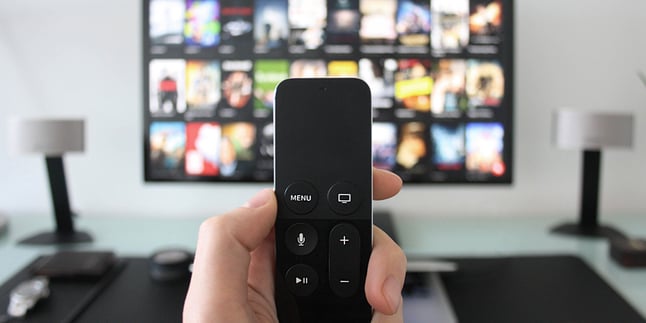 The NFL announced it will launch its own competing streaming service, NFL+, According to MSNBC, the service will cost users $4.99 a month and will include all out-of-market preseason games, mobile device access to local and prime-time regular season and postseason games.

According to the article, “the NFL s in the process of renewing its Sunday Ticket package and will choose a streaming partner, possibly Apple or Amazon, by the fall. NFL partner DirecTV has owned Sunday Ticket rights since 1994 but will not bid for rights after their current contract ends this season. Major League Baseball and the National Basketball Association already sell their own premium subscription packages. 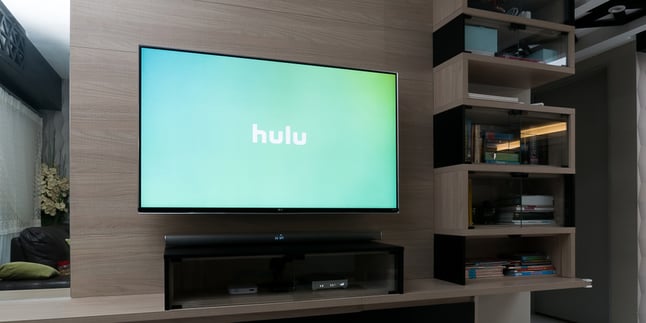 After reporting that the giant CTV platform Hulu was refusing to run ads from Democratic issues groups, the company reversed its decision and said it will now accept advertisements from political candidates and issues.

The Hill included a quote from a Disney+ spokesperson (the parent company of Hulu) explaining the change, ““After a thorough review of ad policies across its linear networks and streaming platforms over the last few months, Disney is now aligning Hulu’s political advertising policies to be consistent with the Company’s general entertainment and sports cable networks and ESPN+.”

Facebook Parent Meta Loses $2.8B on Metaverse Division in Q2

According to Yahoo! Finance, Meta reported a $2.81 billion loss in the second quarter in their Facebook Reality Labs division, which is conducting the research and development for the platform’s upcoming “metaverse,” - an expansion of augmented and virtual reality operations for users.

Meta projects it will also see larger losses for the division in the third quarter. The article garners insight from Meta CEO Mark Zuckerberg, who says, “the company is more focused on its long-term metaverse and Reels growth than maximizing short-term revenue from monetization.”