Bloomberg published the results of a poll conducted by digital advocacy group Trusted Future in which 63% of respondents, classified as people with at least one child under the age of 17, showed that their chosen first priority for Congress would be to increase privacy protections.

The group is calling for Congress to enact a federal privacy law that would establish a nationwide criteria for online privacy, rather than a patchwork of state laws.

Netflix partners with Microsoft for its ad-supported plan 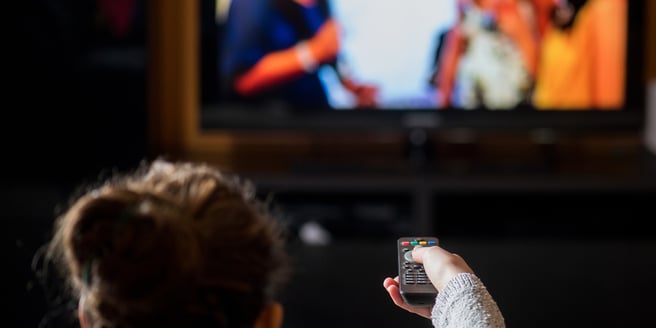 TechCrunch outlined Netflix’s announcement that it will partner with Microsoft as its “global advertising technology and sales partner” to establish a lower-cost, ad-supported option to allow the streaming service to finally earn revenue through ads.

Marketers who use Microsoft as their advertising service will now have access to Netflix’s audience of 221.6 million subscribers. Microsoft grossed $10 billion in advertising sales last year and prides itself on its commitment to privacy and protecting its customers’ information.

Nearly half of Gen Z is using TikTok and Instagram for search instead of Google, according to Google’s own data 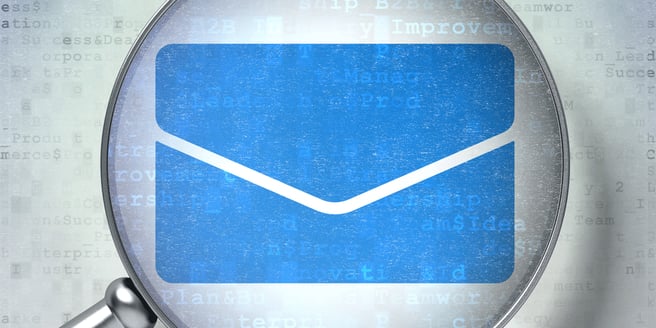 According to Business Insider, TikTok is expanding past its social media competitors and now entering search. Google’s senior vice president Prabhakar Raghavan acknowledged that “something like almost 40% of young people when they're looking for a place for lunch, they don't go to Google Maps or Search, they go to TikTok or Instagram,” according to Google’s own internal research. Insider Intelligence predicts that by 2024 TikTok's advertising revenue will overtake YouTube, owned by Google’s parent company Alphabet.

In a Post-Roe World, the Future of Digital Privacy Looks Even Glimmer 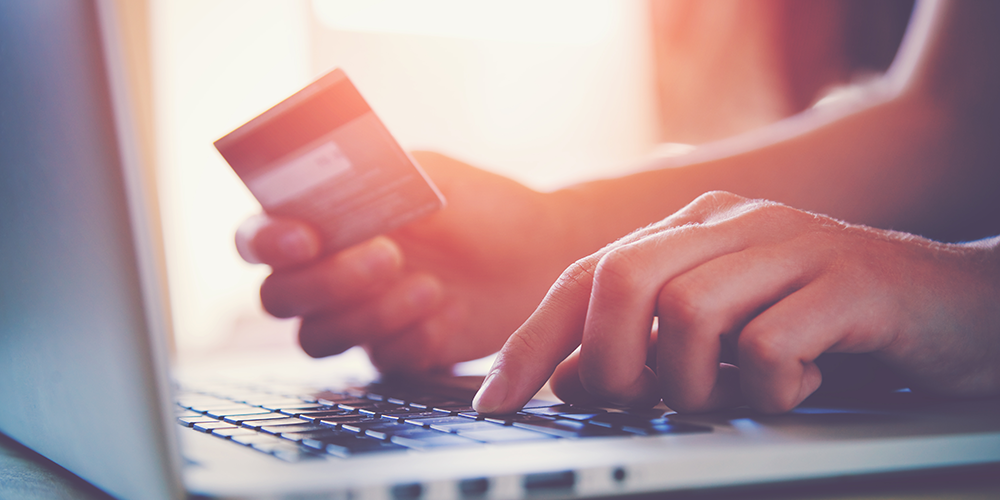 The New York Times investigated how hard it is to evade all digital tracking in the wake of the Roe v. Wade decision. The article states that digital tools have already gone so far in acquiring user information that the only way to avoid some level of surveillance may be to forgo using those tools altogether. Congressional efforts like the My Body, My Data Act and the Fourth Amendment is Not For Sale Act would curtail data collection and storage, but no congressional action on either bill has been scheduled.

Some VPNs can’t be trusted. These are the best at privacy and security.

Geoff Fowler of the Washington Post reviewed how much security many VPN systems actually provide and encouraged readers to examine whether or not they even need a VPN system. He states that VPNs can be useful if you’re trying to hide what you’re doing online or if you’re using a public or insecure network. Fowler found the most reliable VPN offerings to be from Mullvad, Mozilla and IVPN.