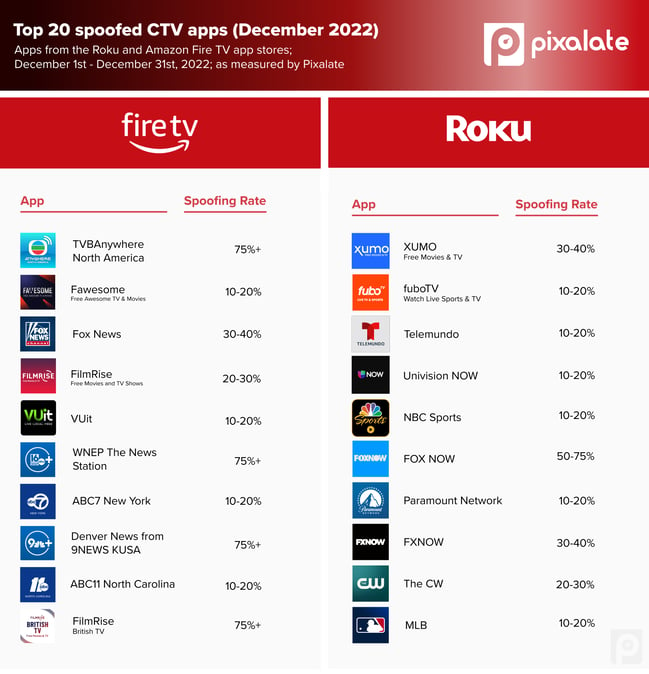 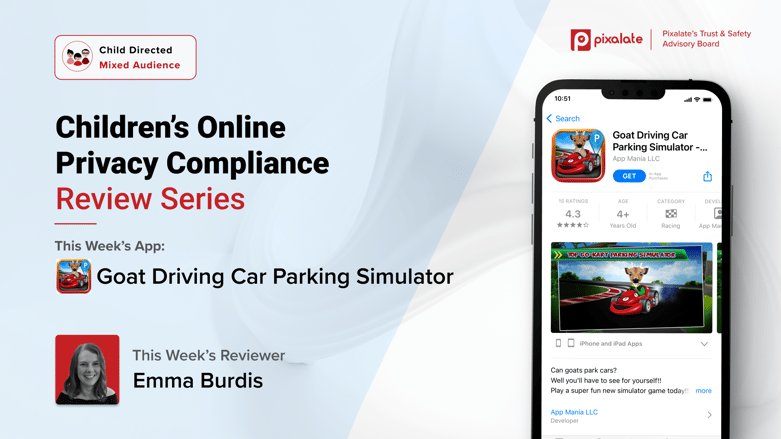 Pixalate continued its Mobile App Manual Reviews According to COPPA series, containing the detailed factors the Trust & Safety Advisory Board educators used to assess an app’s child-directedness. This week we reviewed Goat Driving Car Parking Simulator from the Apple App Store. Our reviewer discusses how the subjective factors set forth in the COPPA Rule apply to each app and factor into the reviewer's determination as to whether the app is child-directed or general audience (i.e., it is not targeting children). Read the full review here. 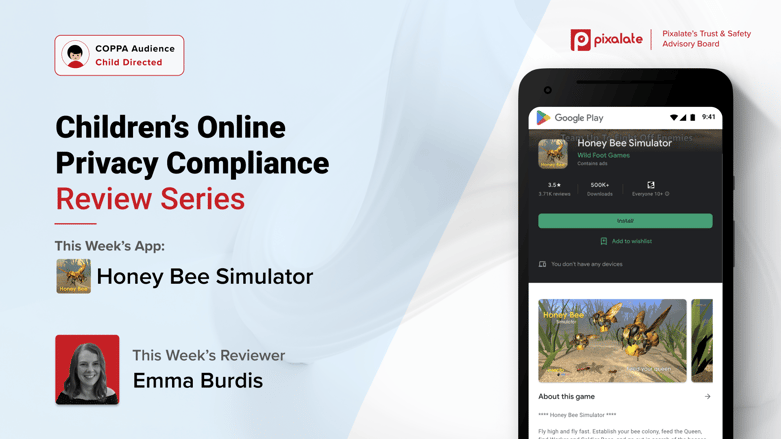 Pixalate Q2 2022 IVT Benchmarks: Highest IVT rates on apps across the Apple and Google App stores by country of registry 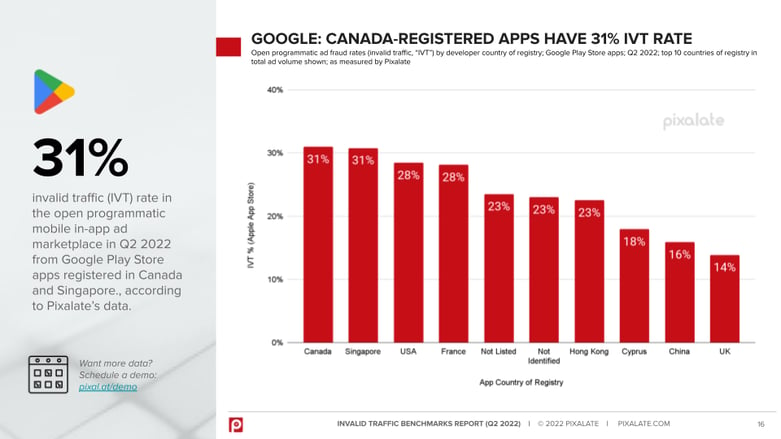 Pixalate published the Q2 2022 Invalid Traffic (IVT) Benchmarks report last November, describing IVT distribution in programmatic advertising impressions. It covered a wide variety of data points, so we decided we would break it down further and highlight some interesting findings.

This week we looked at IVT rates, inclusive of ad fraud, on mobile apps across the Apple and Google app stores with emphasis on the country that the apps were registered in.. Find out more in our blog post.

The Pixalate team is in attendance at the CES Conference at The Aria in Las Vegas, taking place January 5-7, 2023. Our team members have been conducting meetings and answering questions about Pixalate’s platform offerings in ad fraud protection and privacy compliance for both Connected TV (CTV) and mobile. If you are at the event and would like to schedule a meeting with our team, please visit our CES 2022 event page to discuss your organizations’ needs and how we can help. We may be able to accommodate remote meetings.