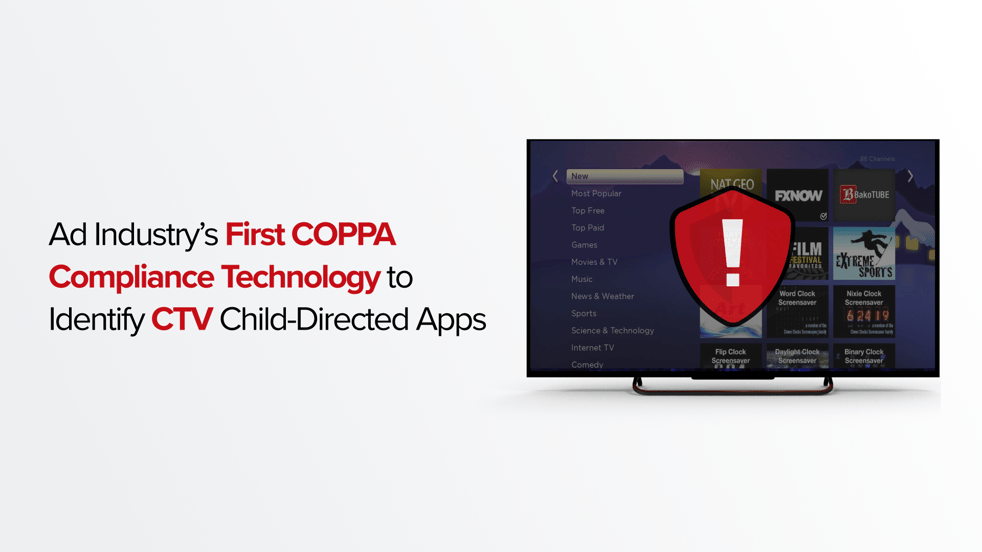 This week, Pixalate announced the launch of the ad industry’s first Children’s Online Privacy Protection Act (COPPA) compliance toolkit for CTV to identify and assess child-directed apps across the Roku and Amazon Fire TV app stores. Read more about it in our blog post, where you'll also be able to download our Q4 2022 CTV Roku vs. Amazon: COPPA Risk Scorecard Report. 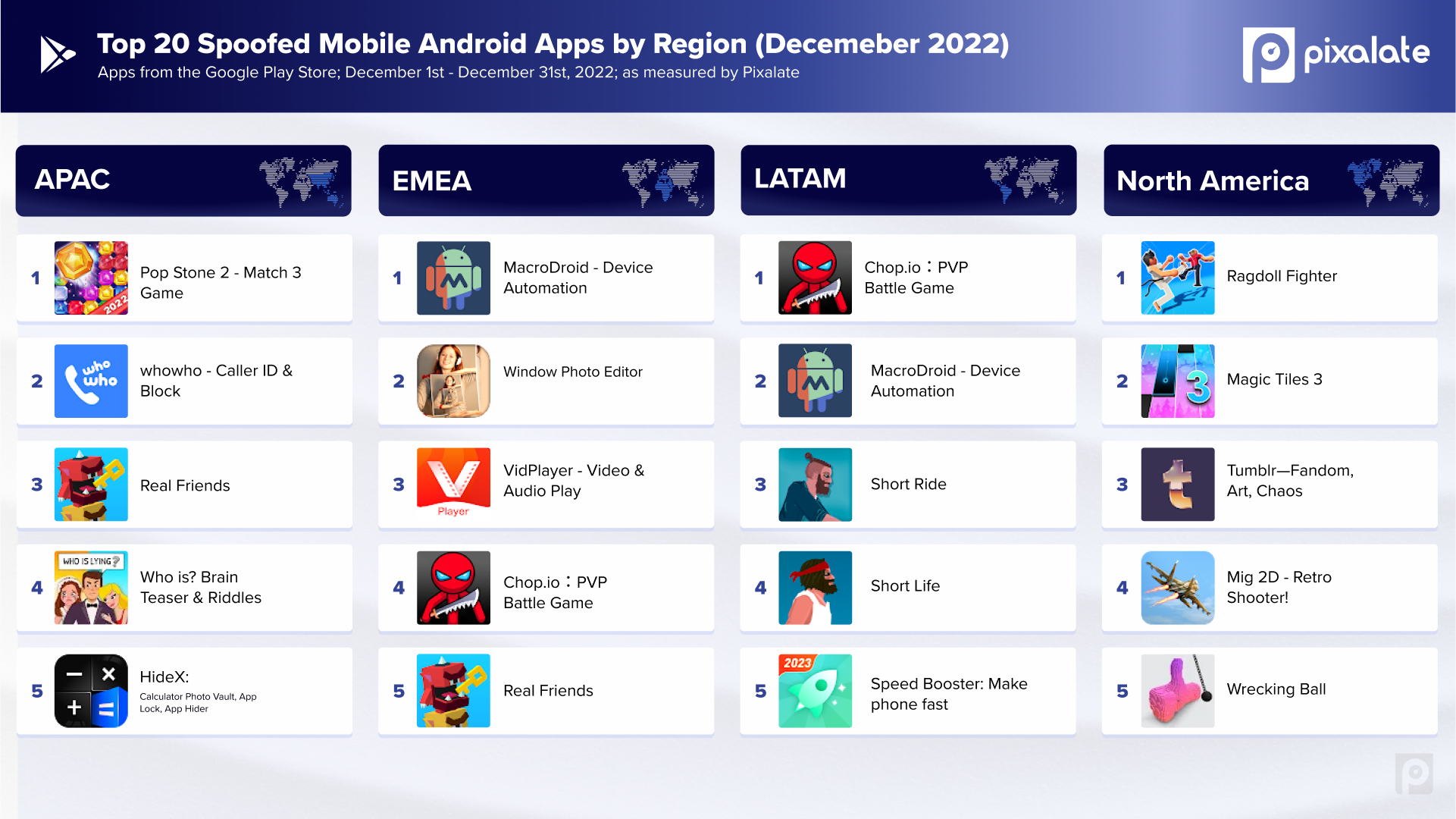 Pixalate released the December 2022 edition of our Mobile Ad Fraud Series, where we highlight unique forms of invalid traffic (IVT), inclusive of “ad fraud,” across the mobile open programmatic advertising marketplace. This report covers Mobile App Spoofing numbers for December 2022. Read more about it in our blog post. 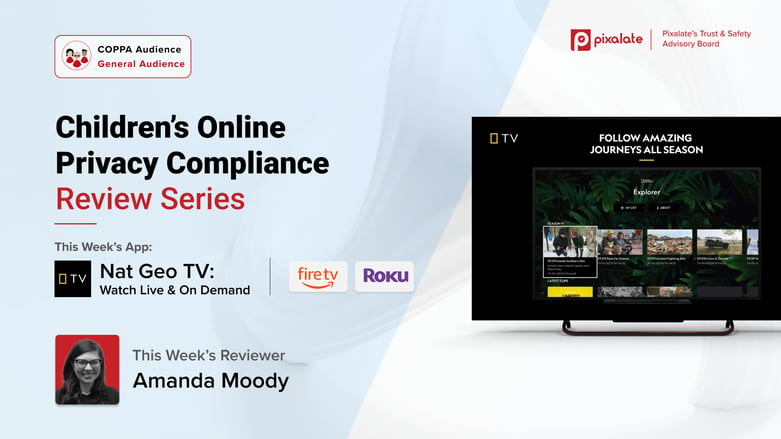 Pixalate continued its Mobile App Manual Reviews According to COPPA series, containing the detailed factors the Trust & Safety Advisory Board educators used to assess an app’s child-directedness. This week we reviewed Nat Geo TV: Watch Live & On Demand from the Amazon Fire TV App store and the Roku Channel Store. You can read the full review here. 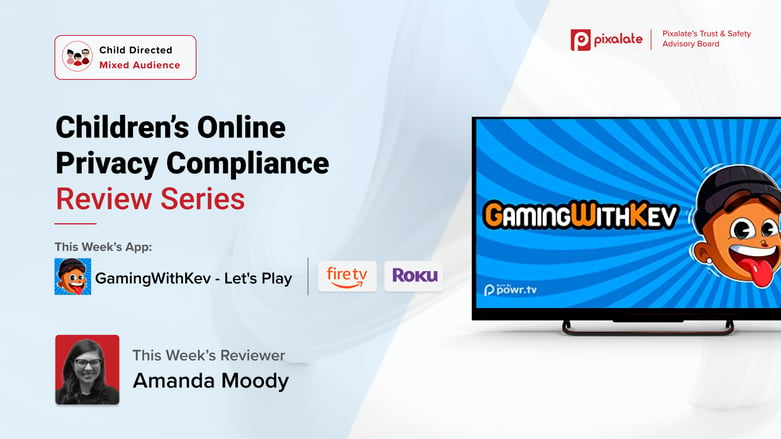 Pixalate published the Q2 2022 Invalid Traffic (IVT) Benchmarks report last November, describing IVT distribution in programmatic advertising impressions. It covered a wide variety of data points, so we decided we would break it down further and highlight some interesting findings.

This week we looked at IVT rates, inclusive of ad fraud, across the top 10 most popular CTV devices. Find out more in our blog post.

Pixalate in the news...

Start.io Partners with Pixalate To Fight Ad Fraud On Its Mobile Programmatic Platform

MediaPost published an article about Start.io partnering with Pixalate to validate compliance against ad fraud on its mobile programmatic platform. Start.io sought to partner with a MRC accredited vendor to ensure that all inventory is legitimate.

"We've taken numerous actions to ensure that nothing can go live on our platform unless we have complete certainty about it, and this is yet another step toward 100% accountability," states Ravit Ross, CRO of Start.io.