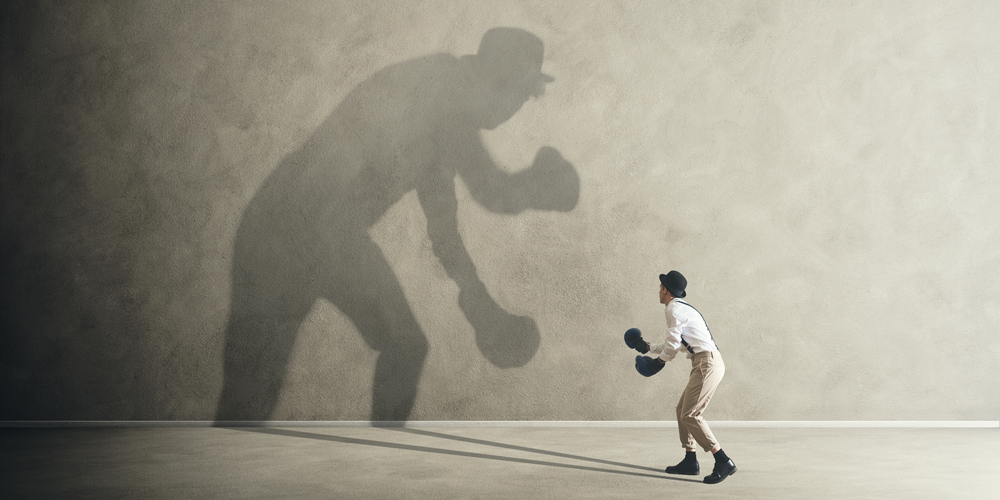 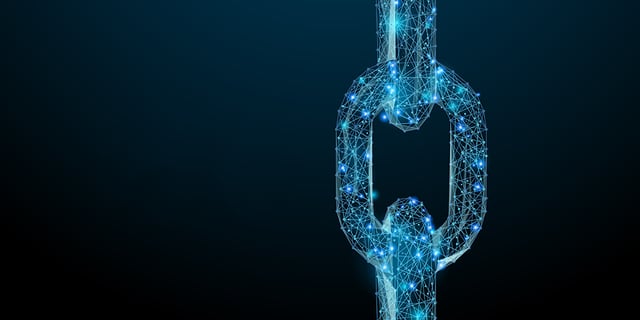 MediaPost has reported, citing Pixalate research, that "3.8% of the top 5,000 Alexa-ranked domains have adopted" the IAB's ads.txt initiative. "[Ads.txt] requires compliance and scaled adoption for it to be meaningful," wrote MediaPost. "Several months into the program, that doesn’t appear to be happening." Download the full list of publishers that have adopted ads.txt here.

2. Are over half of programmatic impressions not viewed by humans? 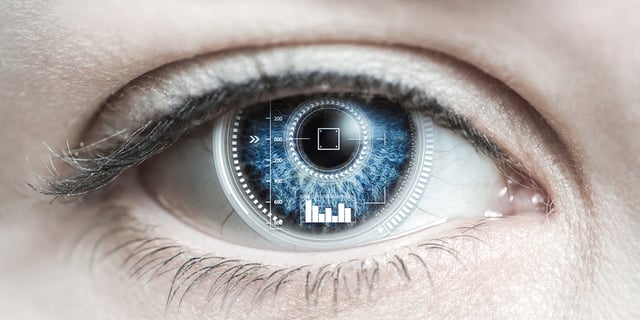 "Digital publishers are trying to address their industry’s continued struggles with brand safety and fraud, but experts say they still have a long way to go," wrote Adweek. "More than half of paid programming impressions are probably fraudulent, while under even the best-case scenario, one-third of those impressions aren’t viewed by an actual person." Adweek noted that these "bleak estimates" come from an Advertising Week panel about data-driven advertising. 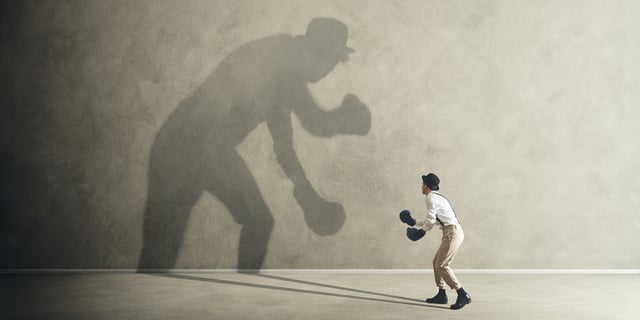 CNBC.com wrote that chief marketers have "significant fear about ad fraud," citing a recent study from CMO Council. "A report by the CMO Council published Tuesday reveals that ad fraud and ad misplacement are two primary concerns for senior marketers when it comes to protecting their brands in digital media," wrote CNBC.com. 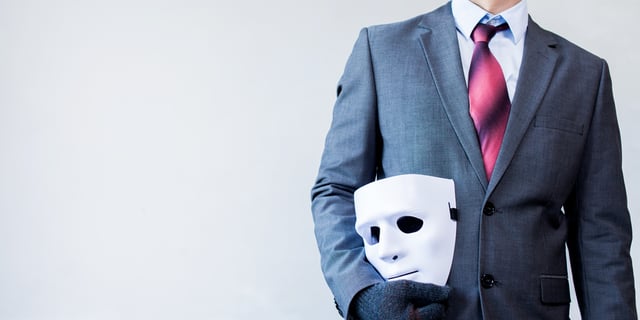 Per Digiday, the Financial Times examined the level of domain spoofing occuring against its site (ft.com). The Financial Times "found display ads against inventory masquerading as FT.com on 10 separate ad exchanges and video ads on 15 exchanges, even though the FT doesn’t even sell video ads programmatically, with 300 accounts selling inventory purporting to be the FT’s," wrote Digiday. "The FT has estimated the value of the fraudulent inventory to be £1 million ($1.3 million) a month." 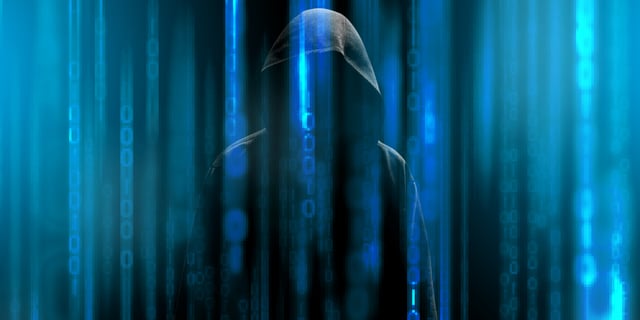 "One of the most concerning [challenges] for publishers and marketers alike: 'domain spoofing,' in which bad actors pretend that the digital ad space they are selling is on websites that it isn’t," wrote the Wall Street Journal. "In terms of who’s to blame for spoofing, marketers and publishers typically point their fingers at the ad tech middlemen, or ad exchanges, which help facilitate transactions between buyers and sellers." To see which ad exchanges rank best against domain spoofing, check out Pixalate's Seller Trust Indexes.