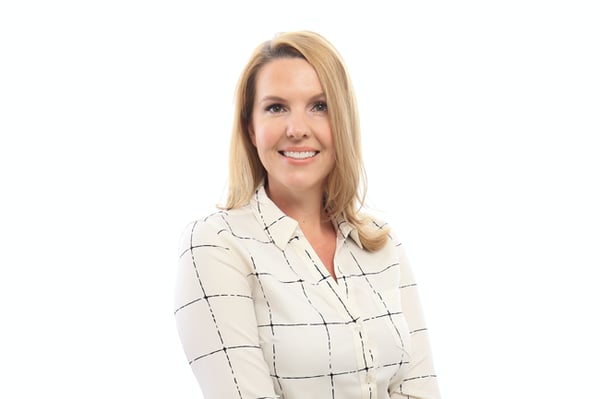 Learn more from our press release. 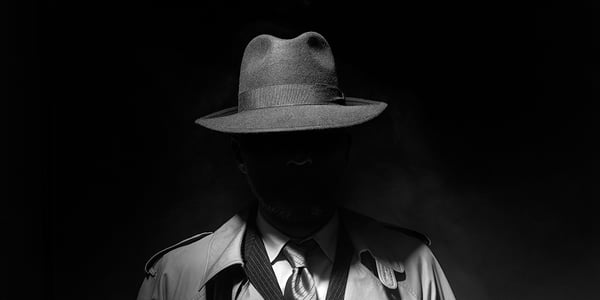 The FTC's commissioner, Rebecca Slaughter, emphasized the unfairness of the data economy. She suggested that "the Federal Trade Commission may consider restricting so-called 'surveillance advertising' by requiring companies to limit the amount of data they collect about consumers," according to MediaPost.

Mobile advertising is still by far the most popular destination, but CTV is rising 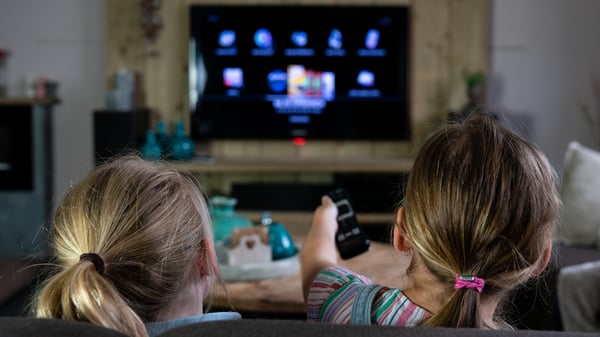 Almost 68% of all digital ad spending will be allocated to mobile advertising in 2021. However, CTV ad spending is rising rapidly, up 48.6% this year to reach $13.41 billion, per eMarketer. “Spending on CTV will continue to grow faster than on mobile (and overall non-mobile) for at least the next several years,” informs eMarketer. 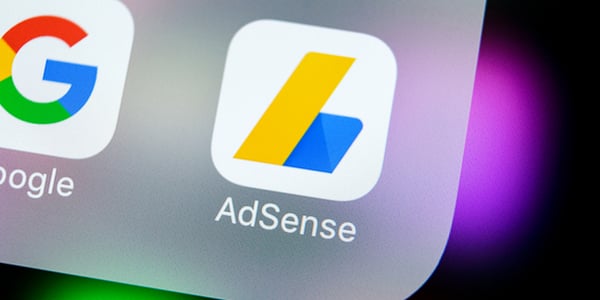 After Monday's outage of all Facebook services, including Facebook, WhatsApp, and Instagram (Facebook blog), two hearings in Congress also troubled the company. On Tuesday, Frances Haugen, Facebook's whistleblower, testified that Facebook puts its own profits before benefits for society (by New York Times).

On Wednesday, DOJ Antitrust Nominee Jonathan Kanter seemed to gain bipartisan support to rein in big tech companies (more in AdExchanger). Moreover, this week it was revealed that data scrapers sold 1.5 billion Facebook records on the popular hacking forum (according to Privacy Affairs).