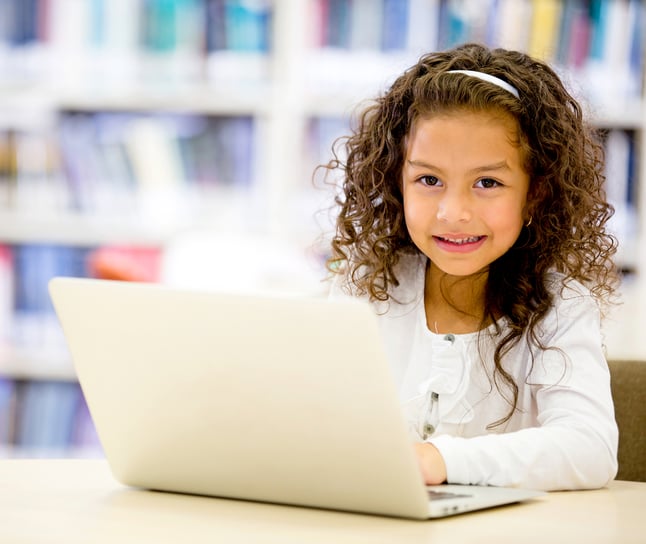 Mashable reported on payouts coming from TikTok as part of a settlement to a 2019 case brought against its parent company, ByteDance, for violating Illinois' biometric tracking act and disclosing which videos users watched. The suit states "the owners of Musical.ly, and later TikTok, failed to acquire consent from the parents of users under 13."

Tech giants Google and Meta reported declines in profits and ad sales respectively over the past week. Inflation and rising interest rates are finally hitting the Silicon Valley, according to the New York Times. While flourishing and expanding over the last decade, some tech companies are looking to reign in spending by slowing hiring and pausing expansion plans. 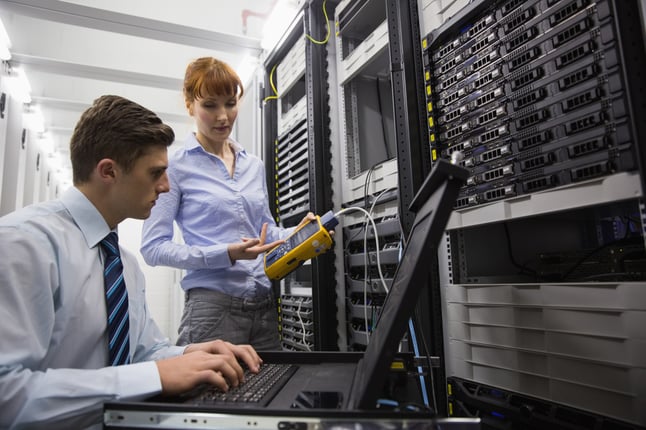 Reuters reported that the U.S. Department of Justice and Google have come to an agreement regarding loss of data due to responding to a 2016 search warrant. Under the agreement, Google will reform "its legal process compliance program to ensure timely and complete responses to legal process such as subpoenas and search warrants."

The European Union's final revisions of the long-standing Digital Services Act (DSA) were published this week, according to TechCrunch. Tech companies will now have to review the rules and figure out how to comply, as violation penalties are steep.

The revised rules are meant to increase transparency and accountability online, simplify how platforms deal with illegal content, goods and services, and regulate larger platforms by transparency measures geared towards their algorithms.