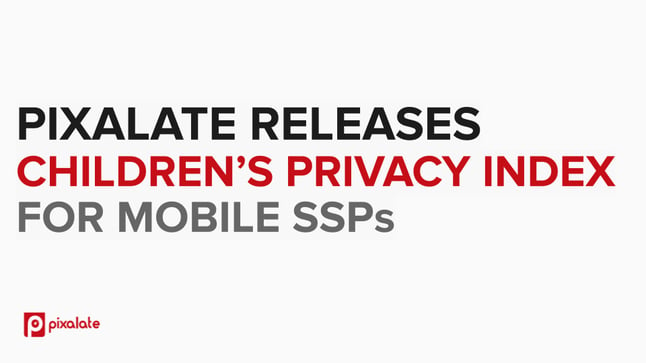 Pixalate released the Children’s Privacy Index for Mobile Advertising, a new addition to its suite of Indexes, which are used by the global digital advertising industry for quality and compliance benchmarking.

Pixalate’s new Children’s Privacy Index for Mobile Advertising provides clarity by benchmarking sellers based on the percentage of ads they sell on apps that are likely child-directed as assessed by Pixalate’s COPPA Methodology.

Digital Information World summarized Pixalate's report in the weeks following Apple's iOS16 update, finding that ad fraud had a hit a low point of 15%-- lower than all prior iOS updates.

The article says, "That is the lowest rate of ad fraud that has ever been seen on iOS devices, and it brings the rate down by two points from the 17% that was seen with the release of iOS 15. This data comes from Pixalate, an ad fraud researcher, and it involved analyzing rates of invalid traffic throughout the month of September."

The Brand Safety Institute spoke with Pixalate's Vice President of Product, Amit Shetty, about challenges apps face in protecting children's privacy, the evolving world of Connected TV and how fraud and privacy and both vital components of brand safety. 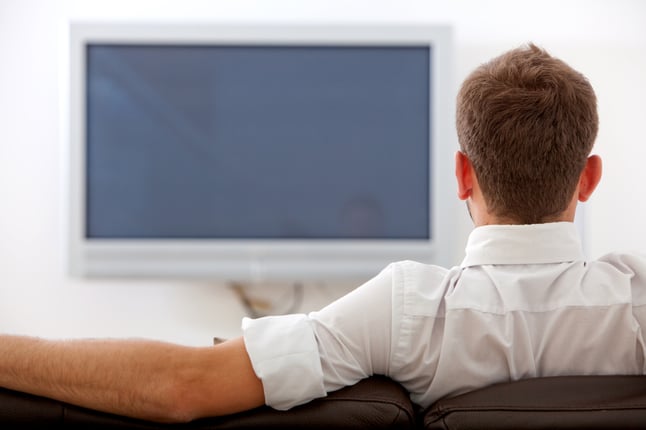 On Thursday, Netflix announced it will launch a new tier of ad-supported membership for $6.99 a month, according to Axios. Subscribers to this tier will not be able to download content, which differentiates it from other Netflix membership levels. Netflix estimates consumers will be subject to five minutes or less of ads per hour of viewing.

TechCrunch: Google Announces Switching Of Tags from 'Ad' To 'Sponsored' in Mobile Searches 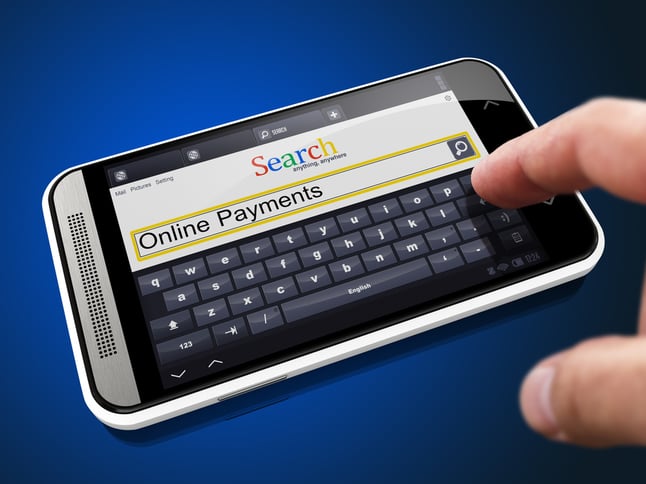 According to TechCrunch, Google will update its tags for search results from "Ad" to "Sponsored," attempting to make the difference between ad-related and organic search results more obvious. Google also announced it will move the label above where the site's URL appears in a separate line for further clarity. Google has begun to rollout the changes on mobile, but has not announced when they will begin for desktop.