Pixalate released its September 2022 CTV Ad Fraud Series, highlighting the CTV apps that were spoofed most often in September 2022. The full report and list of apps is available for download here. 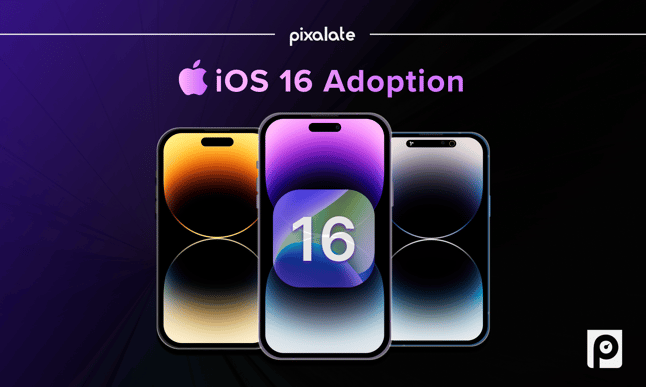 Apple released iOS 16 on September 12th, and Pixalate examined consumer adoption rates of the new software three weeks in. Based on Pixalate’s data, iOS 16 adoption is estimated to be 23% at the end of September, three weeks post launch. Read more. 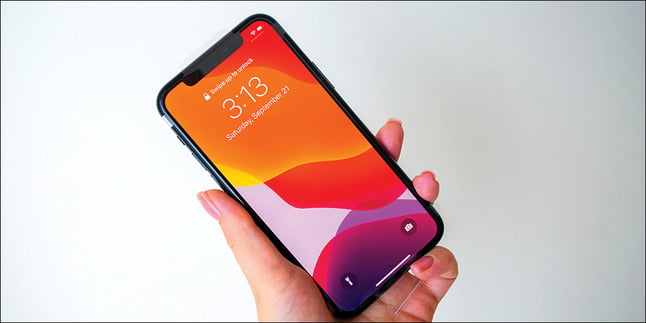 MediaPost reported on Pixalate's findings regarding the adoption of iOS 16 since its launch on September 12th, saying:

"According to an analysis released this morning by ad fraud researcher Pixalate, the September 12 release of Apple's new iOS16 version has driven invalid traffic rates -- also known as "ad fraud" -- down to its lowest level of any iOS version measured in the analysis."

USA Today announced that Google has settled with state of Arizona for $85 million, after the state alleged that the tech giant had engaged in 'deceptive' location tracking and used that user information to sell advertising.

Google allegedly still collected data on users even after they turned off their location history by using other settings like Web and App activity. 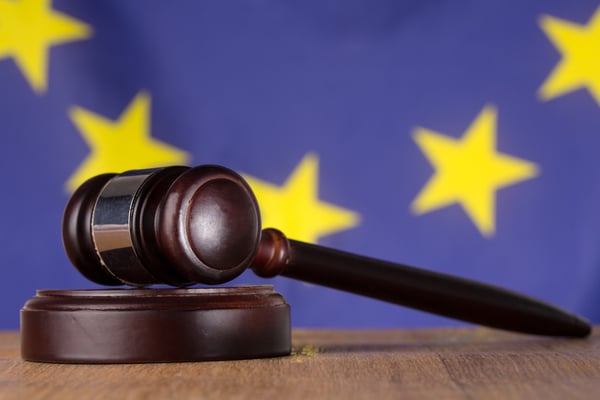 A new Executive Order setting limits on the kinds of data U.S. intelligence agencies could collect on European nationals was signed into law, according to POLITICO. The agreement comes after a period of negotiation between the U.S. and European Union on how to most effectively protect European data being transferred to the U.S. The U.S. Department of Justice will now have a new department established to conduct that oversight.