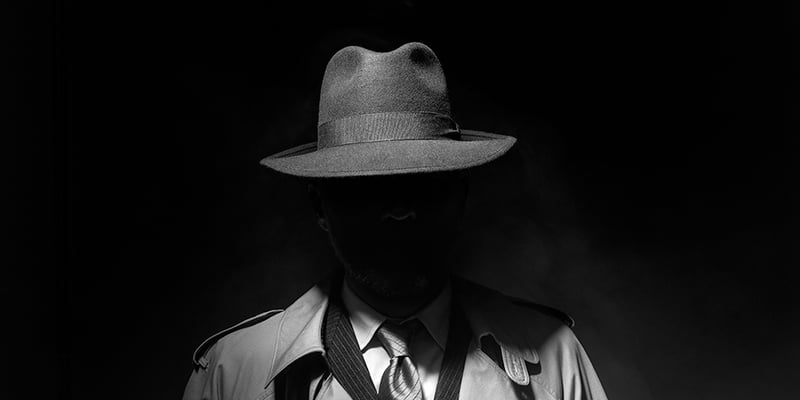 The Washington Post published an article about a recently published Human Rights Watch study that showed that 90% of educational tools that many school-aged children used for remote learning during COVID were designed to send information they collected onto ad-tech companies, who could then target them accordingly.

The findings continued: “Researchers found that the tools sent information to nearly 200 ad-tech companies, but that few of the programs disclosed to parents how the companies would use it. Some apps hinted at the monitoring in technical terms in their privacy policies, the researchers said, while many others made no mention at all.”

TechCrunch announced that the UK’s Competition and Markets’ Authority (CMA) has opened a second investigation into Google’s ad-tech practices. The investigation will examine the strength in market Google has in ad-tech intermediation, which could be crippling competition, as Google is the largest service provider in three parts of the ad supply chain.

The investigation will center on Google’s demand-side platforms (DSPs), ad exchanges and publisher ad servers. CMA has found previously that Google has exhibited a lack of transparency, undermines “effective competition,” consumer decision making, access to customer data and has conflicts of interest, among others.

After Google and Facebook parent companies Alphabet and Meta respectively, along with Twitter and Snapchat saw record revenue last year, the market looks poised to change, as pandemic-driven trends come to an end. Reuters cited that research firm MoffettNathanson predicted that revenue would fall for each of the four giants by double-digit percentages in 2025.

Referring to the growth of the past few years as a “pandemic bubble,” surging 38% in 2021, analysts predict a fall given inflation, the ongoing war in Ukraine and the pandemic winding down. E-commerce sales have fallen back to pre-pandemic levels and corporate expenses will rise as workers return to in-person work. MoffettNathanson dropped its prediction of online advertising growth yearly from 18.5% to 12.5% through 2025. 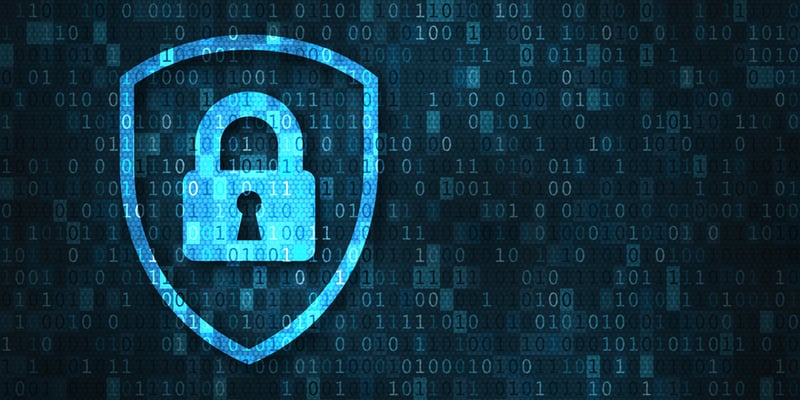 The Hill published an opinion piece by Joel Thayer, the president of the Digital Progress Institute, alleging that big tech companies like Google and Apple often side with proposed privacy legislation that has no chance of passing Congress. Thayer says that with this “sleight of hand” they can provide a “poison pill” to any antitrust legislation that is more likely to pass and affect them, by throwing their weight behind privacy legislation that divides Congress and has a harder path to becoming law.

Thayer did cite two bipartisan antitrust bills, the Open App Markets Act (OAMA) and the Competition and Transparency in Digital Advertising Act (CTDAA) that would ideally rein in Apple and Google monopolies on all sides of the ad tech market and empower smaller developers to challenge the tech giants. Thayer says that big tech will largely ignore these bills and focus on any future doomed-to-fail federal privacy legislation.

Axios published Data.ai’s recent report that showed that mobile game players are “warming to in-game video ads but are much more into interactive ads.” Spending on mobile games will reach $136 billion this year – the U.S. made up a third of that market in the first quarter of 2022.

Interactive in-game ads not longer just appear between levels or at the start of the game– advertisers and developers have now positioned many ads that appear while the user is playing and can unlock in-game rewards if the user watches through them. The study also found that a fifth of players are okay with the in-game ads.