What is ‘Abandonware?’ App Stores Hosting 1.5 Million+ Abandoned Apps (What This Means) 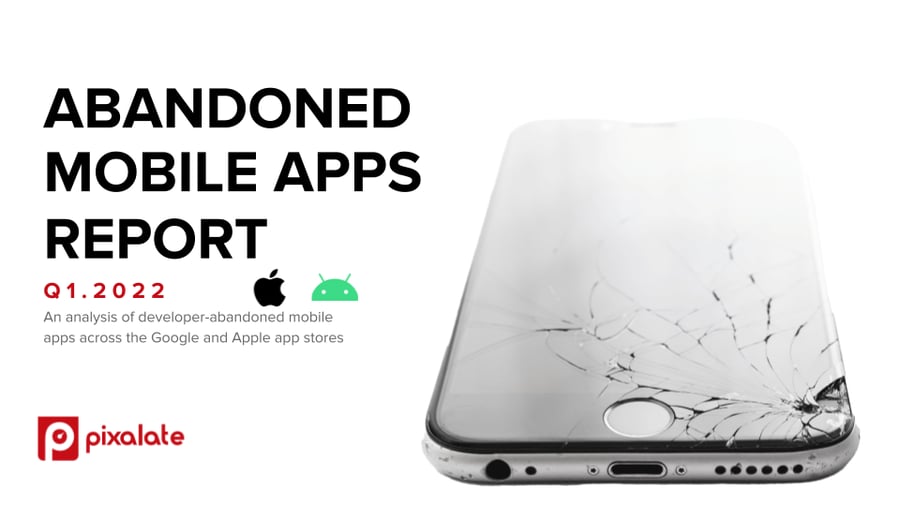 iDropNews wrote about Pixalate’s ‘Abandoned Apps’ report, discussing Apple’s recent announcement that it will remove apps from the app store that haven’t been updated in at least three years, saying:

“However, a new report by market research firm Pixalate reveals that this is a much bigger problem than most of us likely suspected.

According to its Q1 2022 Abandoned Mobile Apps Report, there are over 1.5 million abandoned apps on Apple’s App Store and Google’s Play Store.

Note that Pixalate’s threshold is slightly more stringent than Apple’s. In its report, the analytics firm defines an abandoned app as one that hasn’t been updated in at least two years.” 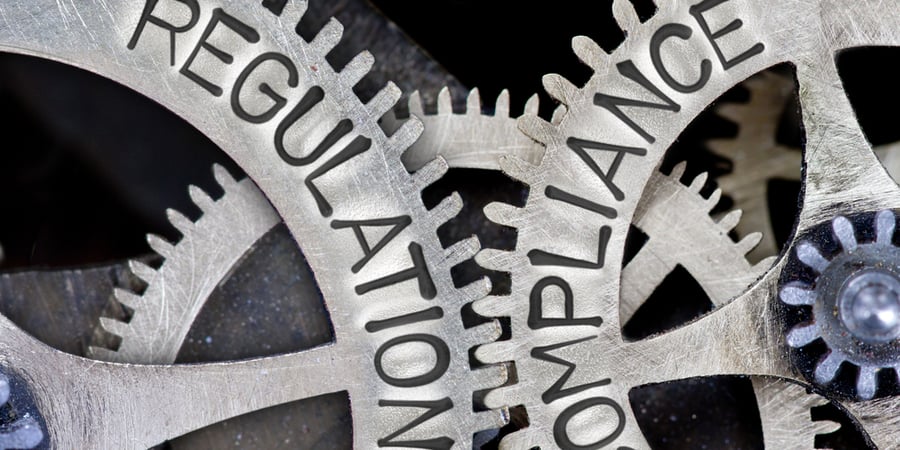 The policy statement includes a prohibition against mandatory collection, which means companies cannot require children to provide more information than is reasonably needed for participation in an activity, use prohibitions which stop tech companies from using information collected for any commercial purposes, a limit on how long they can retain children’s data and security requirement to protect said data.

Antitrust bill could force Google, Facebook and Amazon to shutter parts of their ad business 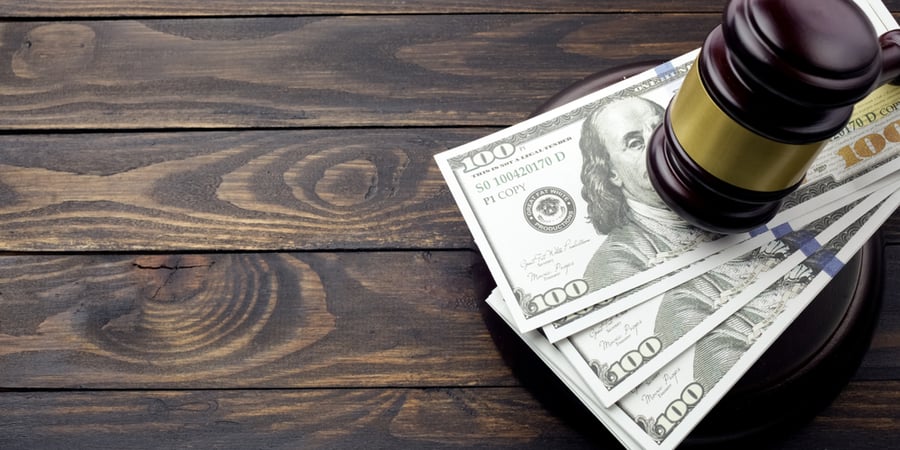 MarTech announced a bill introduced in the U.S. Senate could force tech giants to divest part of their ad business. The Competition and Transparency in Digital Advertising Act would “prevent large companies from participating on different sides of the ad transaction chain.” Among supply-side brokers selling publisher ad space, demand-side brokers selling ads, and ad exchanges connecting buyers and sellers, companies would only be allowed to operate one of the three under this legislation. The legislation would apply to companies with more than $5 billion in annual ad revenue to help prevent conflicting interests. The bill imposes consumer protections much like those employed with financial institutions. 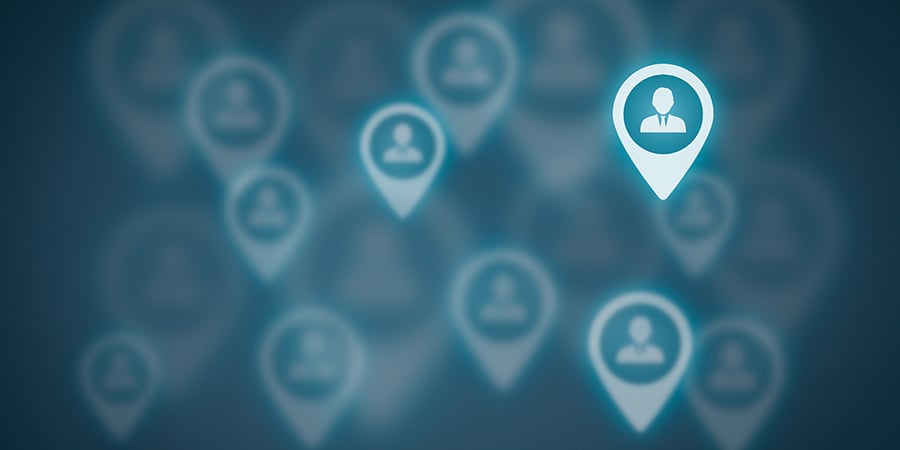 The New York Times published an op-ed recounting the history of technology interfering with individual privacy. The author noted that since the 1970s, most governments, specifically the U.S. government, have failed to keep up with the pace of technology in making sure that individual privacy, enshrined in the Constitution, is protected. She goes on to point out that if Roe v. Wade is struck down that there are not many safeguards or laws in place to keep companies from selling personal data to law enforcement or activists.

Apple’s privacy chief talks about backdoors in iOS, GDPR, and more in interview 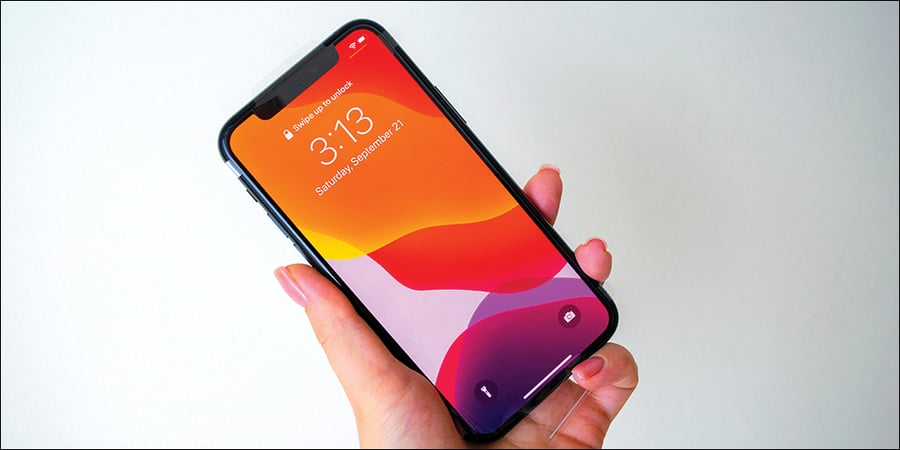 9to5Mac sat down with Apple’s chief privacy officer, Jane Horvath, for a wide ranging interview. When talking about online ads, Horvath argued “that what Apple has been trying to do is to bring customers’ attention to this matter with alerts and options so that they can decide whether they still want to be tracked or not.”