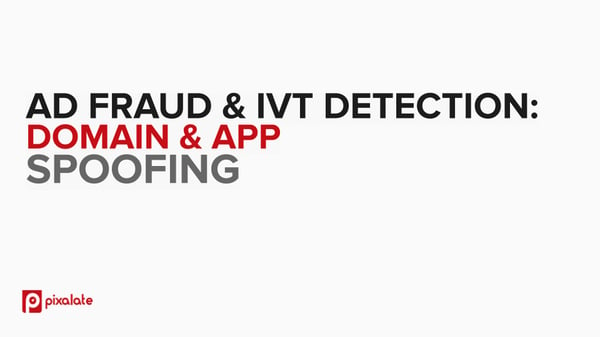 The article has generated multiple discussions in the ad tech industry — and has illuminated certain misconceptions — about ad fraud detection, specifically about domain spoofing and misrepresentation.

We always welcome discussions about the critical issue of ad fraud. This blog post responds to many of the questions we’ve seen and addresses the confusion that has been generated around this topic. 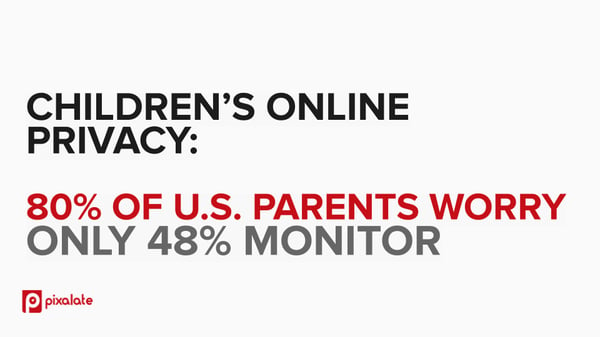 MediaShotz reported on Pixalate’s findings that nearly half of all child-directed apps request access to personal information.

Why The EARN IT Act Isn't Sufficient to Protect Children Online 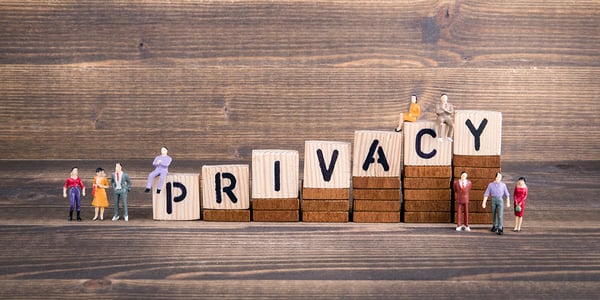 According to AdExchanger, “During his recent State of the Union address, President Joe Biden specifically called out the need to strengthen privacy protections for kids online, and lawmakers on both sides of the aisle are pushing to revamp and update existing child-focused safety laws, such as the Children’s Online Privacy Protection Act (COPPA).”

However, some lawmakers are choosing to focus on child-safety bills that do not directly address the issue and major problem of widespread data collection and child-targeted advertising online, per AdExchanger.

Khan is close to gaining a majority on the FTC. Here are her top three policy priorities laid out 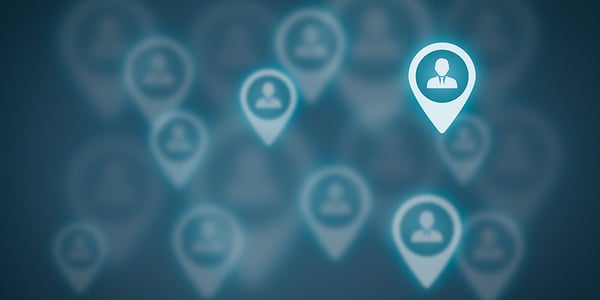 According to Ad Law Access, FTC Chair Lina Khan will have the majority she needs to move forward on multiple fronts if Alvaro Bedoya is confirmed as FTC Commissioner. Khan's major and ambitious priorities for the FTC include strengthening privacy rulemakings, focusing on platforms' compliance and implementing stronger remedies in privacy cases.