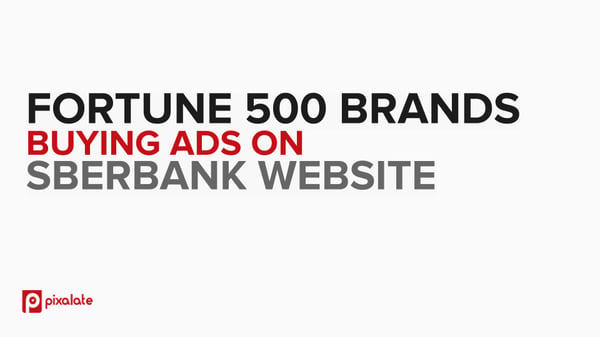 "Google, Wells Fargo, Spectrum/Charter Communications, GoDaddy, HBO Max (promoting a Harry Potter offering), Square Online, Hotels.com and AARP with the Ad Council (encouraging retirement savings) are among the companies whose ads were still on a website owned by a U.S.-sanctioned Russian bank, Sberbank, as of March 2, according to Pixalate," reports MediaPost.

Disney+ will offer subscribers a cheaper option of its services supporting advertising on the platform. "The move reflects the hot streaming ad market, the pressure on Disney to keep its streaming business growing and a broader trend among media companies to try to rebuild the traditional television ecosystem online. But a lower-priced Disney+ carries risks, including potentially speeding the decline of some of Disney’s cable networks," according to The New York Times. 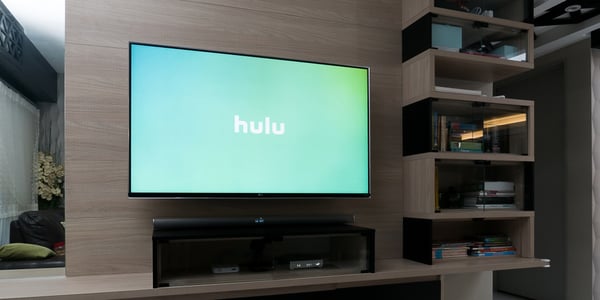 "NBCUniversal has terminated its partnership with Hulu, an NBCU spokesperson confirmed, with all current in-season programming—including Saturday Night Live, The Voice along with the Chicago and Law & Order franchises—now streaming exclusively to the company’s own streaming service Peacock, starting in September. Currently the shows stream on both Hulu and Peacock the day after they air on NBC," informs AdWeek.

HBO was hit by a lawsuit accusing the company that it shared subscribers' viewing history with Facebook without consent, which could be a violation of federal privacy law. "The suit alleges that HBO provides Facebook with customer lists, which allows Facebook to match customers’ viewing habits with their Facebook profiles," according to Variety. 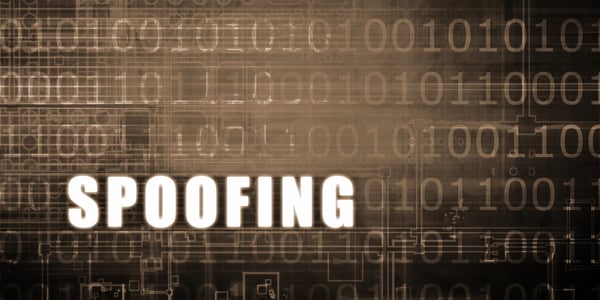 USA Today's owner, Gannett Co., "provided inaccurate information to advertisers for nine months, misrepresenting where billions of ads were placed," informs the Wall Street Journal. The error was an example of "domain spoofing" where ad inventory appeared to be on a different site than expected.