Your kids’ apps are spying on them 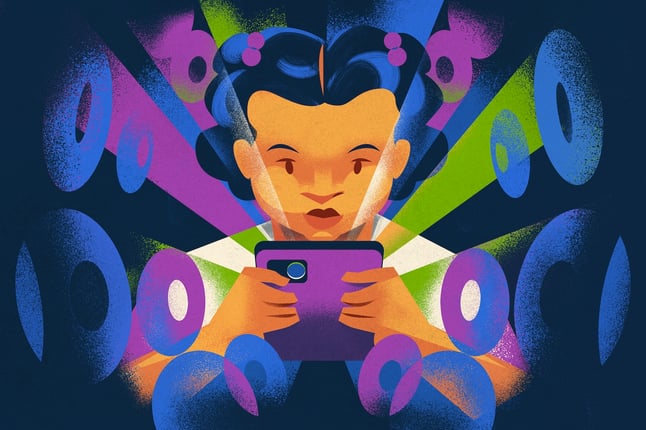 The Washington Post published an in-depth look at the state of children’s privacy within the Apple and Google Play app stores using Pixalate’s extensive research. Author Geoff Fowler cited the data saying “more than two-thirds of the 1,000 most popular iPhone apps likely to be used by children collect and send their personal information out to the advertising industry, according to a major new study shared with me by fraud and compliance software company Pixalate. On Android, 79 percent of popular kids apps do the same.”

“Pixalate said it used software and human reviewers, including teachers, to attempt something that Apple and Google have failed to do: categorize every single app that might appeal to children. Pixalate identified more than 391,000 child-directed apps across both stores — far more than the selection in the stores’ limited kids sections. Pixalate’s methodology draws on the FTC’s definitions of “child-directed,” and it was designed by a former commission staffer who was responsible for enforcing the law.

After identifying the child-directed apps, Pixalate studied how each handled personal information, most notably charting what data each sent to the ad industry. Of all the apps Pixalate identified, 7 percent sent either location or internet address data. But popular apps were much more likely to engage in tracking because they have an incentive to make money from targeted ads, it said.” 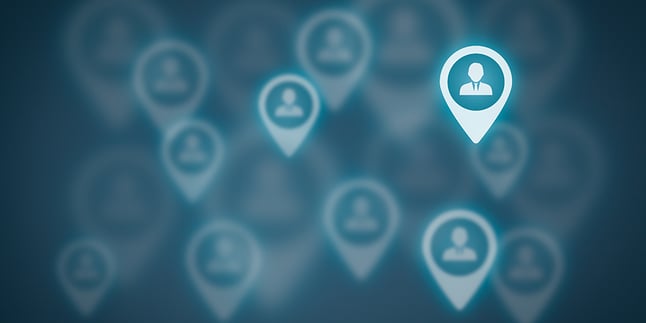 “To get around the law, app makers claim their clearly kid-friendly products aren't aimed at kids

Apps clearly designed to entertain children are also gathering their data at an alarming scale — violating the spirit of the law meant to maintain children’s privacy and creating concern about kids’ safety online.

The scale is remarkable. More than two-thirds of the 1,000 most popular iPhone apps directed at children are scooping up kids’ information for advertising purposes — often including their location and other identifying information, The Post’s tech columnist Geoffrey A. Fowler reports this morning.

About 79 percent of Android apps directed at children are doing the same thing. The data was shared exclusively with Geoffrey by the fraud and compliance software company Pixalate.”

Why are app developers able to collect data on your children? 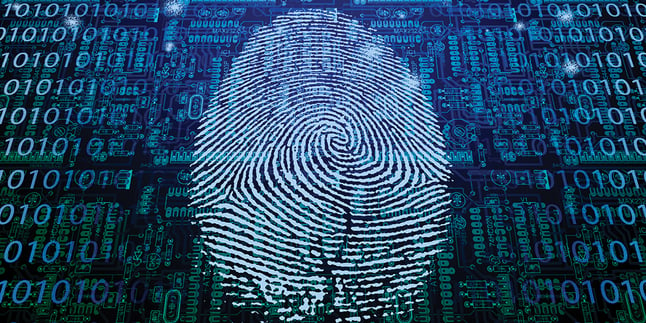 KHOU CBS Houston released an article and video citing Pixalate’s data about data collection on child-directed apps. The article states, “Software company Pixalate has released a new study that says that more than two-thirds of the most popular iPhone apps likely used by kids collect and send their personal information to advertisers.

When it came to Android, 79 percent of potential apps for kids do the same.”

The article also mentioned the Washington Post article Pixalate was featured in. The Washington Post reported that members of the U.S. Congress had come to a bipartisan agreement on a framework for privacy legislation, “proposing a bill that would allow users to opt out of targeted advertisements and to sue Internet companies that improperly sell their data.”

The bill faces a difficult path forward, but lawmakers involved are hoping to recruit more support. Consumer privacy advocates are celebrating the legislation as the first major step forward in comprehensive federal privacy law, an issue that has evaded congressional action for a long time. The question still remains if this proposed law will override several state privacy laws that have already been enacted, such as California’s Consumer Privacy Act.

The head of the Federal Trade Commission has made policies to safeguard children’s privacy online her main priority, according to PBS. The push comes as parents become increasingly concerned about their children’s mental wellbeing online, in light of Frances Haugen’s testimony about Meta’s internal research on their Instagram platform.

The article also mentioned the FTC’s recent action to prevent educational technology companies from selling students’ data and the suit against Weight Watchers alleging they illegally collected data from children under 13.