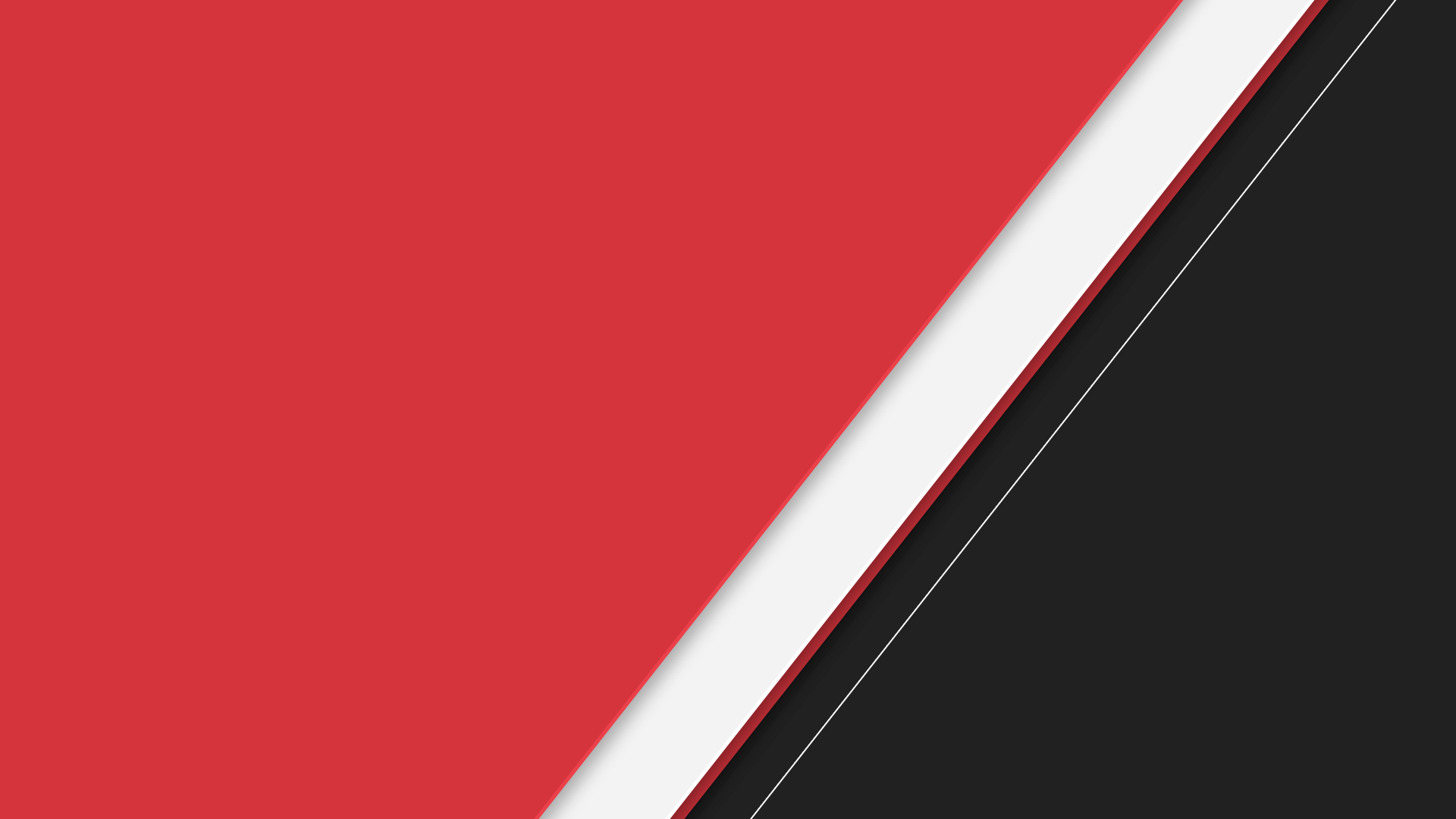 Here are the leading advertising suppliers on the Google Play and Apple App mobile stores based on estimated market share in December 2022, according to Pixalate:

To see full North America, EMEA, APAC and LATAM rankings for all device platforms, download the report below:

The content of this press release, and the SSP Market Share Rankings (the “Report”), reflect Pixalate's opinions with respect to factors that Pixalate believes may be useful to the digital media industry. Pixalate’s opinions are just that, opinions, which means that they are neither facts nor guarantees; and neither this press release nor the Report are intended to impugn the standing or reputation of any entity, person or app, but instead, to report findings and apparent trends pertaining to CTV and mobile ad sellers across apps from the Roku, Amazon, Google, and Apple app stores.