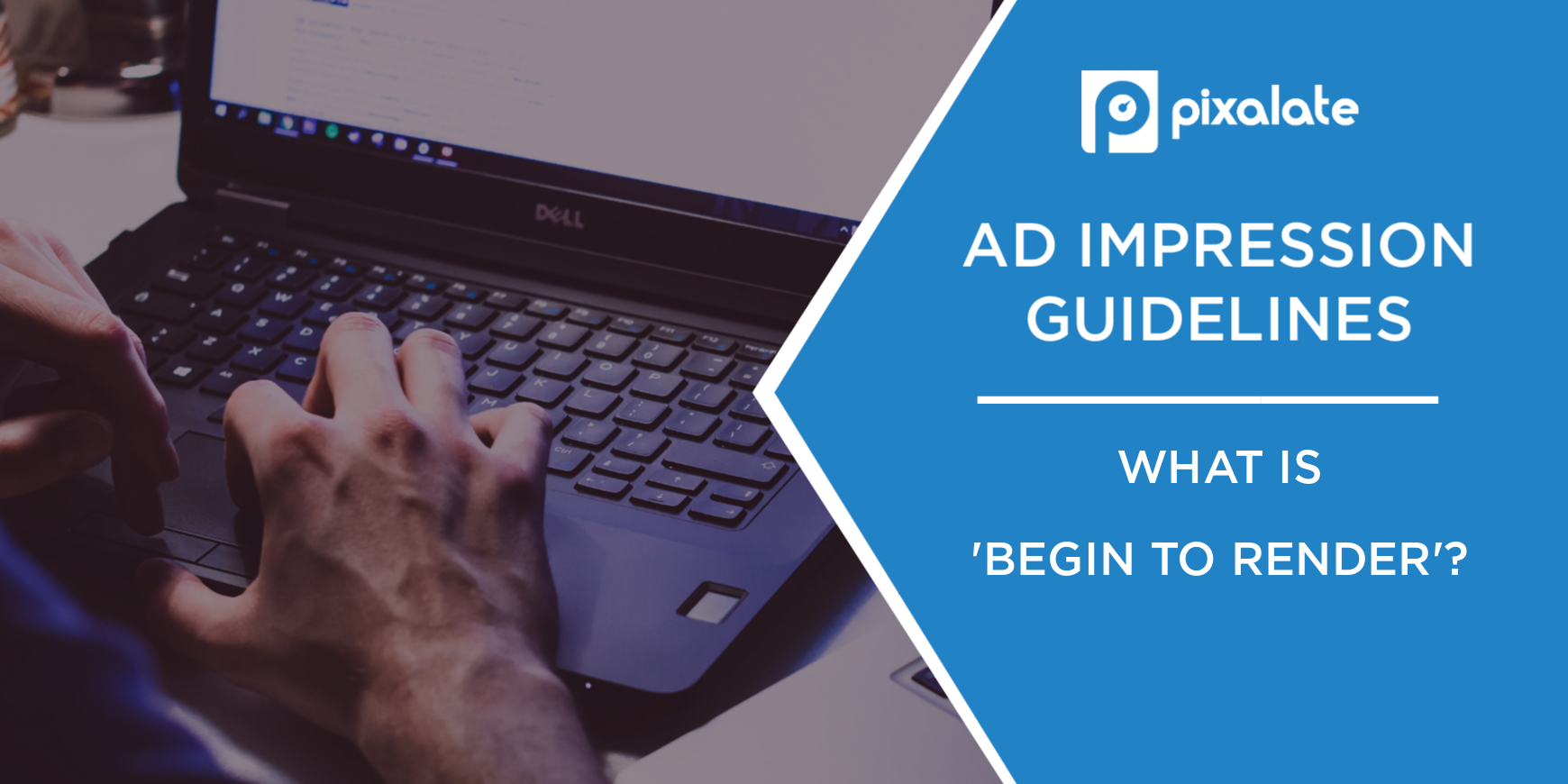 Ad Impression Guidelines: What is ‘Begin to Render’ Measurement?

The ‘Impression’ metric is one of the first digital advertising measurement events with widespread adoption throughout the industry. However, the earliest forms of impression measurement (which are still prominent today) provide little to no assurance that the ad content requested by the web page or mobile application has downloaded or rendered in their respective environments.

In an attempt to bridge this gap, standards-setting bodies (such as the MRC, IAB, MMA, etc.) and working groups such as the Modernizing Measurement Task Force (MMTF) have worked to redefine the qualifications of a valid impression event.

After several iterations, impression measurement has entered its newest phrase, which aims to qualify impressions on the basis of a “begin to render” measurement criteria.

This post explains what “begin to render” impression measurement means, why it matters, and what’s next for the industry.

What you need to know about ‘Begin to Render’ impression measurement: 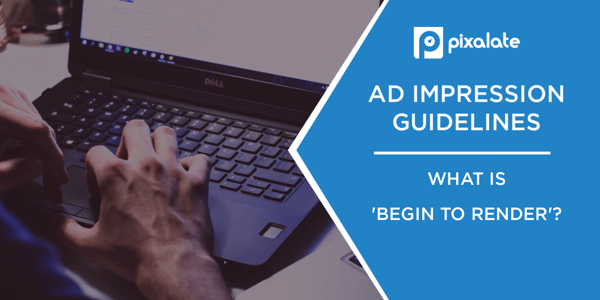 What is ‘Begin to Render’ impression measurement?

Solutions are widespread and varied, but the impression recording requirement remains consistent: Impressions should be qualified on the basis that they have begun to render within the browser or mobile application of the end-user.

The current impression recording qualification — including ‘Begin to Render’ requirements — is below (MMTF final version 1.1):

“The ad must be loaded and at minimum begin to render in order to count it as a valid ad impression. Measurement of begin to render should include logical components necessary to display the ad, but does not necessarily include logical elements that are not essential (such as other tracking elements). In the context of the guidance above, ‘loaded’ means the logical creative file has been transmitted and received at the client-side (user device) and ‘render’ refers to the process of painting the creative file or adding it to any portion of the Document Object Model.”

The relevant MRC guidance does not address explicit, technical steps for qualifying an impression on the basis of ‘begin to render,’ as there are many considerations involved depending on where such entities operate in the context of the digital advertising supply chain (i.e., ad server, demand/supply-side exchange, third-party measurement services, etc.).

Why does ‘Begin to Render’ impression measurement matter?

The ‘begin to render’ impression measurement criteria is designed to bring validity back to one of the oldest and most widely used metrics in the digital advertising ecosystem (the impression). While Cost Per Impression (CPI) and Cost Per Thousand Impressions (CPM) ad spend served as the building block for many of the digital advertising systems in place today, as technology evolved, much more consideration has been given to the accuracy of such a metric from the perspective of the end-user/consumer.

Advertisers and agencies (amongst other relevant parties) are seeking out metrics which provide accurate, holistic views of performance. For example, buyers want metrics that can accurately record that creatives were delivered to valid end-users, or that the creative itself actually rendered, thus creating the opportunity to be seen.

‘Begin to render’ impression measurement meets these needs by providing additional transparency into the actual delivery state of ad content while not transforming the underlying purpose of impression metrics since their inception (such was the case with the release of the viewability standards). Additionally, as it serves to align industry impression measurement under the premise of ad content beginning to render, this will further metric comparisons across vendors and facilitate additional assessments of inventory quality, technical limitations, and measurement effectiveness.

What are ‘Tracked Ads’ and how are they different from impressions?

If an impression is served but the ad content as not begun to render, the ad is considered a ‘tracked ad’ under the MRC impression guidelines. ‘Tracked ads’ are permitted to be reported in unison with qualified ad impressions (e.g. impressions that met the ‘begin to render’ requirements’).

The reporting of ‘tracked ads’ in conjunction with a ‘begin to render’ impression metric is designed to facilitate the transition between these impression recording methodologies in addition to providing transparency amongst MRC-accredited vendors.

Refer to our blog post for more information about tracked ads.