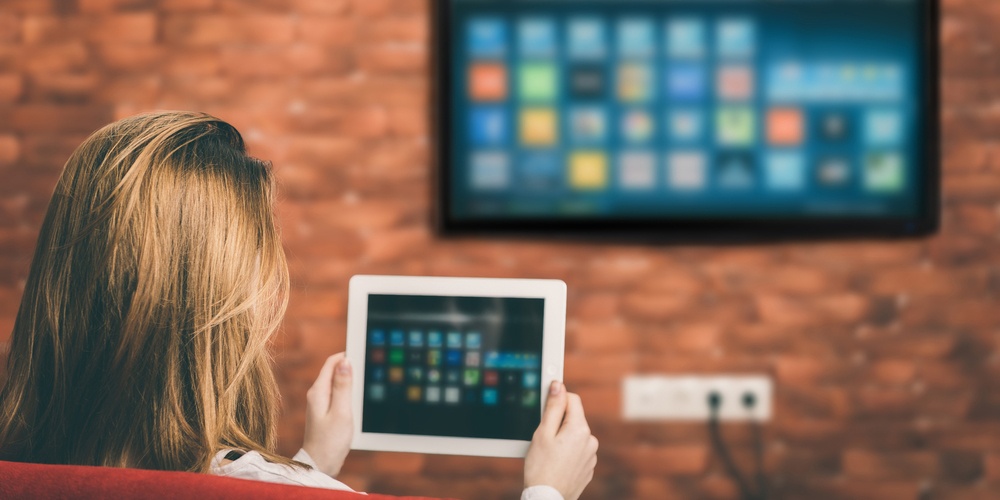 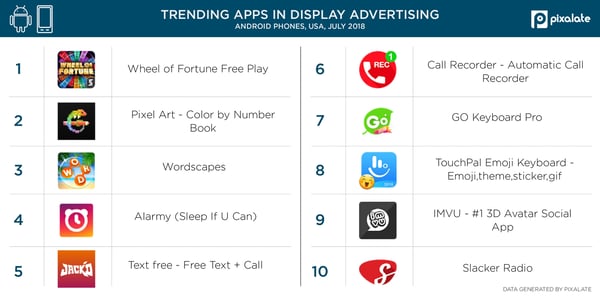 According to Digiday, Connected TV advertising was one of the hottest topics among ad tech executives at Dmexco 2018. "Broadcasters want to move fast on OTT to remain competitive with the big platforms like YouTube, Facebook and increasingly Netflix," wrote Digiday. "But unless the video inventory supply sources remains premium, the market could be diluted by cheap inventory, which happened with display ads." 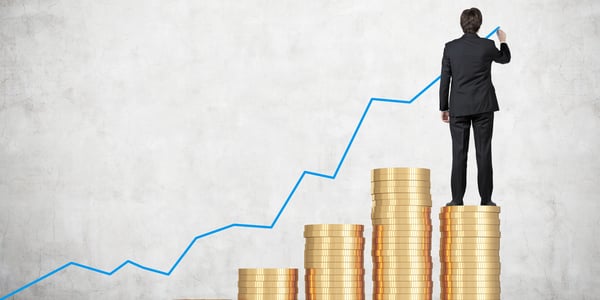 "U.S. ad spending is expanding at a higher rate than anticipated -- jumping 5.8% in the second quarter after rising 6.5% in the first quarter -- and is now on pace to reach a new all-time high for full-year 2018, according to a revised forecast released this morning by IPG Mediabrands’ Magna unit," reported MediaPost. Per the projections, the U.S. ad market is expected to top $200 billion for the first time this year.

4. Amazon becomes the No. 3 digital ad platform in the US 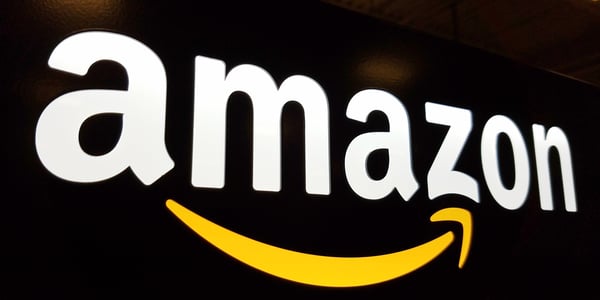 According to new estimates from eMarketer, Amazon's U.S. digital ad revenues will more than double this year. The growth will position Amazon as the No. 3 digital ad platform in the U.S., behind only Facebook and Google. "U.S. advertisers will spend $4.61 billion on Amazon’s platform this year, accounting for 4.1% of all digital ad spending in the country," wrote eMarketer.

5. Trio behind Mirai Botnet to work with FBI

The three people behind the Mirai botnet, which brought down large swaths of the internet in 2016, faced a judge this week after pleading guilty to creating the malware. "The twist, though, is precisely how the government hopes the three will serve their time," reported Wired. The trio will "work with the FBI on cyber crime and cybersecurity matters" as part of their community service, per Wired.