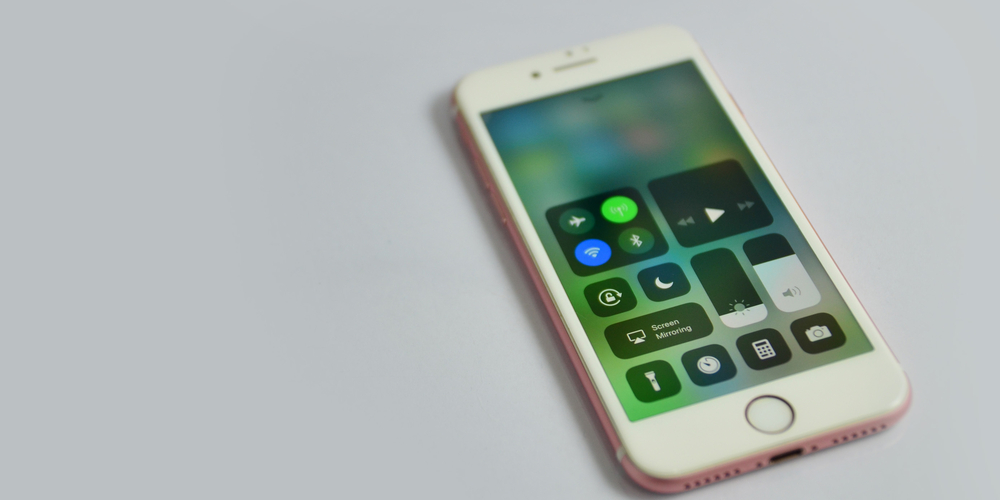 Pixalate continues its video interview series with industry leaders, including:

2. How would the industry react if 22% of TV viewers were bots?

"What would the industry do if it heard almost a fourth of Nielsen’s panel were bots:  frauds, robotic fictions, not real people?" posed Simulmedia CEO Dave Morgan as a rhetorical question in a MediaPost op-ed. "Folks would be up in arms."

"Juxtapose the anticipated rabid reaction to that hypothetical problem with the tepid industry reaction to research from Pixalate telling us 22% of the programmatic ad delivery on OTT (over-the-top) and CTV (connected TV) today is fraudulent," Morgan added.

"Among the more popular places to find ... unauthorized content is a site called TeaTV," reported CNBC. "The online service offers a wide swath of pirated movies from major networks such as HBO and streaming services including Netflix as well as current releases from top movie studios. Video ads have shown up from brands including TikTok, streaming service BET+, the Madden Mobile video game, music streaming service Pandora, Pluto TV, Hulu, Yahoo Mail and many more."

4. Over a dozen iPhone apps found with malicious clicker trojans 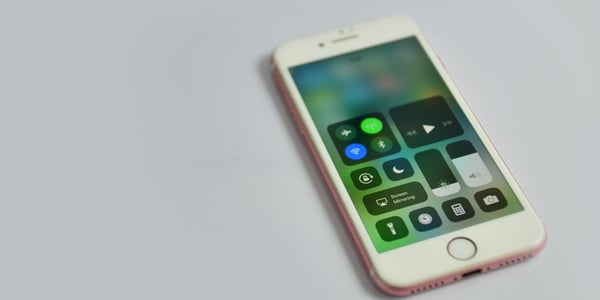 "Seventeen malicious iPhone apps have been removed from the Apple App Store after being found to click on adverts secretly, generating income for cyber criminals," reported ZDNet. "The applications -- all from the same developer -- were found conducting ad-fraud, by clicking links and continuously opening windows in the background without the user's knowledge in order to generate revenue for the attacker." 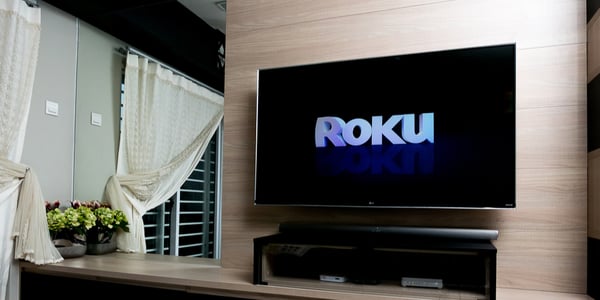 "Roku is buying Dataxu, a platform that lets marketers plan and buy video ad campaigns, for $150 million in cash and stock," reported CNBC. "Roku said buying Dataxu’s platform will complement its existing ad platform and give marketers a software solution that lets them plan, buy and optimize ad spend across TV and over-the-top providers."

Previous Story
← Interview: Tappx on the battle against ad fraud
Next Story
New York Times: 'They Know What You Watched Last Night' →