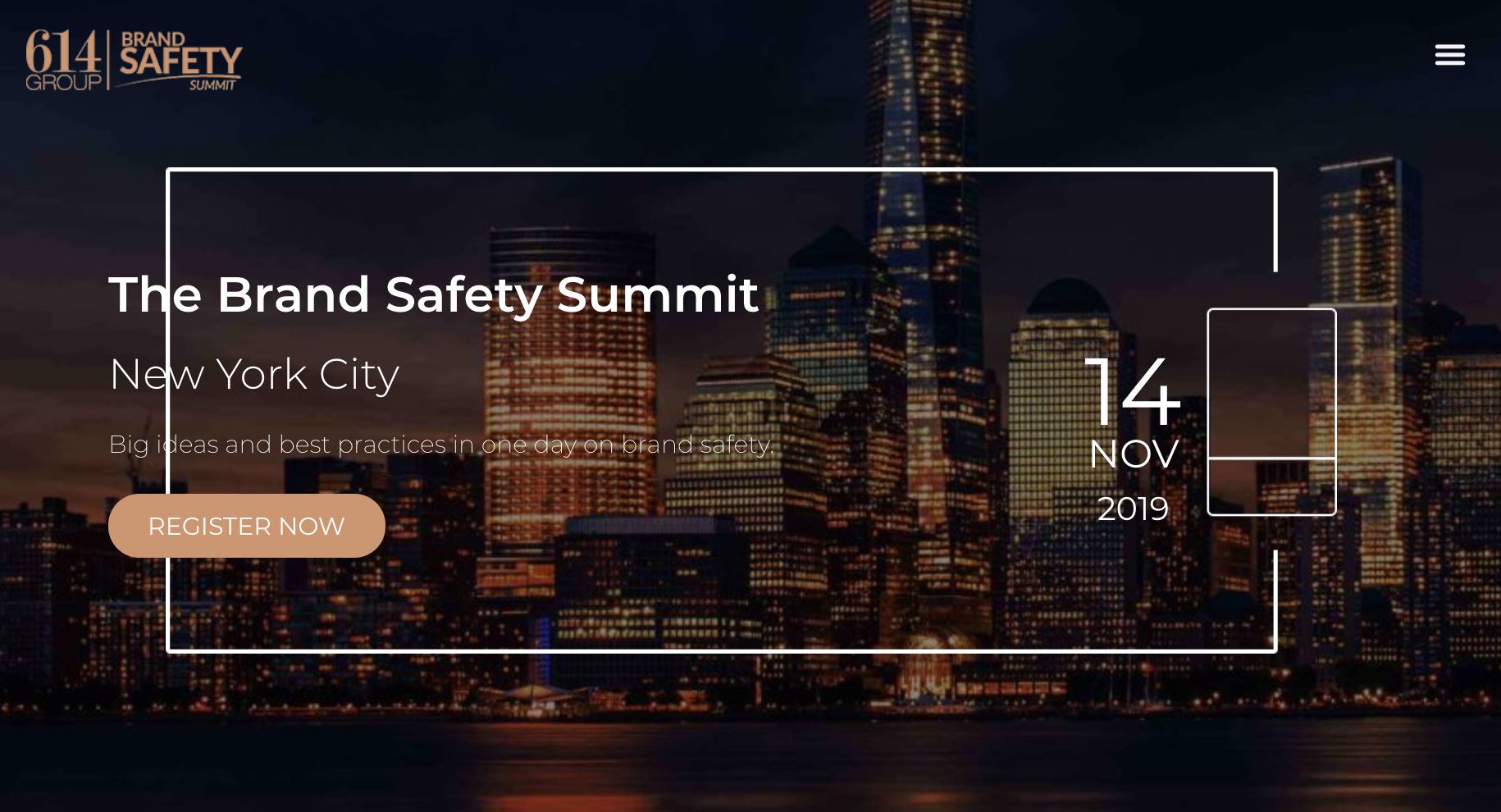 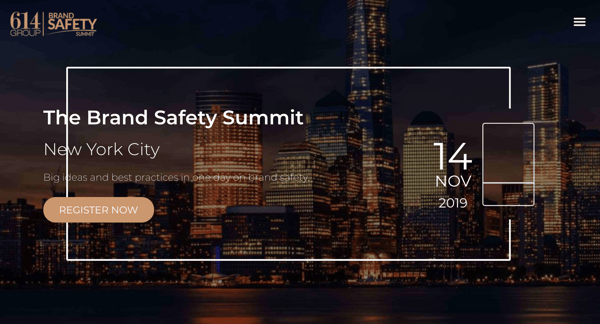 Pixalate is excited to announce that we will be speaking at the 614 Group's Brand Safety Summit event in New York City on November 14, 2019. We will join industry leaders from GroupM and IBM to discuss the current state of brand safety technology.

BuzzFeed News this week reported on two popular US (Albany) and Canadian (Edmonton) news websites that are allegedly complete fakes. "The sites, whose ultimate beneficiary is unknown, provide yet another example of how the digital ad industry is being ravaged by dubious schemes and outright fraudsters who steal money from brands by causing ads show up on sites and apps with fake or manipulated audiences, among other techniques," wrote BuzzFeed News.

CNET reported on an instance in which hackers took over a user's facebook account in the middle of the night to operate "a widespread advertising campaign with a budget of $10,000 per day to promote a 13-second video in the US, Mexico and Australia."

There are "growing frustrations over Facebook's handling of fraudulent ads," wrote CNET. "The more than 2.45 billion people who log on to Facebook each month make an attractive target for ads with malicious links, and utilizing someone's ad account has become an increasingly popular way for an online criminal to bankroll the scam for free." 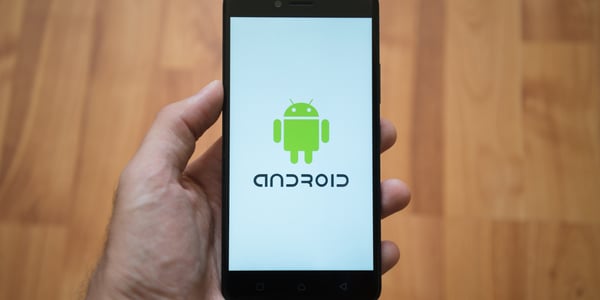 "Google has confirmed that another set of Play Store apps have now been removed after they were found to be infecting devices with malware," reported Forbes. "The seven apps are designed to open backdoors onto an infected device, pulling separate malware apps from elsewhere, circumventing Play Store security," wrote Forbes. 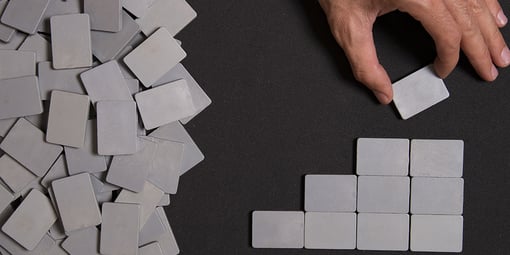 In this video, eMarketer "discusses [their] estimates for US spending on programmatic direct ads and the factors driving growth," including social and OTT.