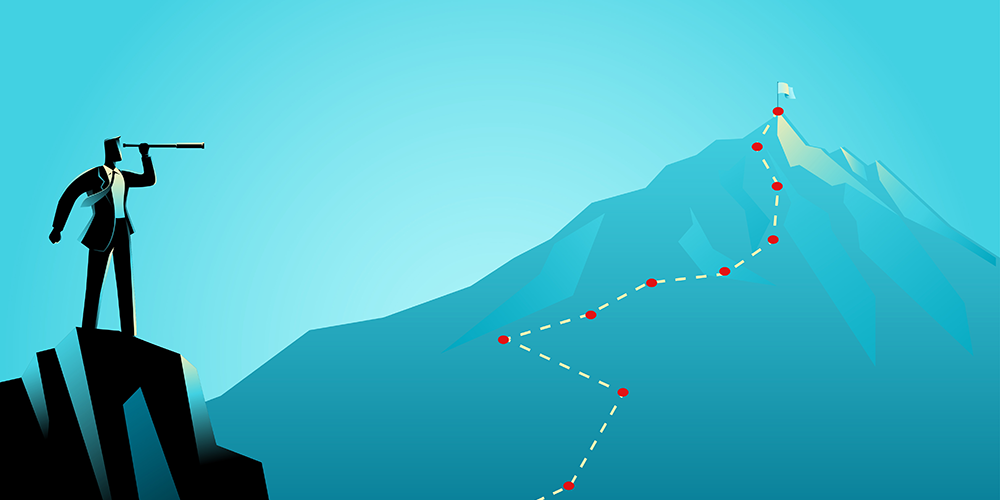 1. New York Times: 'They Know What You Watched Last Night' 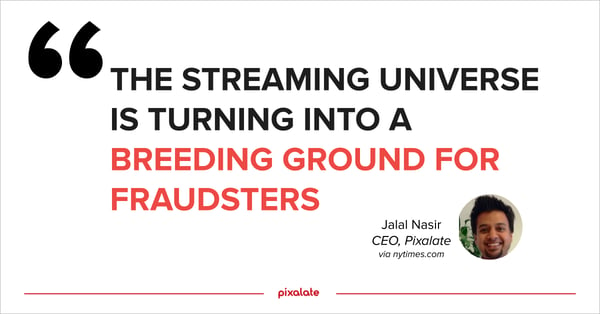 "The streaming universe is turning into 'a breeding ground for fraudsters and others who might abuse the system,'" Jalal Nasir, Pixalate CEO, said to The New York Times.

"'There’s a huge, huge disconnect, because the data collection standards are very loosey-goosey,' Mr. Nasir said. 'There’s so much money involved, so many players in the industry, but also a lack of standardization and education for regulators, consumers and advertisers.'”

Read the whole article in The New York Times, which deep-dives into the shift in advertising toward streaming TV and its impact on consumer privacy and data regulation. 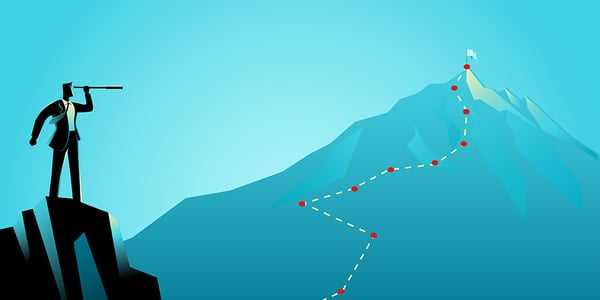 In this podcast, eMarketer principal analysts Nicole Perrin and Lauren Fisher discuss eMarketer's "latest estimates of US advertiser spending on programmatic digital display ads," including "the history of the forecast and what programmatic trends mean for advertisers and consumers alike." 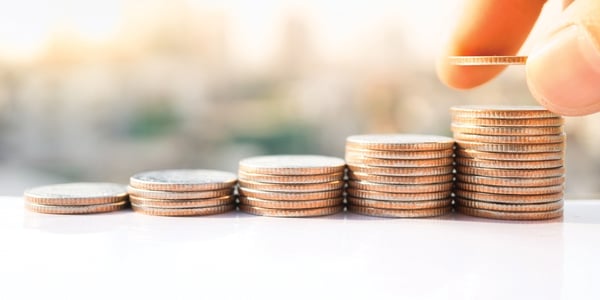 "Advertising and marketing spending combined will outpace all of the ad industry’s conventional forecast growth by a percentage point this year and a point-and-a-half next year, according to an annual report being released today by industry economists PQ Media," reported MediaPost. 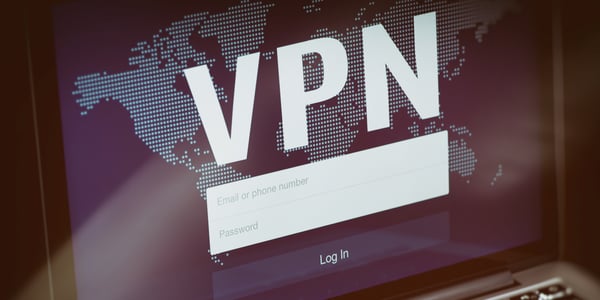 Ghostery "has developed a VPN and blocking took that will shut down trackers embedded in desktop applications," reported AdExchanger.  "People are generally aware that they’re being tracked when they browse the internet. But desktop apps ... are also collecting data which can be appended to profiles and used for a variety of purposes, including ad targeting," AdExchanged noted.

5. What the future of TV and video means for advertisers

"There’s no question that TV looks different today than it did a decade ago," Forbes wrote in an article examining what the sea changes in TV and video mean for advertisers, citing research from Deloitte. "TV viewership is declining, and people are spending more time tuning into OTT and streaming TV. To stay ahead, advertisers and marketers should focus on working with broadcasters and [digital platform companies] to learn more about their viewers so they can deliver targeted ads and branded content to their audience."