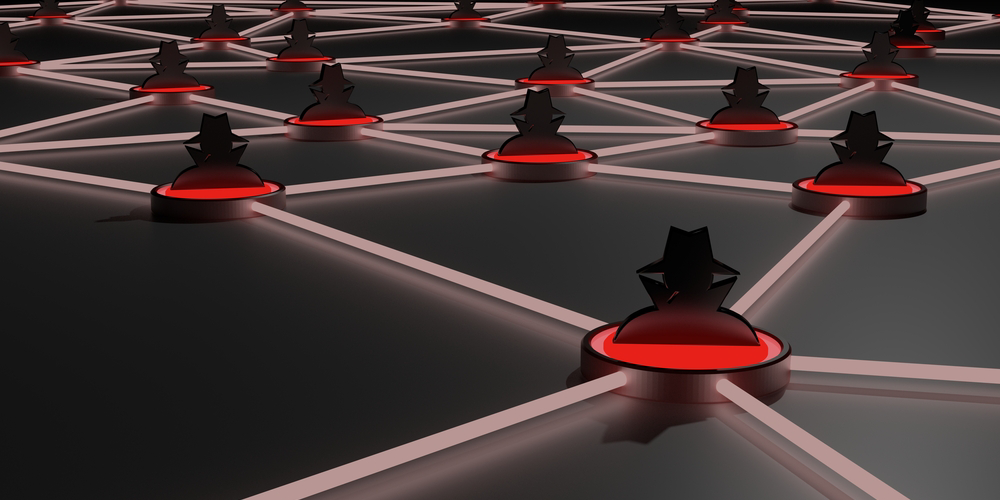 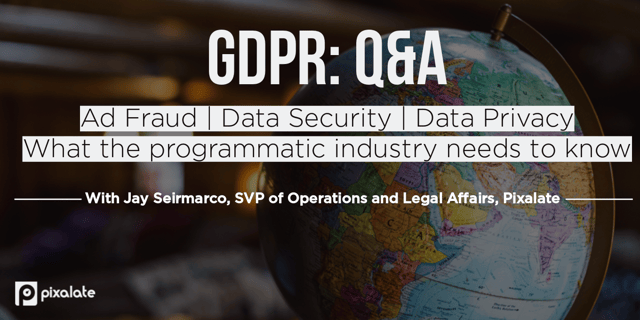 Jay Seirmarco, Pixalate's SVP of Operations and Legal Affairs, answers your most pressing questions about the GDPR. The post focuses on what the programmatic advertising industry needs to know — particularly through the lens of ad fraud, data privacy, and data security.

2. The business model for botnets 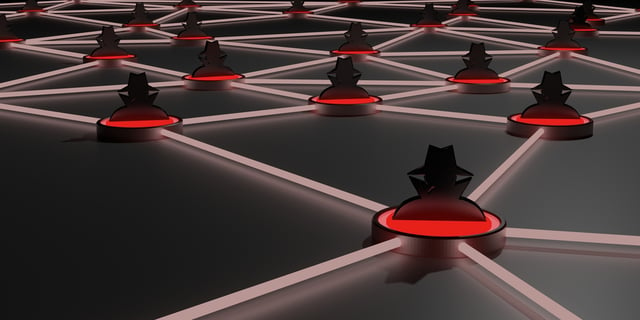 Ever wonder how a botnet works from a financial perspective? Technology Review takes you inside a typical business model. The post takes you from the beginning to the end of a botnet and explains how much money can be lost to different schemes. "Spam advertising with 10,000 bots generates around $300,000 a month, and bank fraud with 30,000 bots can generate over $18 million per month," the article notes. "But the most profitable undertaking is click fraud, which generates well over $20 million a month of profit." 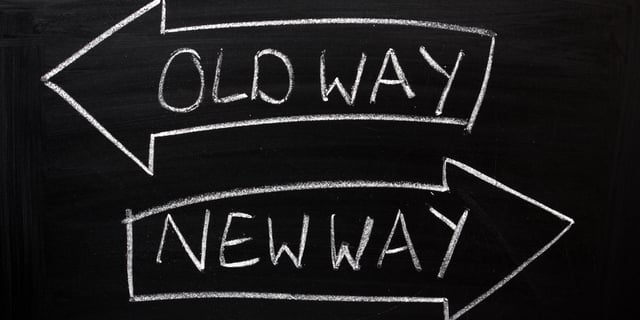 "More brands are bringing the strategic functions of programmatic buying in-house, relegating their agencies to specialized roles," wrote AdExchanger, citing a new IAB survey. AdExchanger notes that "sixty-five percent of brands are either completely or partially buying programmatic media in-house," per the survey. 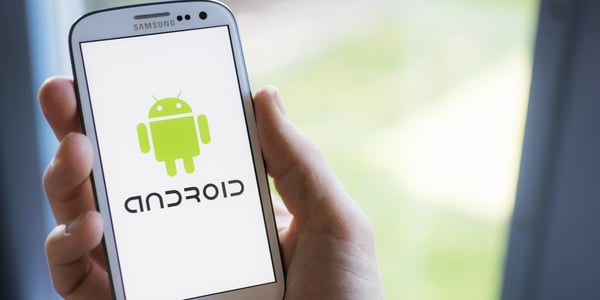 As reported by Gizmodo, "Researchers at Avast Threat Labs say that more than 100 different low-cost Android devices from manufacturers like ZTE, Archos, and myPhone come with malware pre-installed. Users in more than 90 countries, including the US, are said to be infected." 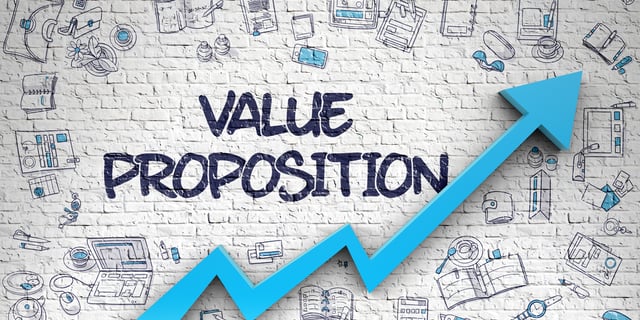 Jay Friedman, COO of Goodway Group, penned an op-ed in AdExchanger in which he argues that open programmatic ad exchanges "are experiencing a renaissance due to efforts such as Ads.txt."  He also contends that "private marketplaces (PMPs) are programmatic advertising’s biggest time suck."