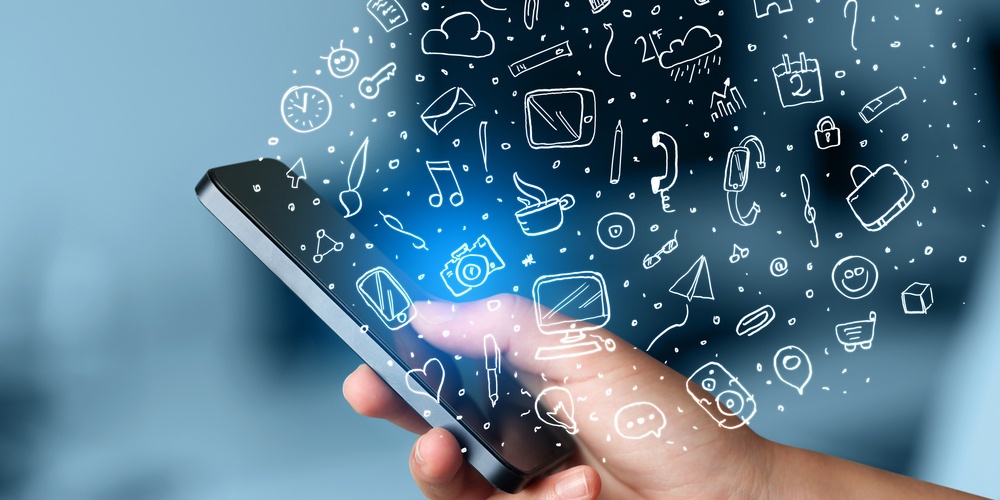 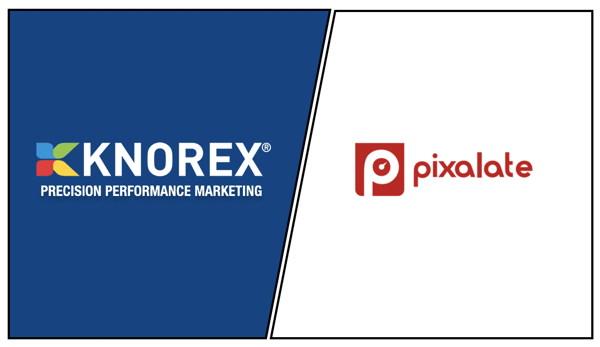 KNOREX this week announced a partnership with Pixalate and will use Pixalate's proprietary pre-bid blocklists to provide platform-wide protection against ad fraud in Connected TV (CTV) and Over-the-Top (OTT) across all devices.

“Partnering with the best-in-class partners to give our customers the confidence and protection is paramount," stated Abhishek Kumar, VP Engineering of Knorex. "We are pleased to deploy Pixalate’s solutions across different channels, including OTT/CTV, for our customers.” 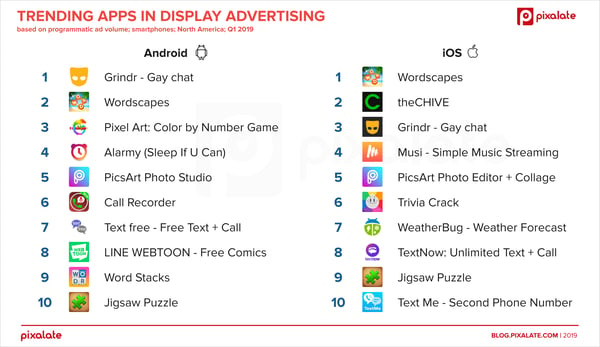 Where are North American (NA) mobile advertisers most active? Pixalate monitors billions of mobile in-app programmatic advertising transactions to identify which apps are trending at any given moment, and this post brings you the top 30 trending apps in North America based on programmatic ad volume.

3. DSPs are starting to enforce app-ads.txt 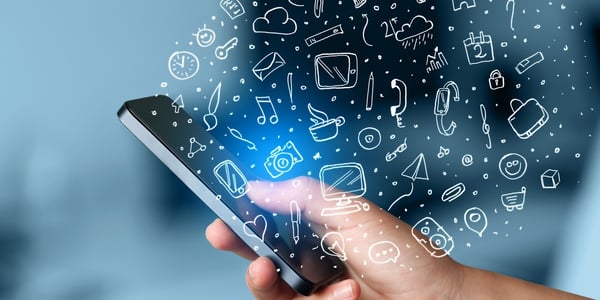 4. Ad blocking growth is slowing down 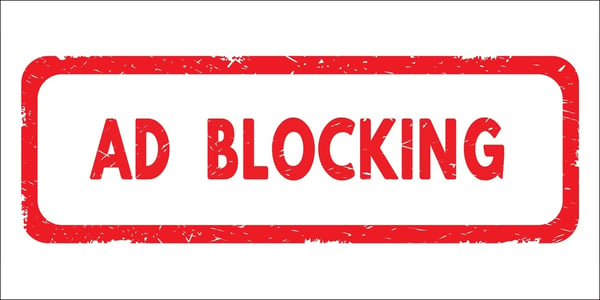 "Fewer internet users than expected are blocking ads across the US and Western Europe," reported eMarketer. "For the second year in a row, we’ve downgraded our estimates of the ad blocking population in France, Germany, the UK and US, as well as our forecast for future growth." 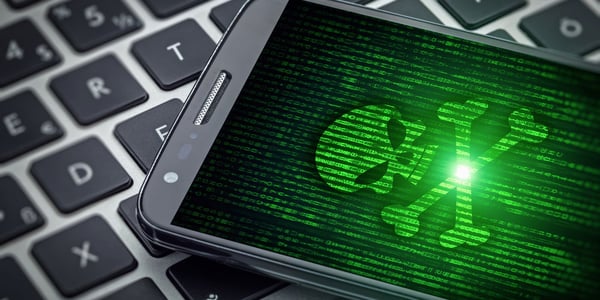 "New research into the impact of Triada, a sophisticated remote access Trojan that was recently found pre-installed on numerous Android devices, has shown that more than 15% of telecom companies globally have infected devices running on their network," reported Dark Reading.