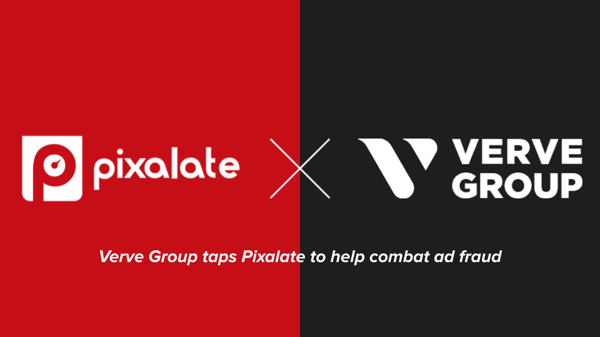 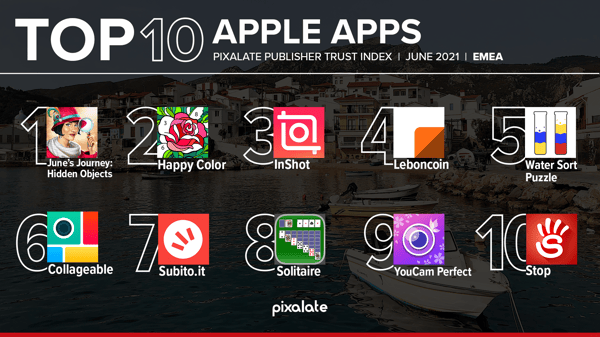 Find all rankings here for free

ViacomCBS unites with Sky to continue streaming expansion in Europe 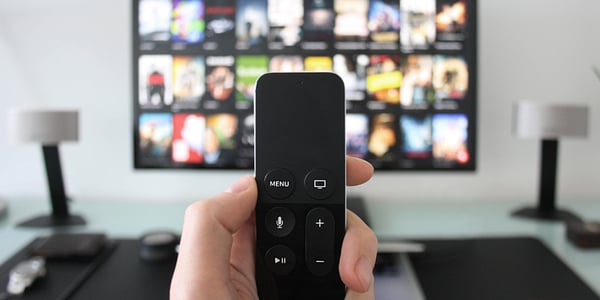 ViacomCBS agreed a distribution deal with Comcast's Sky in Europe. "The deal opens up distribution channels in the UK, Italy, Ireland, Germany, Switzerland and Austria and also unlocks exclusive Sky content for use on Paramount Plus, which provides the streaming service “with a very significant subscriber base at launch in these markets,” CEO Bob Bakish told investors," according to AdExchanger.

Apple will scan iCloud and photos to detect children abuse

Apple announced that "it will implement a system that checks photos on iPhones in the United States before they are uploaded to its iCloud storage services to ensure the upload does not match known images of child sexual abuse," according to Reuters. 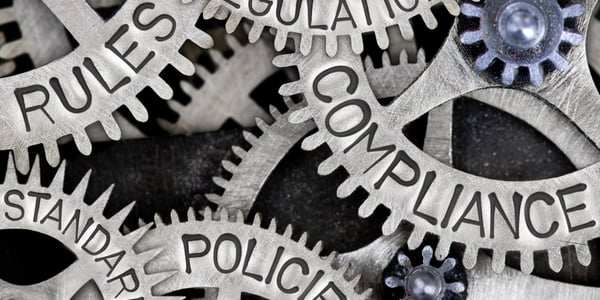 Discovery's CEO, David Zaslav, gave a comprehensive overview about the future of the company, including upcoming merger with WarnerMedia, recent Nielsen's inaccurate audience measurement, and more.