How the DCCC used Pixalate to reduce ad fraud 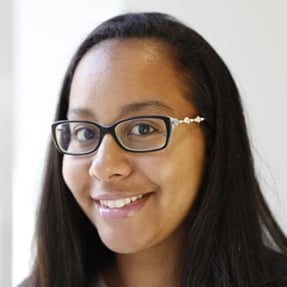 "Working with Pixalate this past election cycle provided us with a level of transparency and visibility into our ad buying that we were unable to find elsewhere. Pixalate's accreditations in OTT were particularly critical to us. Given our focus on video advertising, such validation was all the more important for reaching voters during the pandemic. The level of collaboration that Pixalate provided was critical in helping us to eliminate IVT, improve viewability, and maximize our ad spend."

The Democratic Congressional Campaign Committee (DCCC) is the official campaign arm of Democrats in the United States House of Representatives. The DCCC is the only political committee in the country whose principal mission is to support Democratic House candidates every step of the way to fortify and expand their Democratic Majority. 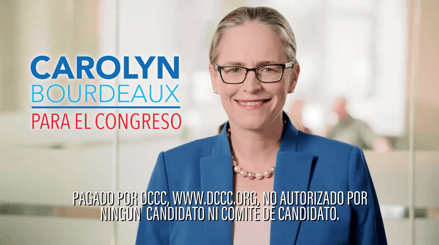 As the political ad spend period is short relative to traditional media buys, the DCCC needed a partner that could help them get up to speed quickly, provide transparency for both networks and agency ad buys and to help reduce ad spend on invalid traffic (IVT).

Pixalate and the DCCC worked together to quickly implement Pixalate Analytics across four agency buys, which encompassed more than 20 different platforms and networks. Pixalate Analytics was easy to use and provided real-time IVT and viewability metrics and unparalleled granularity to understand publisher- and placement-level performance. Pixalate also was able to offer regular support to the DCCC team in training and understanding different metrics.

Using Pixalate Analytics, the DCCC quickly understood where where viewability and IVT problems arose enabling them to take action, including optimizations with the different platforms and publishers. Pixalate worked further with the DCCC team to develop a series of optimizations based on the performance of the campaigns developed by each agency. A key theme across each of the agencies was developing a level of transparency around supply sources by media type. Pixalate saw marked differences across different regions and worked with the DCCC to address these disparities.