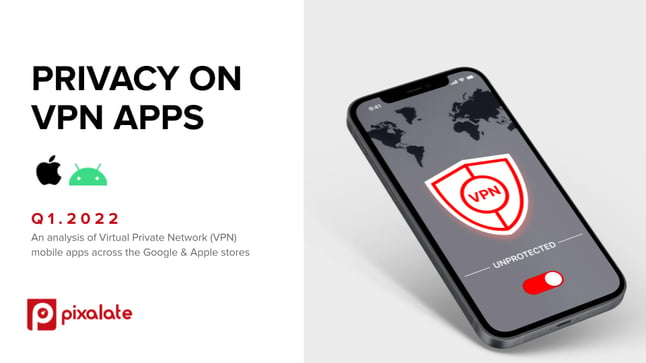 Pixalate released the Q1 2022 Privacy on Virtual Private Network (“VPN”) Apps Report, a comprehensive analysis of the state of privacy within VPN mobile apps through Q1 2022.

The key findings of the report include: 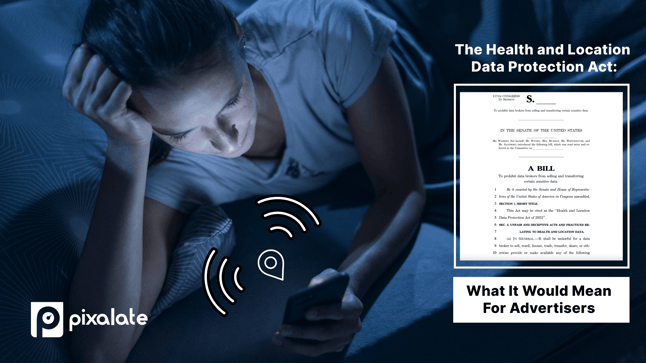 Starting with the leak in May of the U.S. Supreme Court’s draft decision to overturn Roe v. Wade, legalizing a woman’s right to an abortion, some legislators are taking action to try and prevent tech companies from selling users’ health data. The concern is that this data could be used in some states with strict anti-abortion laws to attempt to prosecute women seeking abortion care.

In its recent Q1 2022 Privacy on Family Planning Apps Report, Pixalate found that among 1.7k apps classified as “family planning” - meaning apps with the words “pregnancy” or “period” in the title - across the Google Play and Apple App stores: 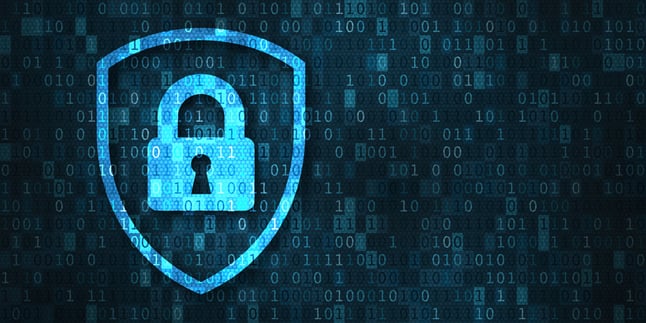 Several bills have been introduced to help alleviate possible privacy violations. The My Body, My Data Act which would instruct the FTC to establish a national privacy standard for reproductive health information collected by apps, mobile phones and search engines, put limits on what data companies could store and allow users to access and delete their personal data. The Stop Anti-Abortion Discrimination Act would crack down on misleading advertising from anti-abortion groups. The Health and Location Data Privacy Act, outlined in depth here, would stop data brokers from selling or transferring an individual's medical and sensitive personal information. 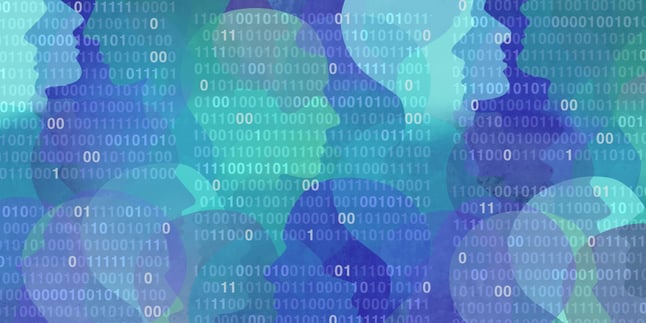 Newsweek points to the lack of a federal privacy data protection law “to provide certainty and consistency for all companies that host and leverage private data, not just for their benefit but to protect consumers.” The article points out California and several other states have implemented privacy laws, but that a patchwork of regulations is burdensome to smaller tech companies, while giants like Apple, Google and Amazon have large legal teams to help them remain compliant, while they leverage their huge caches of consumer data.