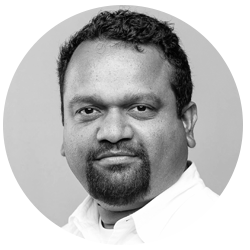 This blog was co-authored by Ian Trider, VP of RTB Platform at Basis Technologies.

Apple’s iCloud Private Relay has been a topic of interest - and contention - for the advertising industry over the last year. Pixalate conducted a study covering over 70 Billion transactions analyzed by Pixalate over a 3-month period, and provides insights into the apparent impact of iCloud Private Relay so far.

What is the iCloud Private Relay?

iCloud Private Relay (iPR) is a service from Apple intended to allow iPhone, iPad and Mac users to connect to the internet in a secure and private manner. This is one of Apple’s recent privacy initiatives. It was announced in 2021, is currently in beta, and is expected to be expanded this year via iOS 16.  More information is available at this white paper from Apple and also from this excellent presentation by Will Law from Akamai for deeper technical details.

Why does it matter for advertising?

Apple’s iCloud Private Relay announcement has been met with some consternation in the media / advertising industry. In some ways it is considered the 4th wave of privacy technology solutions from Apple (Removal of 3rd party cookies on Safari, App Tracking Transparency/ATT updates & limiting of the IDFA, email obfuscation using “hide my email,” and now, hiding IP addresses).

The concerns around iCloud Private Relay are driven by the fear of losing accurate user IP Address information, which could have impacts in the following areas.

Methodology of this study

This study covered relevant traffic analyzed by Pixalate over a  3-month period (5/15 - 8/15) for the topline numbers. We checked over 70 Billion transactions to conduct this research. In addition, we gathered some key metrics over a longer (6-month) period in order to gather a time chart to view the trends over time. We only covered US traffic at this time because iCloud Private Relay is in limited beta.

We looked at overall Mobile and Desktop traffic, before zeroing in on the most relevant (per Apple’s beta description) device types & traffic - Safari on iOS & macOS. This allows readers to evaluate the data in either context.

Definitions used in the charts below: 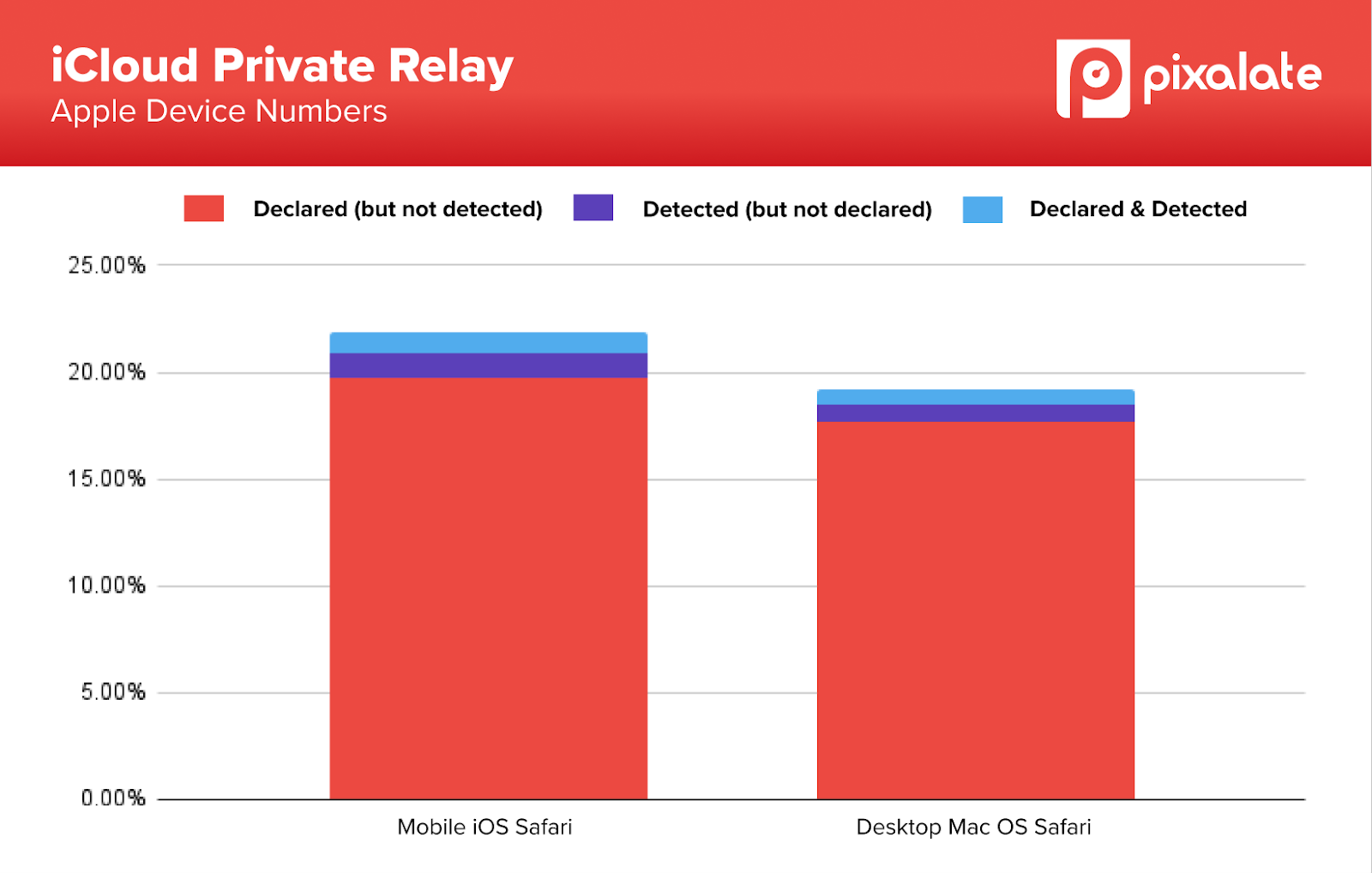 This section presents the trendlines for iCloud Private Relay traffic on Mobile and Desktop Safari, across a 6-month period. 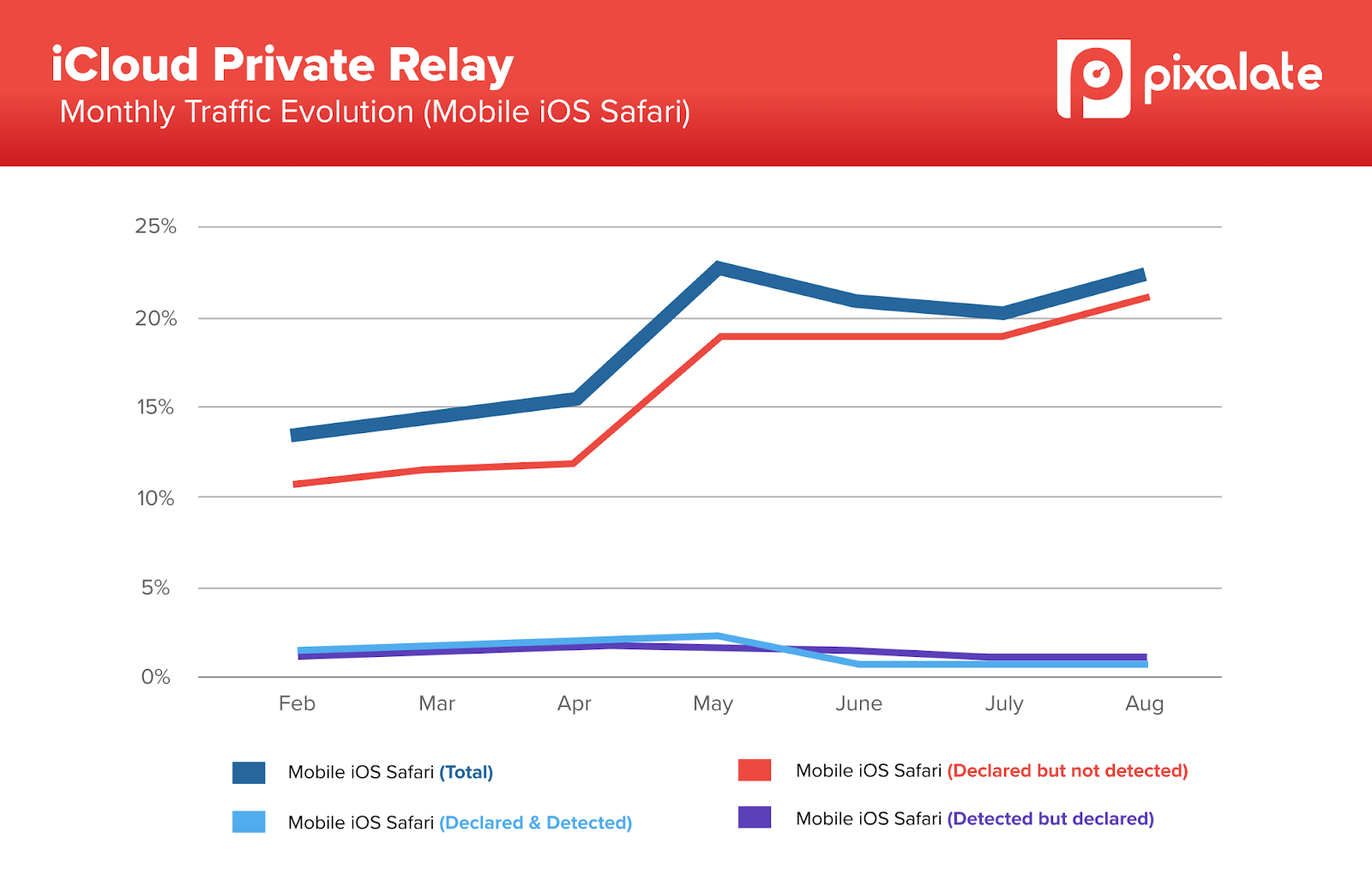 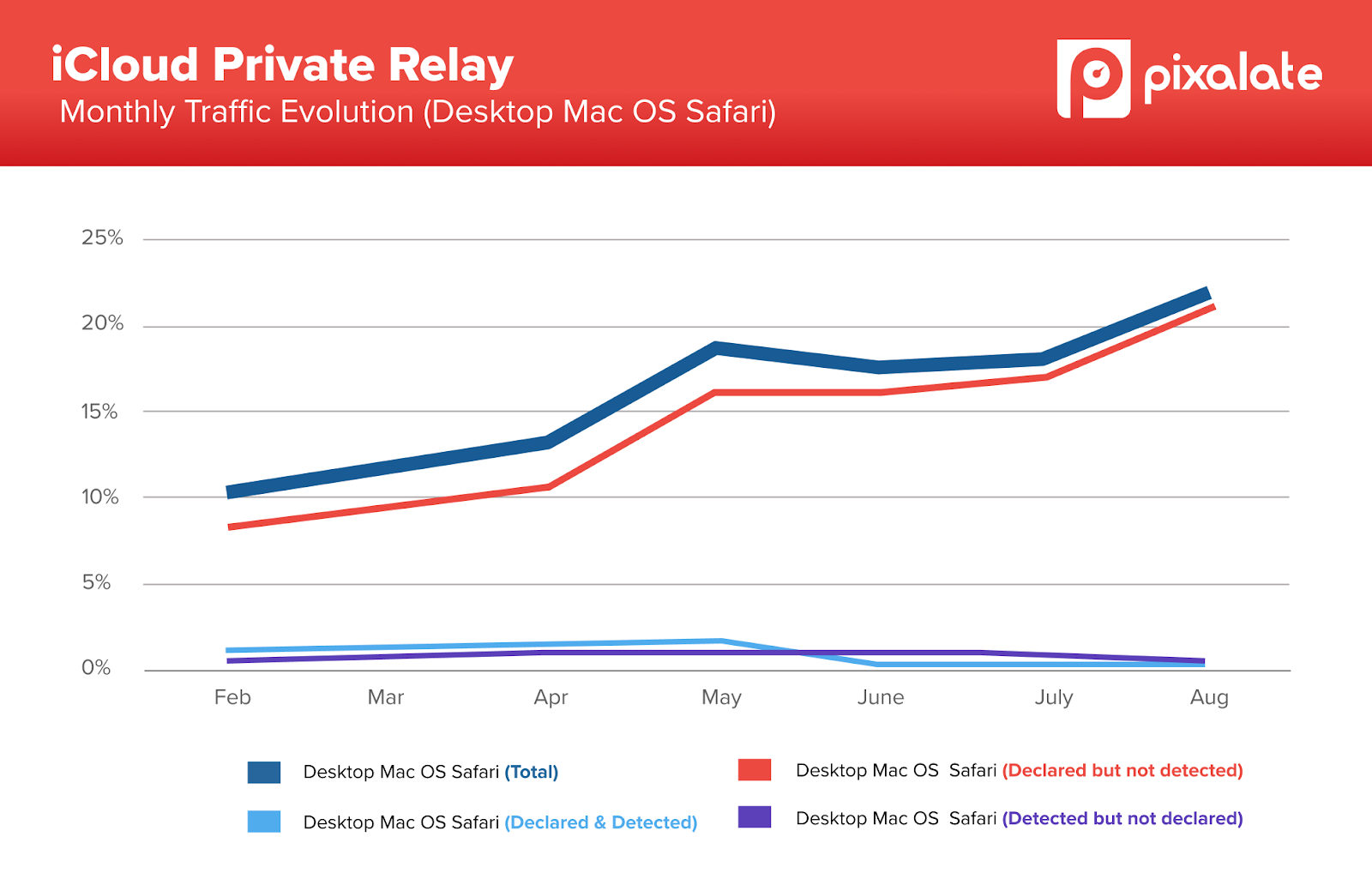 Blindly adding these IP addresses to allow-lists may let in large amounts of IVT, as we see above. This IVT could come from bad actors falsely claiming an iCloud Private Relay IP in bid requests. In addition, traffic originating from published iCloud Private Relay IPs cannot be assumed to be per se fraud free.

Pixalate is working on a follow up investigation to dive deeper into the sources of IVT related to this traffic.

If you have any questions or feedback regarding this report, please contact us at info@pixalate.com.