Fortune 500 companies appear to be buying ads on Sberbank website, even after new U.S. sanctions

Note: Pixalate understands that the sanctions are focused on U.S. financial institutions. We are not asserting that any company named in this blog is violating any laws in connection with the purchase of ads on any Sberbank website. It is Pixalate’s intention to make advertisers aware of the adjacency

In a short duration test on March 2, 2022, Pixalate observed the following advertisers appearing to buy ads on the website — several of which are (or are owned by) Fortune 500 companies:

Here are the creatives captured: 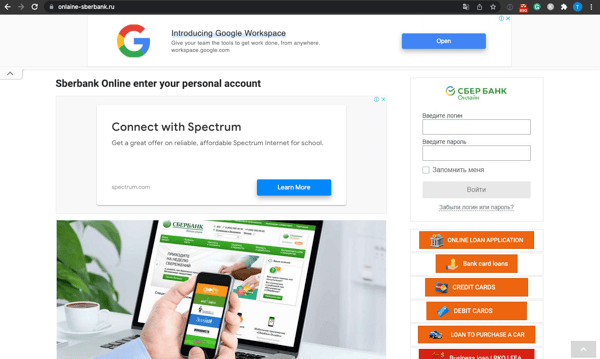 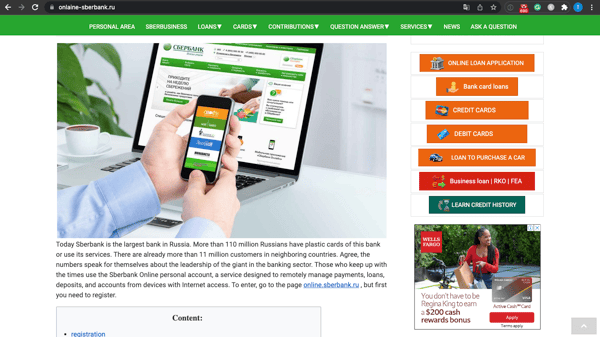 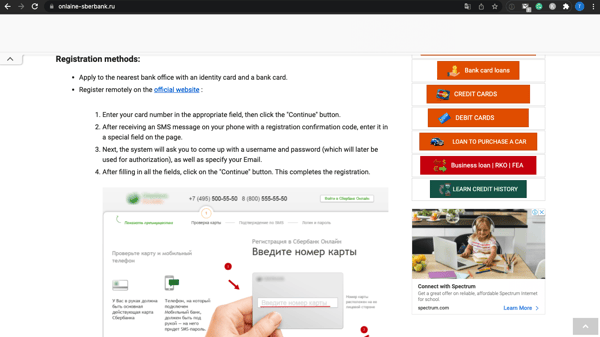 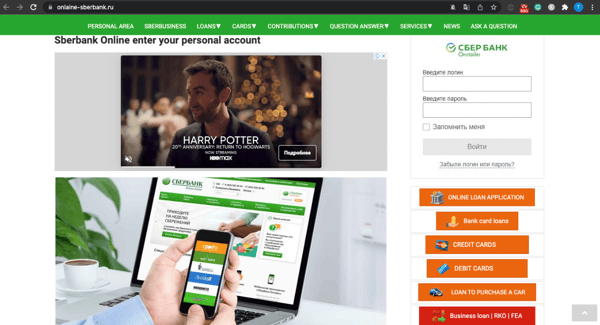 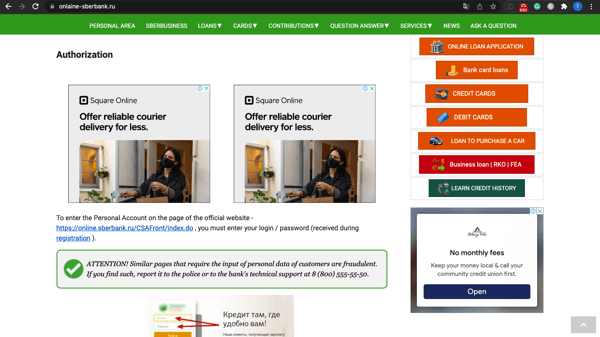 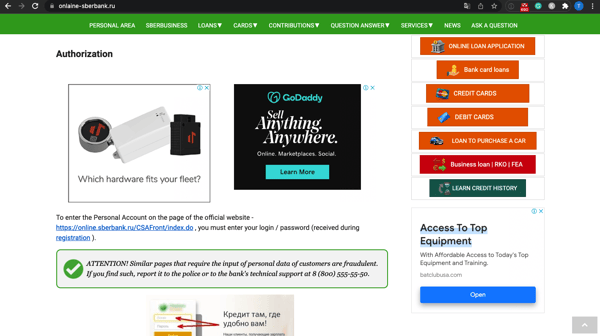 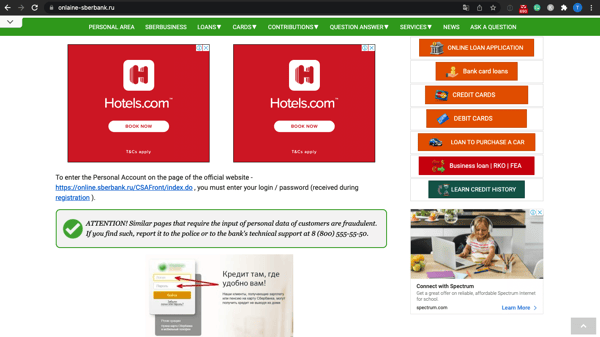 AARP and the Ad Council 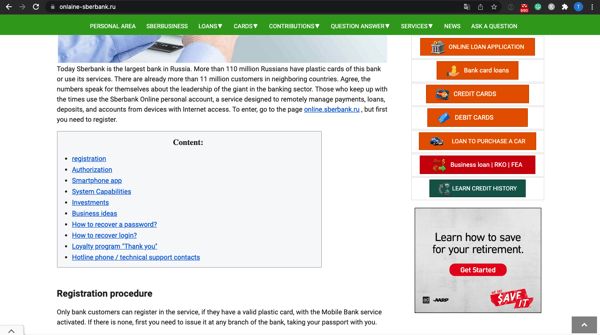 More about Sberbank and U.S. sanctions

The Office of Foreign Assets Control (“OFAC”) from the U.S. Department of Treasury maintains lists of sanctioned countries, persons and companies. Individuals and entities in the U.S. (including U.S. branches or subsidiaries of foreign entities) doing business overseas must have robust compliance policies and controls in place to ensure they do not transact improperly with any OFAC-sanctioned countries, entities or individuals. For Russian companies, much of the financial industry is sanctioned currently.

The U.S. Department of Treasury stated that it has taken “significant and unprecedented action to respond to Russia’s further invasion of Ukraine by imposing severe economic costs,” including sanctions against Sberbank and certain of its subsidiaries.

The U.S. Department of Treasury wrote:

On a daily basis, Russian financial institutions conduct about $46 billion worth of foreign exchange transactions globally, 80 percent of which are in U.S. dollars. The vast majority of those transactions will now be disrupted. By cutting off Russia’s two largest banks — which combined make up more than half of the total banking system in Russia by asset value — from processing payments through the U.S. financial system. The Russian financial institutions subject to today’s action can no longer benefit from the remarkable reach, efficiency, and security of the U.S. financial system.