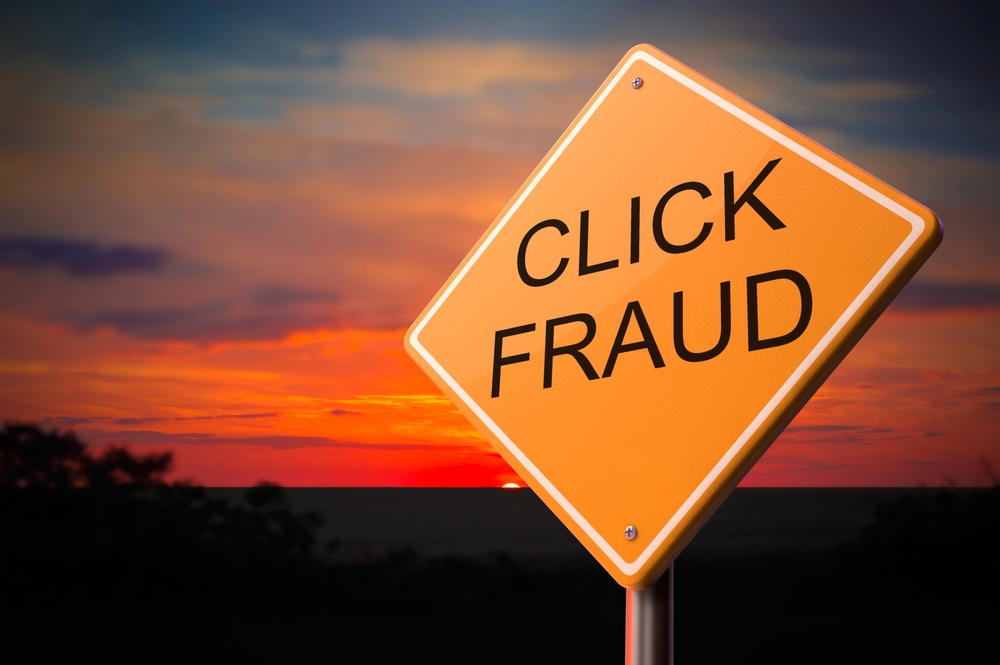 Digital marketers have been trying to escape "click-based" metrics for years, but nonetheless, click-through rate (CTR) numbers still show up on campaign reports. But while the ad world debates the merits of click-based metrics as an effective measurement tool, the affect of click fraud is often overlooked. Just how impactful is click fraud in programmatic?

Pixalate is beginning a series of blog posts which will examine click fraud metrics to identify trends, patterns, and key takeaways for the entire industry. Up first: Desktop click fraud rates.

The digital ad industry started off 2017 with roughly one-in-five (19.9%) desktop clicks proving fraudulent, and already that number has risen to nearly one-in-four (24.1%).

If desktop click fraud continues to grow at this pace, then over one-third of desktop clicks will be fraudulent by the end of 2017. 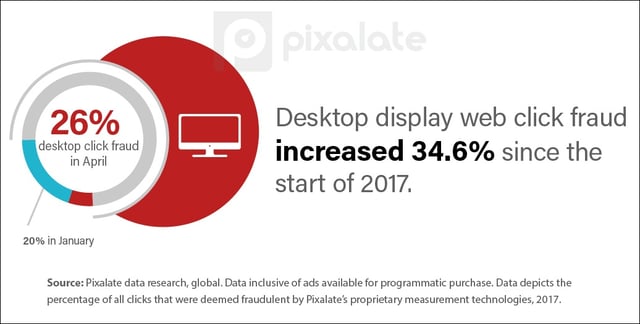