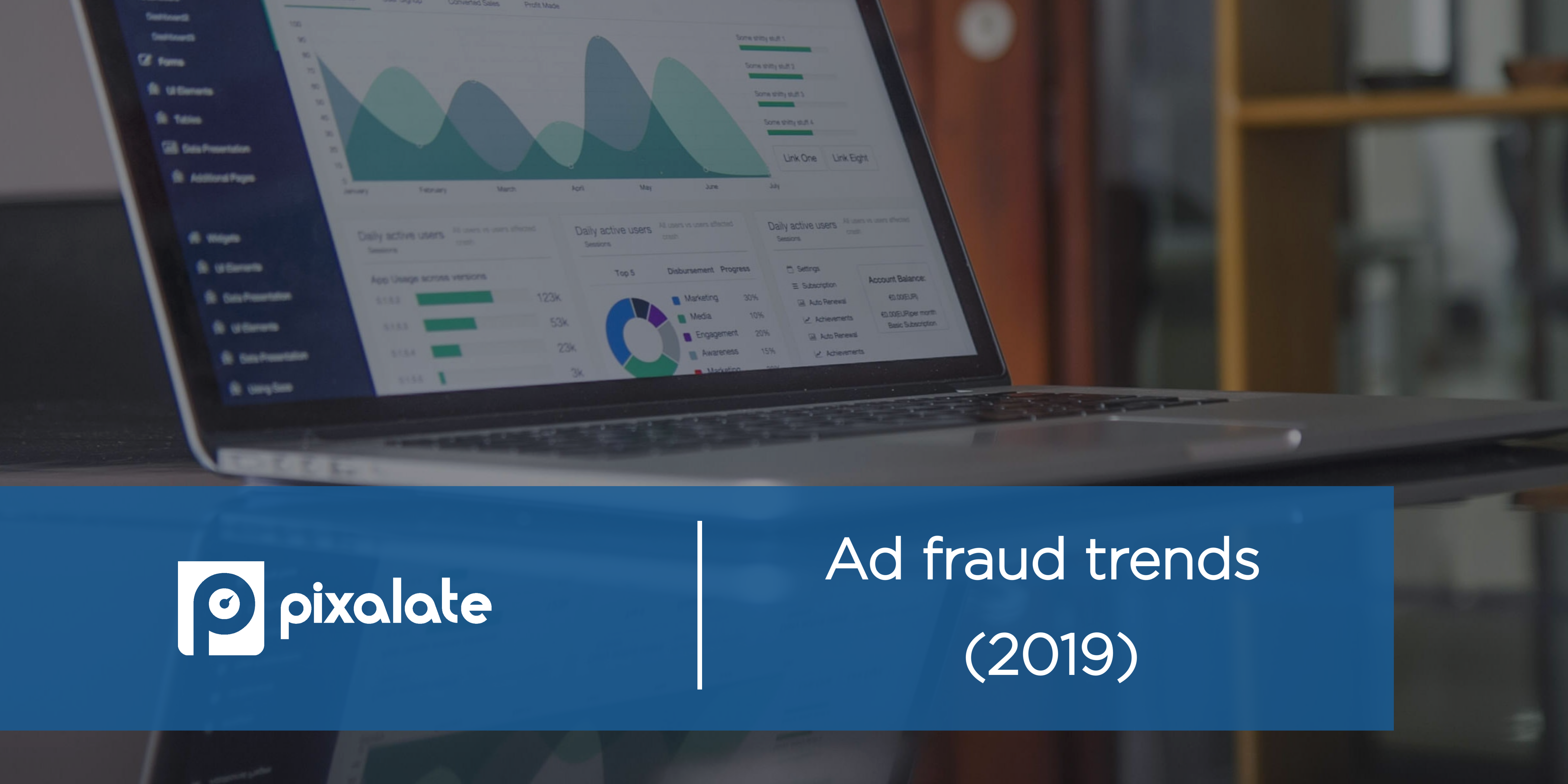 Download the most recent Ad Fraud Trends report for the full scoop on the current state of IVT and ad fraud in programmatic digital advertising.

According to the latest ad fraud data, invalid traffic is on the rise even as advertisers become more aware of the tactics used by fraudsters. 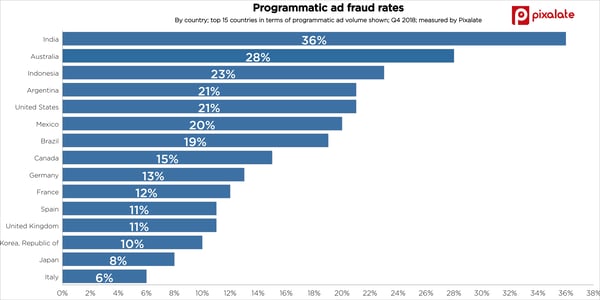 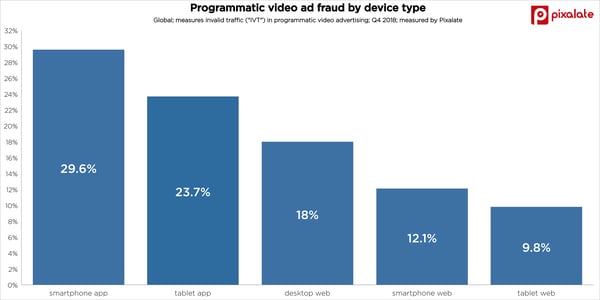 For a high-level view of IVT in mobile advertising, view our mobile ad fraud trends.

For a more granular view of IVT in mobile advertising, view our mobile app fraud trends.