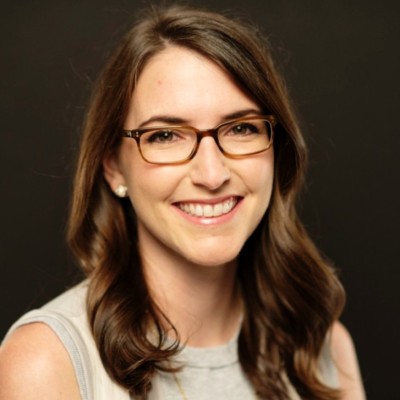 Pixalate’s Publisher Trust Indexes (PTIs) give advertisers a full picture of the quality of app inventory across multiple platforms, regions, and categories. Hulu, SlingTV, DIRECTV among leaders in October 2022.

Hulu on ROKU ranks #1 in October for North America, retaking the lead from Sling TV which was pushed to this month’s number 2 spot. Red Bull TV makes an appearance among the top 3 ranking with an overall score of 99. 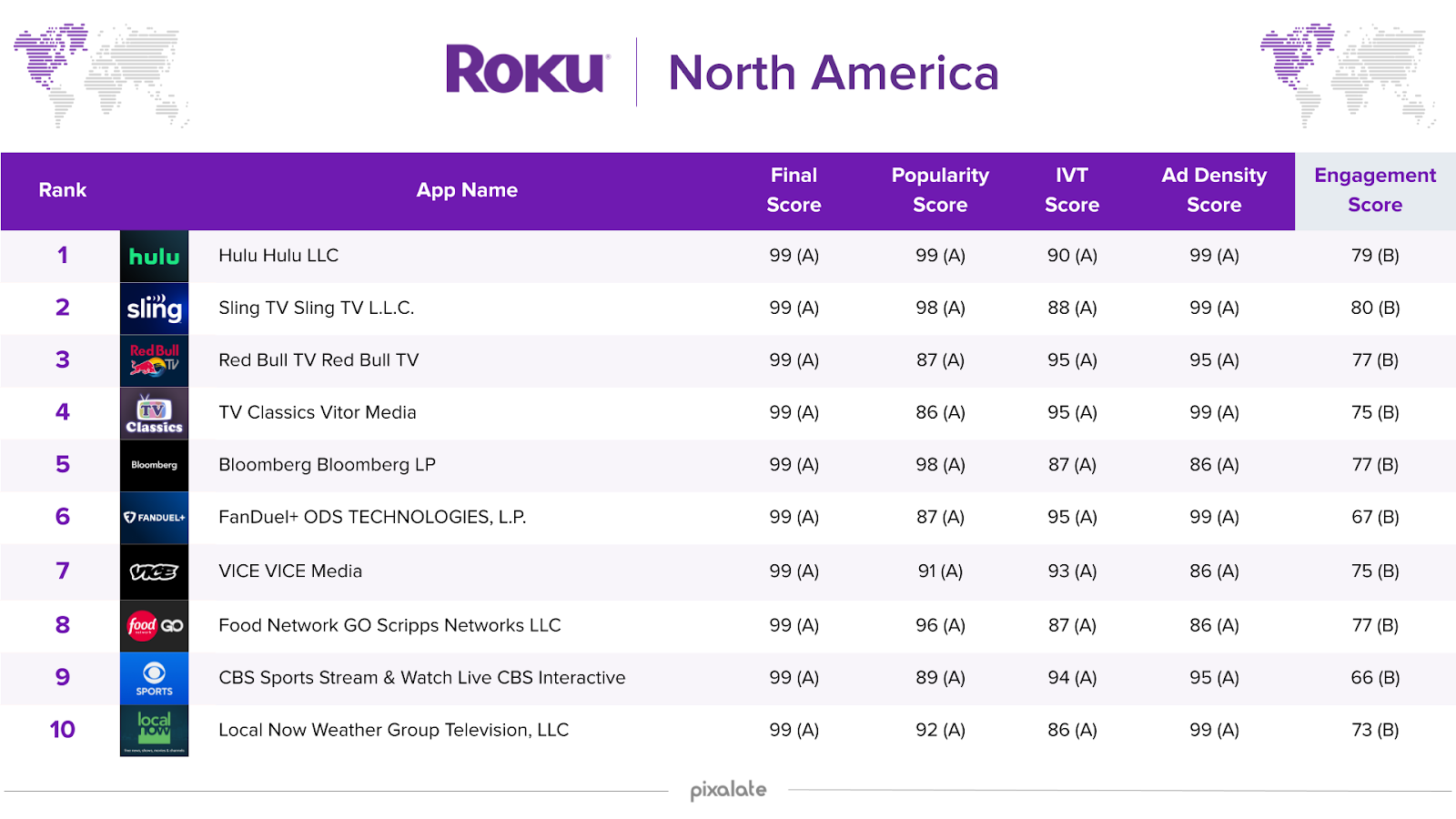 Hulu jumps to top spot from #3, swapping spots with FrndlyTV since last month’s rankings. Direct TV Streaming moves up from 6th place in September to to the #2 spot in October. We also saw Discovery+ come into the top 10, notably ranking at #4 this month. 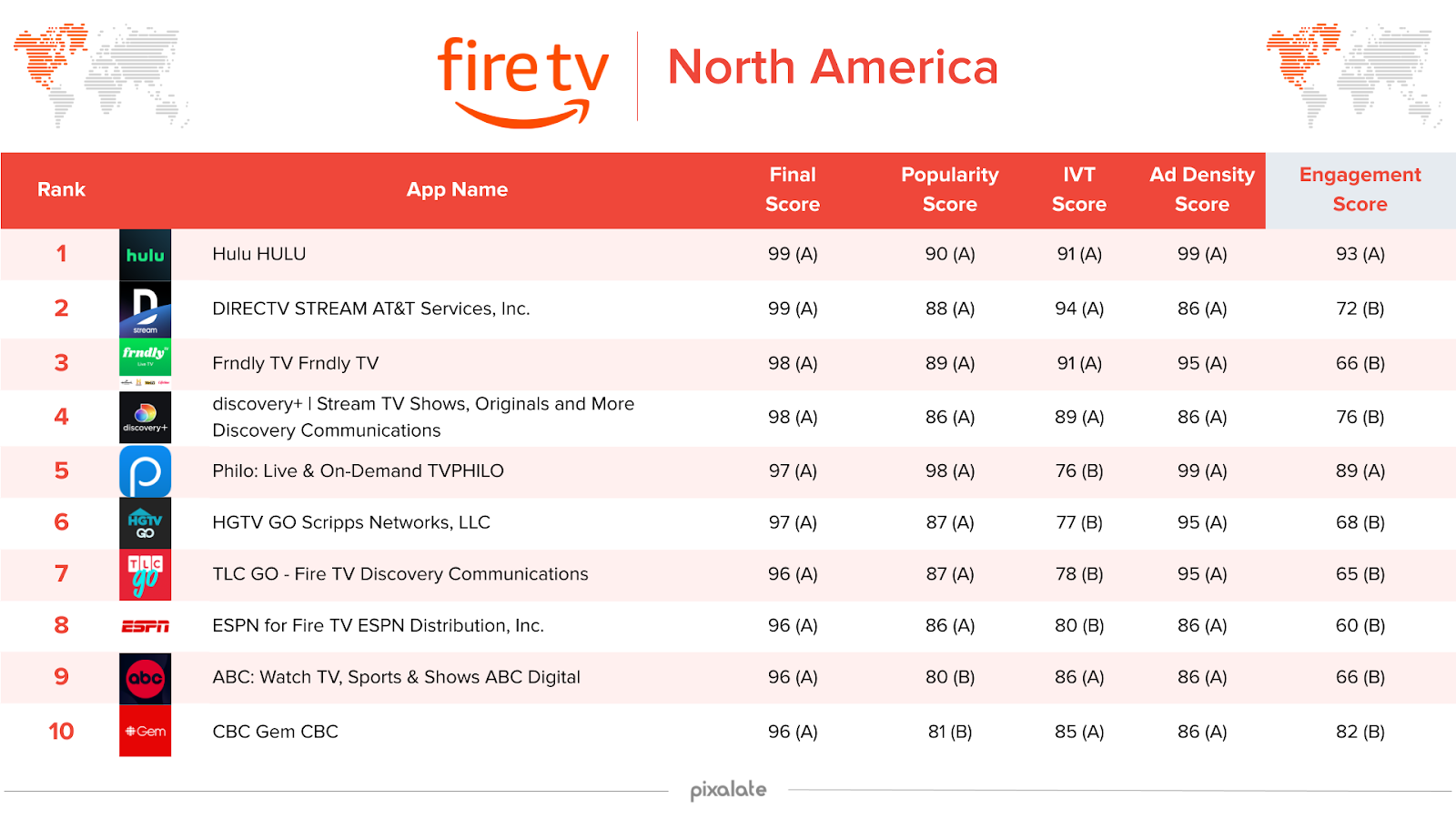 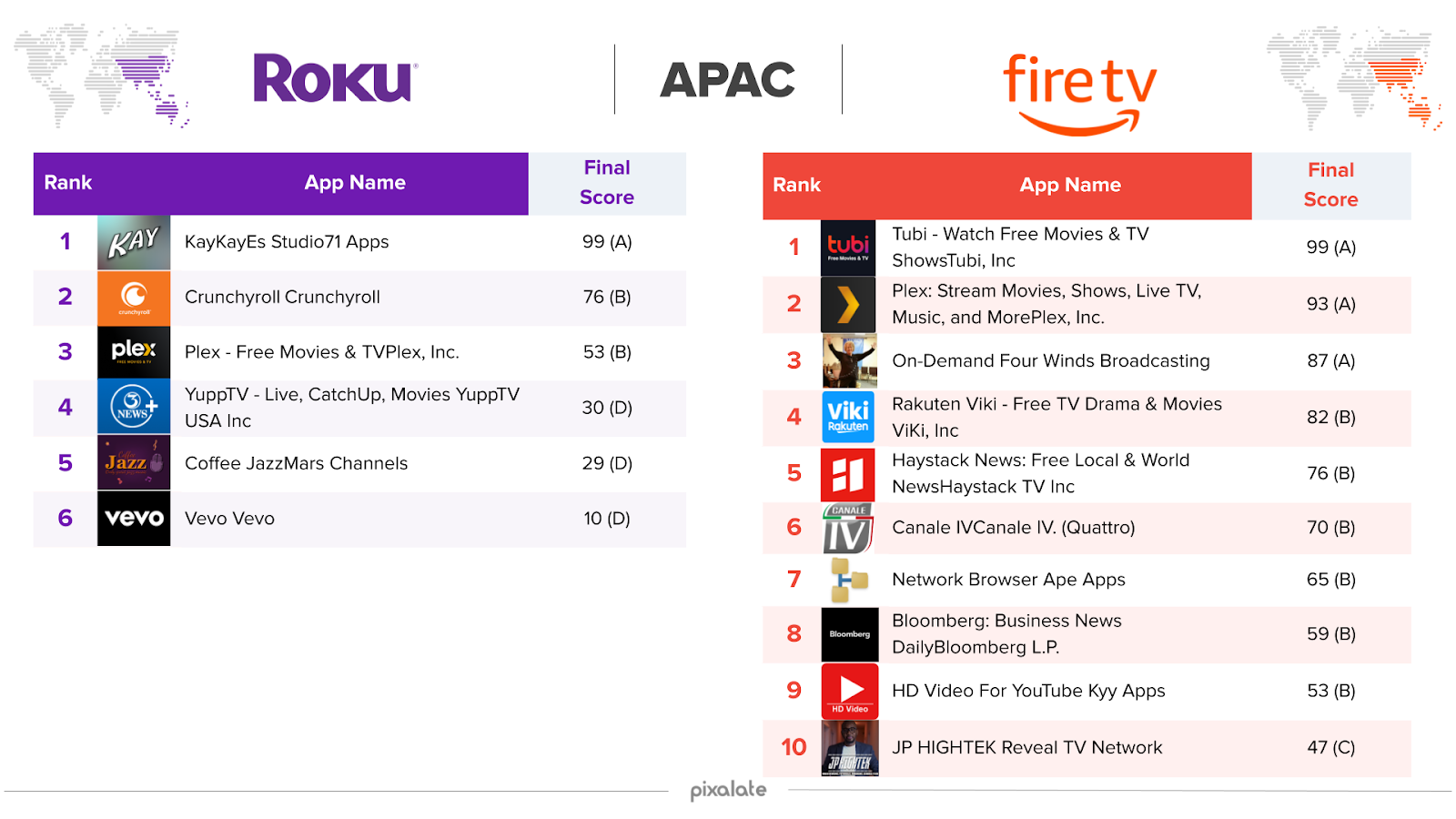 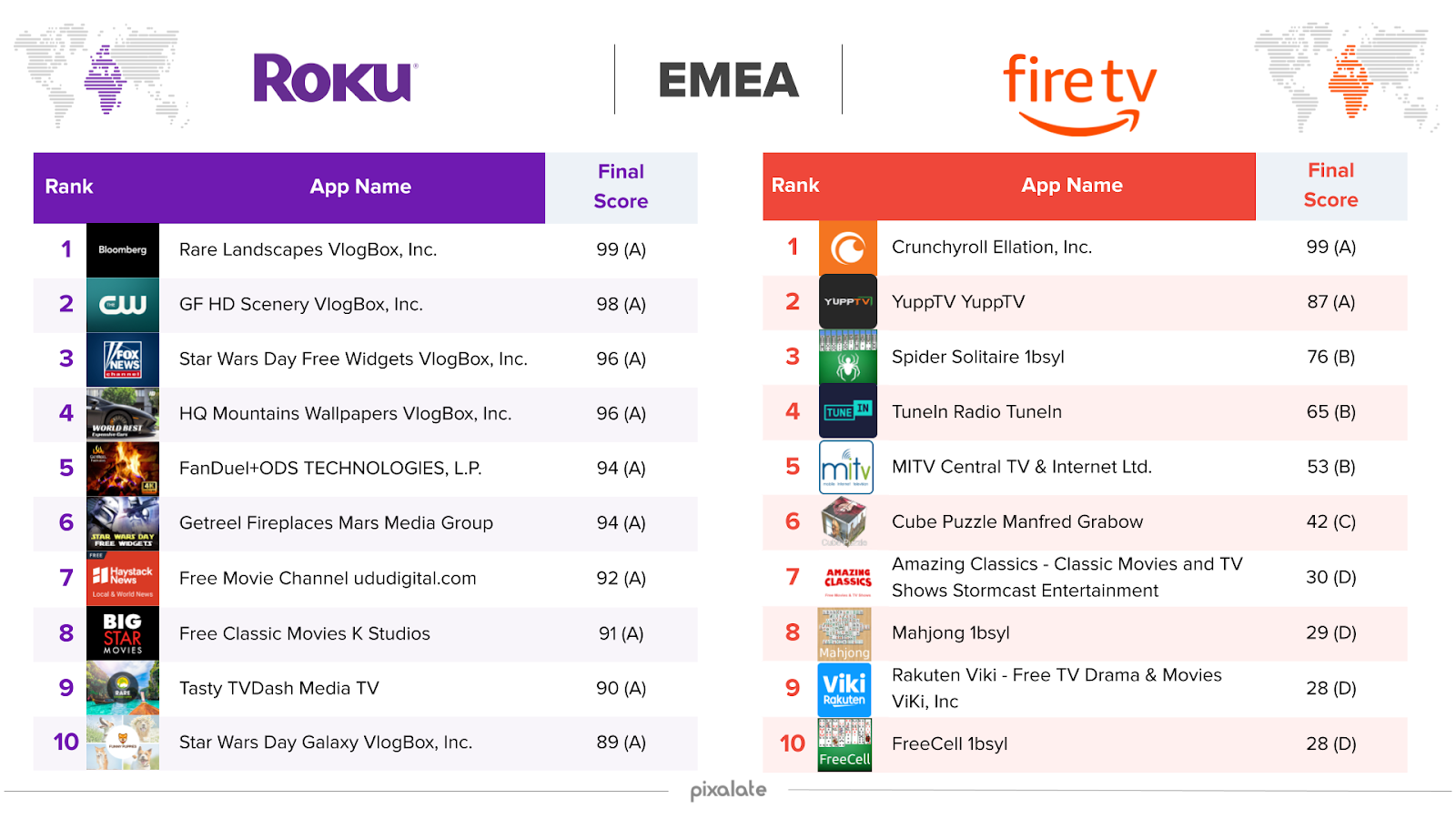 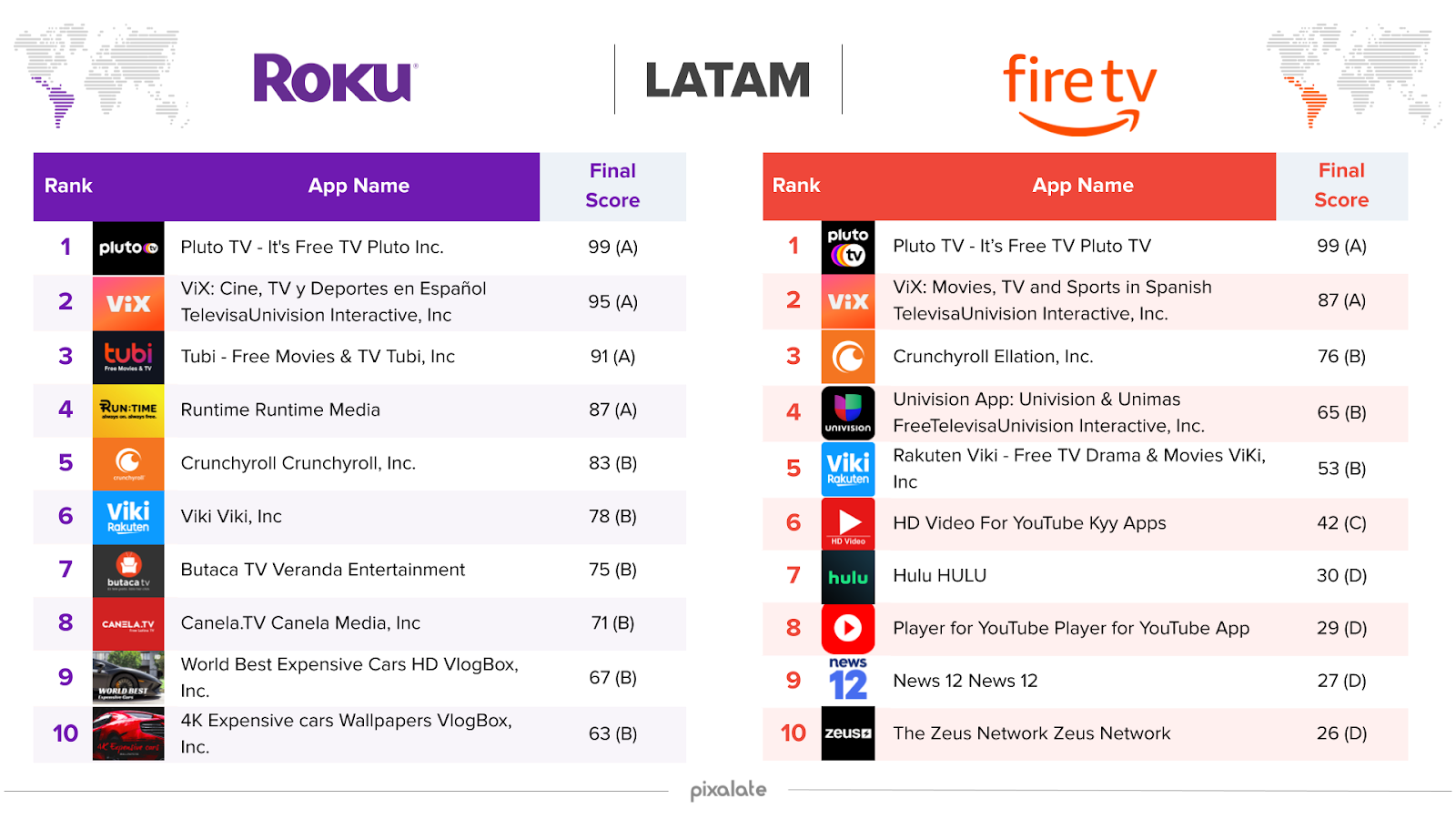