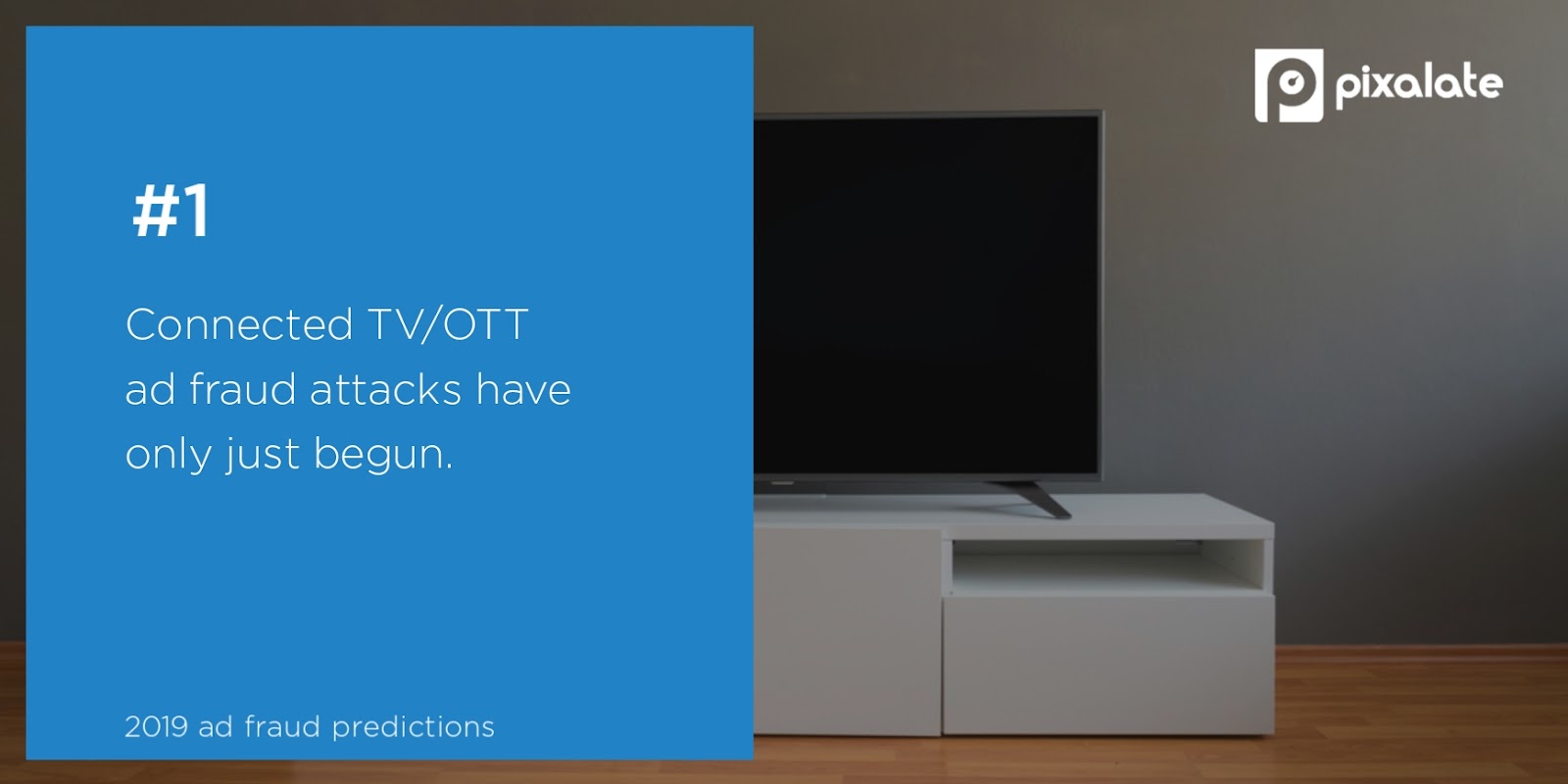 The battle against ad fraud is ongoing, and despite the gains made in 2018 — our industry exposed several big ad fraud schemes across desktop, mobile in-app, and Connected TV/OTT devices this year — overall ad fraud rates continue to rise.

Pixalate CEO Jalal Nasir brings you six ad fraud predictions for 2019. Watch the video and see the full predictions below:

#2: Mobile in-app ad fraud schemes will continue to be unearthed 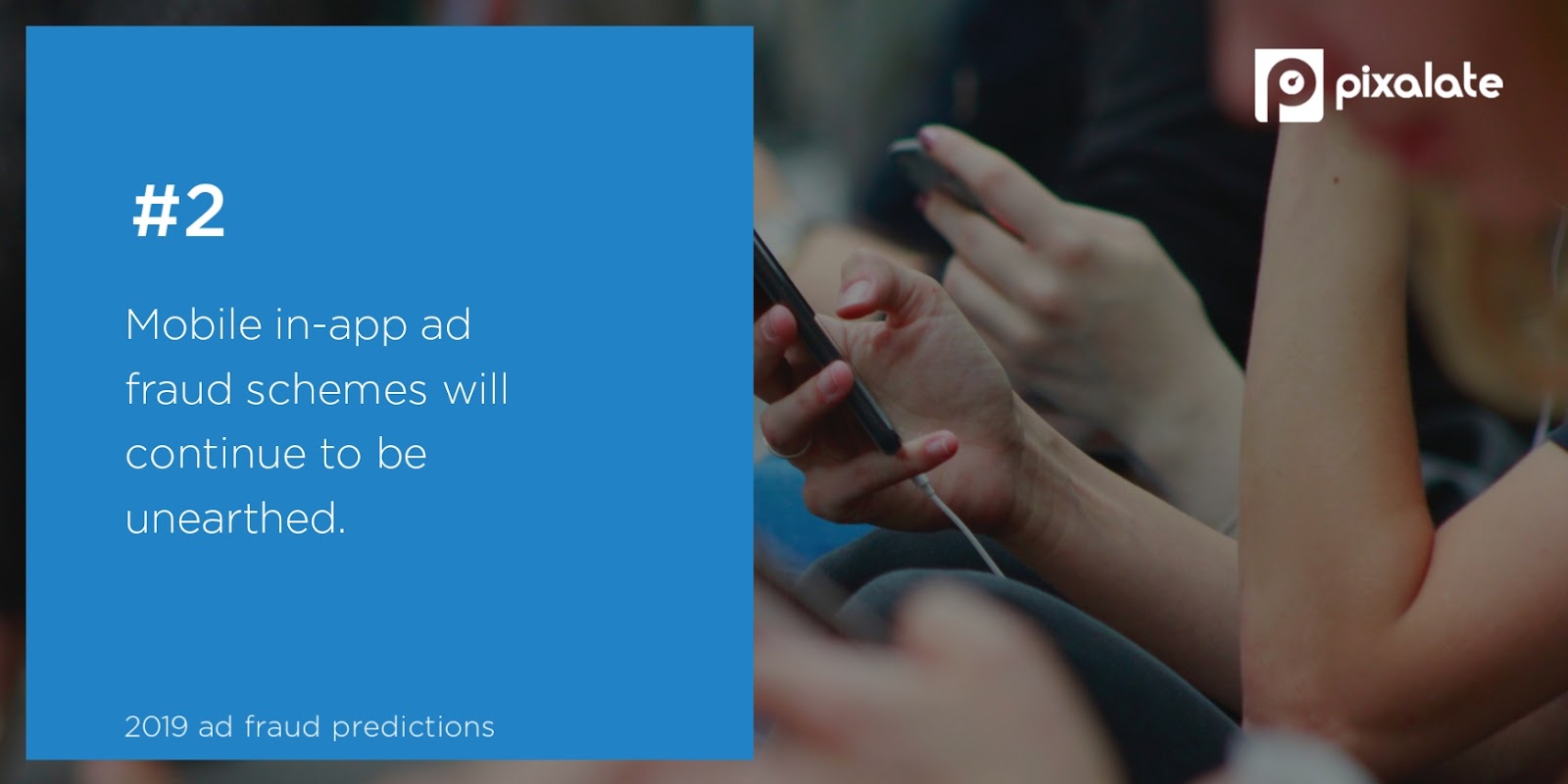 #3: Increased consequences for those who commit ad fraud will lead the industry to be more transparent 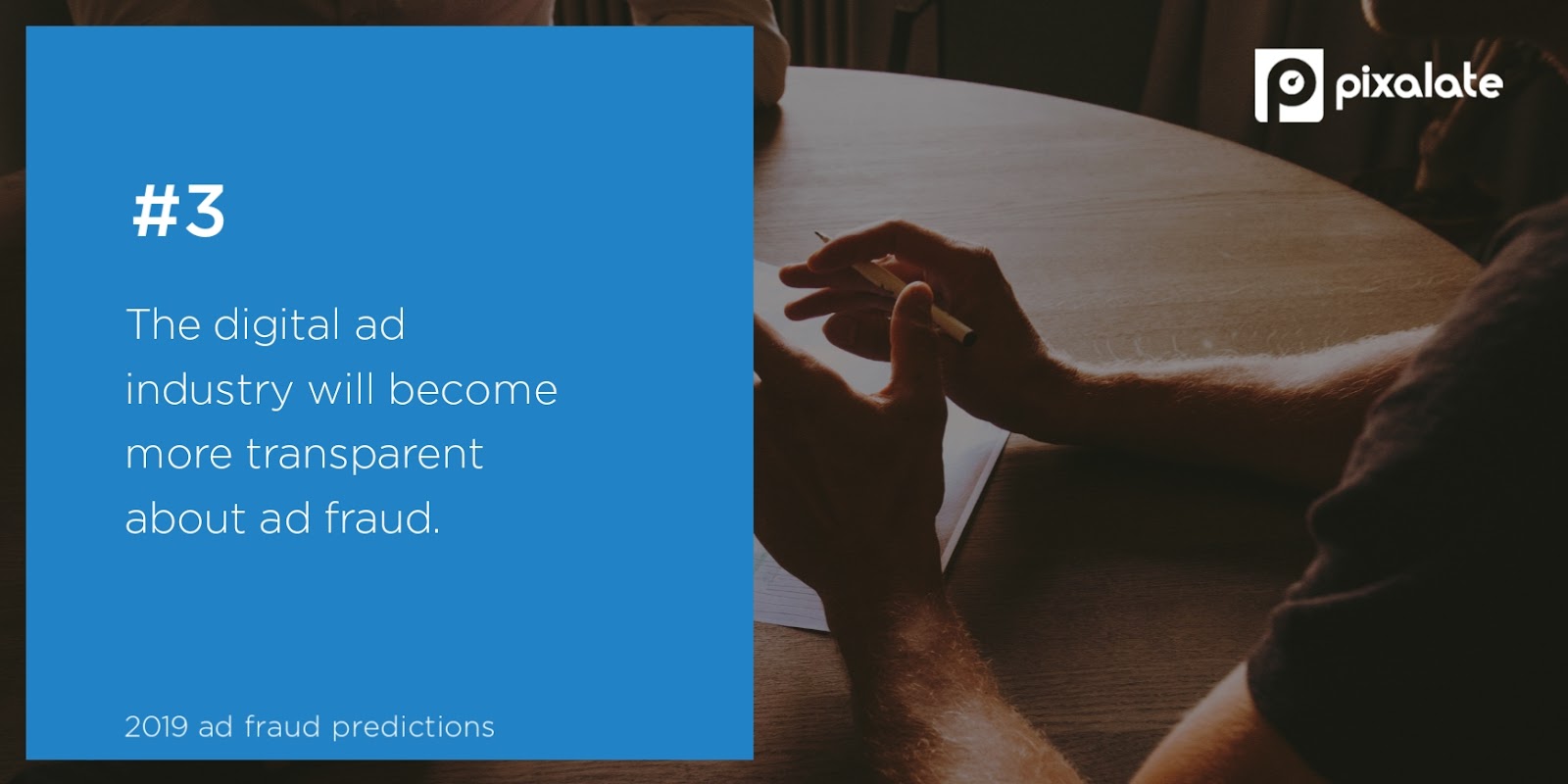 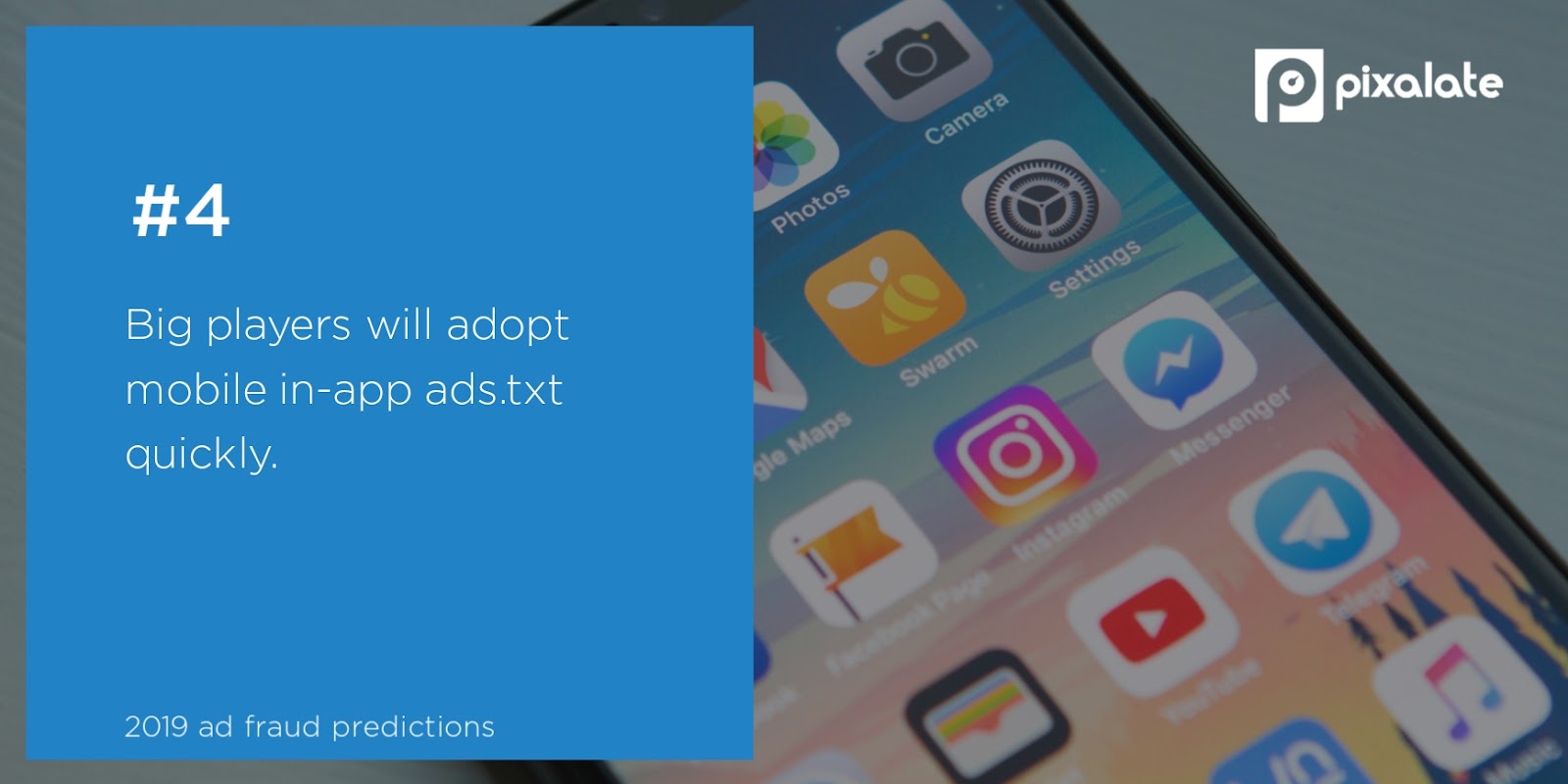 #5: Brands will take more control of their ad fraud prevention tech as ‘in-housing’ evolves to its next phase 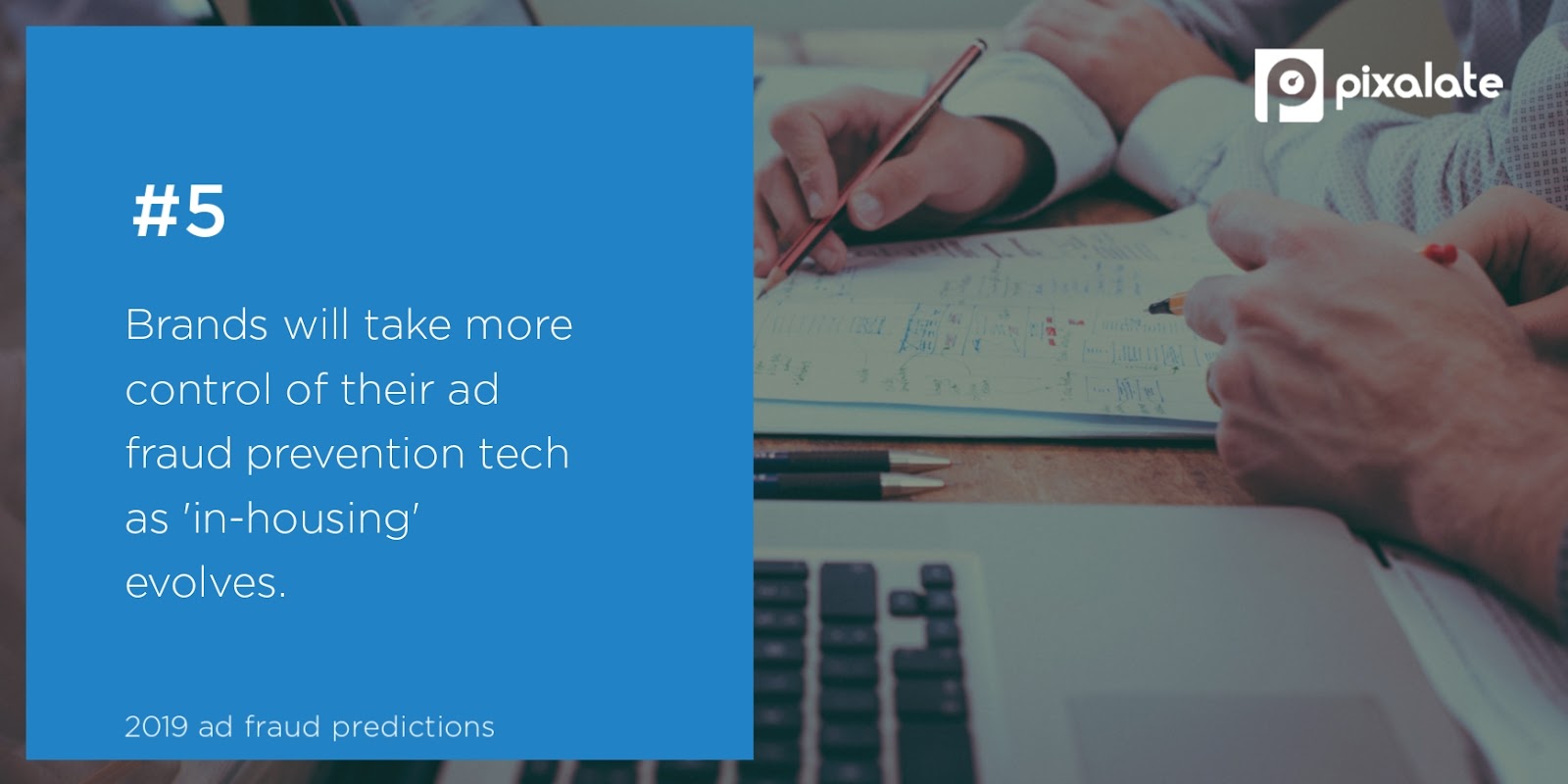