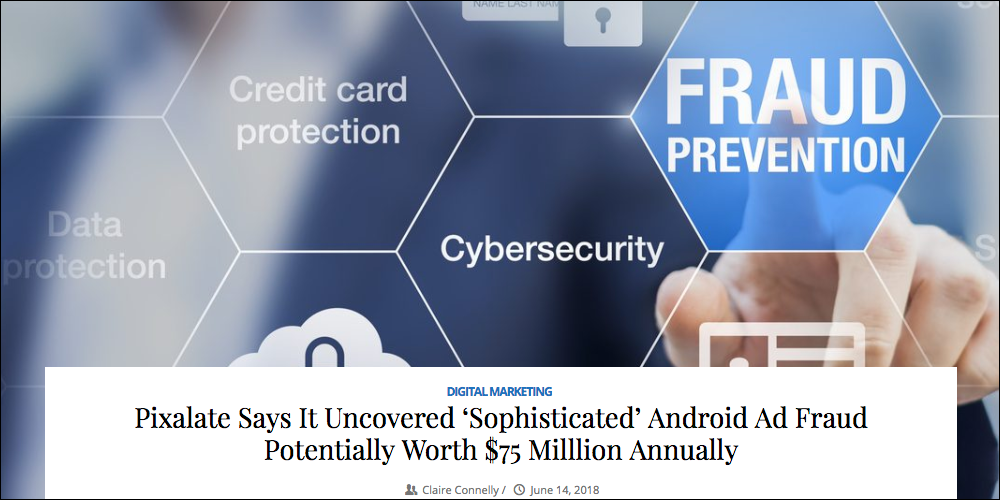 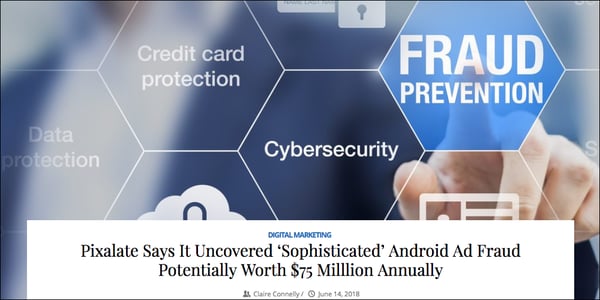 "Pixalate has uncovered what it says is a ‘sophisticated’ mobile app fraud potentially costing advertisers up to $75 million a year if allowed to run unchecked," wrote Which-50, reporting on Pixalate's recent discovery of apparent mobile app laundering.

According to Which-50, "MegaCast is developed by a company called Messamta which according to Whois.com registered its domain in Russia, although the phone number seems to be Bulgarian." The article added: "The postcode of 111111 does not inspire confidence."

Read the full article on Which-50.