What is app spoofing?

App spoofing is a form of IVT in which traffic from one app is misrepresented as traffic from another. This is commonly done to make the inventory appear more valuable.

App spoofing can be generated in several ways:

Pixalate detects app spoofing in traffic where app identifiers (e.g., bundle ID) reported in the bid request do not match the characteristics of the app detected directly by Pixalate.

Pixalate is able to detect the true bundle ID, user agent, and other properties of a generated impression using our patented, patent pending and trade secret IVT detection technologies, even when these characteristics may be declared as something else in the bidstream. When Pixalate detects mismatches in this data, the resulting impression is flagged as IVT.

Where can I find more information about spoofed app traffic and other IVT concerns?

Pixalate’s Media Ratings Terminal (MRT) enables users to quickly check the breakdown of an app’s detected bundle IDs across Pixalate’s global pool of Mobile data. For example, we see many instances of devices declaring in the bidstream to be associated with the bundle ID for Bally Sports, but Pixalate detects the true bundle ID as originating from other apps. Our MRT for Mobile Apps allows you to distinguish between spoofed traffic for a misrepresented app (“AppSpoofing” SIVT Type) and other IVT types for the app when its traffic is not misrepresented. 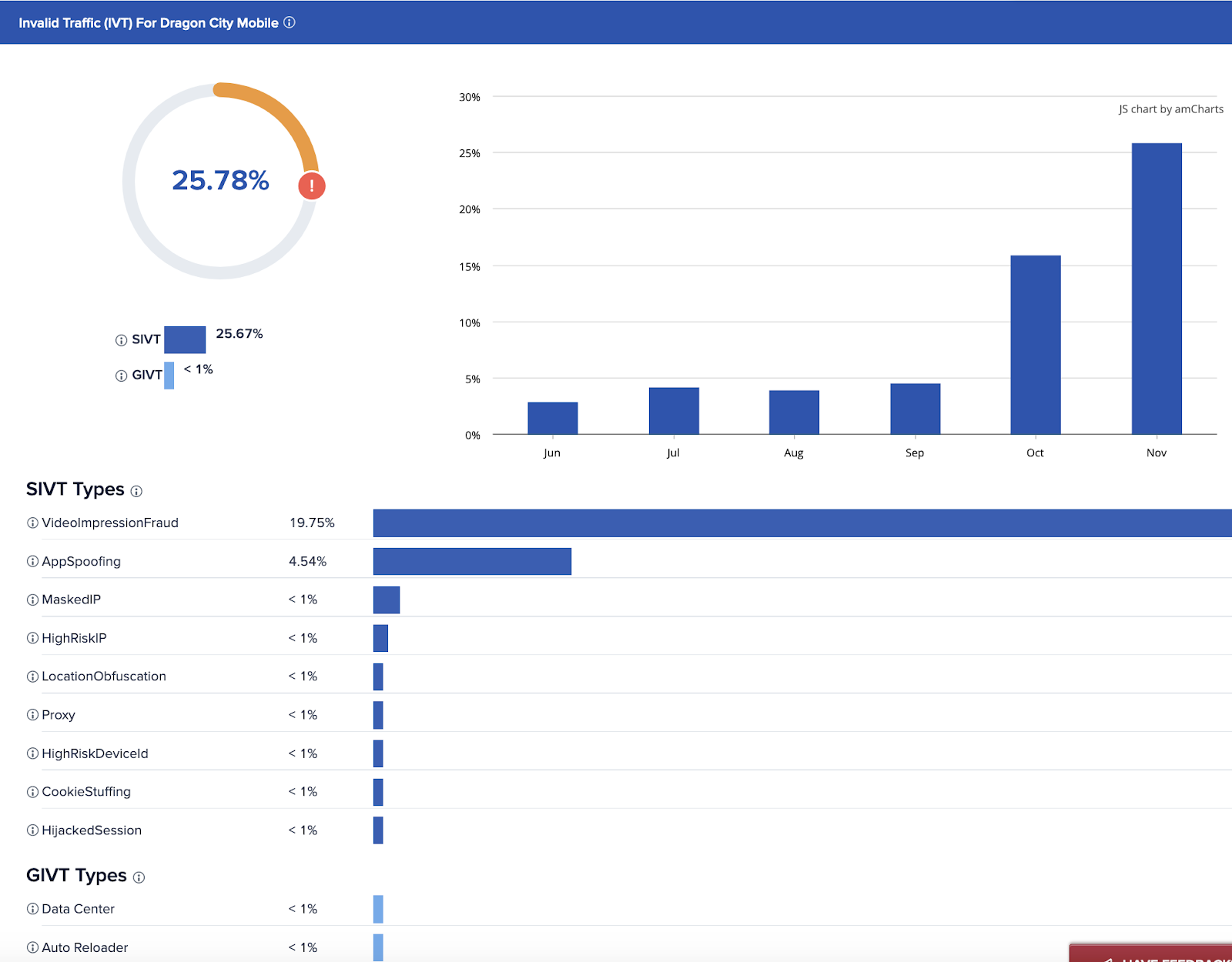 How can I avoid app spoofing on Mobile apps?

App spoofing can be mitigated by following certain best practices. For example, enforcing strict (not just a presence check) app-ads.txt and sellers.json validation to ensure that you are working with authorized sellers for the apps on which you are buying inventory. You may also use anti-fraud tools like Pixalate’s MRT and Analytics to better understand your potential exposure to app spoofing, and protect yourself accordingly.